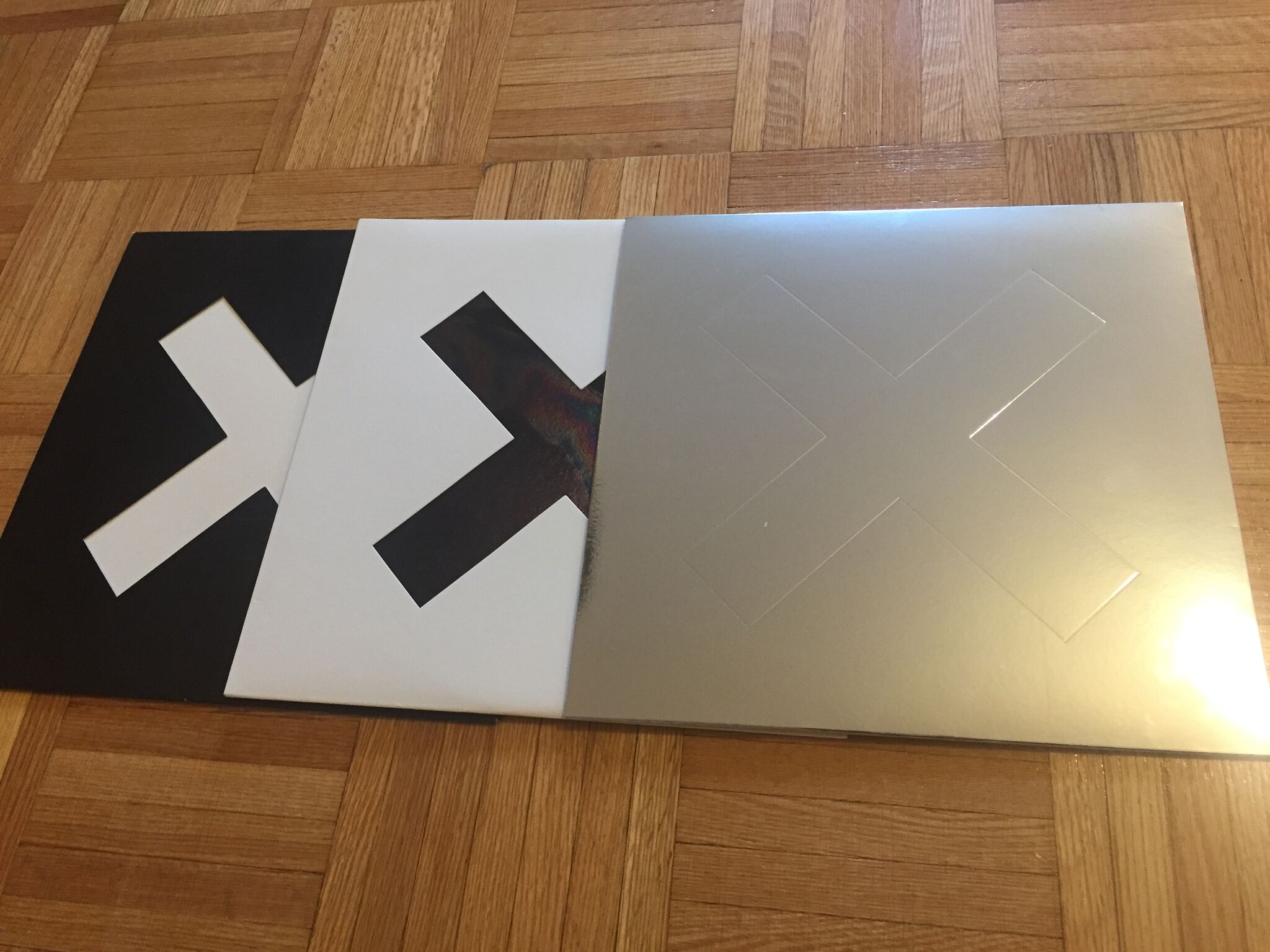 After a four-year, fourth-month drought, torturous to their most faithful devotees, The xx have released their third studio album: I See You. The album has not forgone touchstones of the band—Oliver Sim’s front-of-the-pack bass, introspective, intimate lyrics, Romy Madley Croft’s signature guitar effects—but they’ve innovated their sound, venturing into musical territories previously unexplored.

From the first notes of “Dangerous,” the listener is told that what they are about to hear is not a typical xx album. Jamie Smith’s production takes centre stage, lending the track a dancey quality that fans will recognize from his 2015 solo album In Colour. In fact, Smith told NME in 2015 that the solo project “has definitely informed what we’re doing for the next [xx] album.” Sim’s bass cuts through the production, giving old fans a familiar hand to hold and guide them through the new sonic world they’ve been invited into. The buoyancy of the track gives the sound a sense of optimism and excitement that the trio have shied away from in years past. And the album is off with a bang.

“Say Something Loving” constructs a wall of sound that collapses onto the listener. One could spend hours lost inside the production of this track, picking up new details with every listen. The new and old intermingle as the lyrical content blends quiet introspection—a common theme for the band—with confident self-expression. The voices of Sim and Croft converse with one another and themselves, asking questions like “Am I too needy? Am I too eager?” The uncertainty gives way to happy abandon as the voices combine to sing together: “All my hesitations are fading.”

It takes until the third track—“Lips”—for Croft’s aforementioned signature guitar sound to appear. Thus far, the band have stuck to an overarching theme of the album: this is new ground, but we haven’t forgotten from whence we came. This is the type of song that seems to originate from within the very soul of a listener. The unrelenting clap-snare beat and multi-layered background give the track an inescapable robustness: a solid soundscape that lifts the listener high into a trance-like flight. All too soon, the music suddenly cuts on the words “I don’t wanna know the way down.” Me neither.

The album takes a turn in tone with “A Violent Noise.” Very much in the vein of the sweeping build-ups of Sigur Rós, this electronic ballad follows crescendo after crescendo with music just as violently beautiful as that described in the lyrics.

“Performance” is the song most reminiscent of the band’s past. The lyrical content details a dejected internal monologue, accompanied by a piercing violin which would not sound out of place on Arcade Fire alumni Sarah Neufeld’s 2013 solo album Hero Brother. As if to emphasize the loneliness of the speaker, it is the first track to one feature only one of the band’s two singers. The xx toys with the listener’s presumptions, providing no beat drop at a moment where one might be expected. Again, they acknowledge their past but do not dwell on it. Like the shiny cover of the album, which both rehashes and innovates a familiar theme, The xx remind us that they are the same band, only different.

Perfectly placed near the middle, “Replica” is both the literal and musical high point of a spectacular album. A thundering, deep piano note marks the chorus, calling to mind Johnny Cash’s American VI: Ain’t No Grave. Sims ponders the question “Do I chase the night or does the night chase me?” playing into the album’s thesis. If an artist does not innovate and move forward—or “chase the night”—will they fall into a state of creative stasis? Will they, as he asks, “watch and repeat” what they’ve already done?

In “Brave For You,” they meditate for the third time on the nature of performance. Near the end, as if it were a sonic metaphor for the mask one dons in the public eye, the intricate production falls away, revealing beneath only harsh bass notes. Slowly it reappears, bringing with it guitar notes played high on the neck, instantly calling to mind “Basic Space” from xx, their debut album. The notes are a reminder that innovation and nostalgia are not mutually exclusive.

Hall & Oates makes a sampled appearance on “On Hold,” a track that sounds like a love letter to 80s pop. In tandem to the sound, the lyrics touch on the theme of the past slipping away. By this point, I don’t need to tell you why that’s pertinent.

On the similarly 80s inspired “I Dare You,” the vocal duo sing “I can hear it now like I heard it then.” One is led to believe that The xx’s past includes not only their own music but their entire world of influences, some from before the births of the members. The distant past, the not-so-distant past, and present have combined to form something new: familiar yet fresh.

The album closes on a soft note with the ethereal “Test Me.” A marriage of the past and present takes musical form, as a piano and cello accompany a spacey whistle, not unlike those made by approaching UFOs of B-movies past. And just like that, 39 minutes later, it’s over.

The xx have created an album of wider range and maturity than any of their previous work. It is a reminder that one must always progress and develop: not only in art but in our consumption of art, and in life itself. However, to remember and acknowledge one’s past is paramount, as it is often the past that dictates the future.

I See You is available through Young Turks Recordings at your local record store. The xx are performing at Echo Beach on May 22nd and 23rd, 2017.