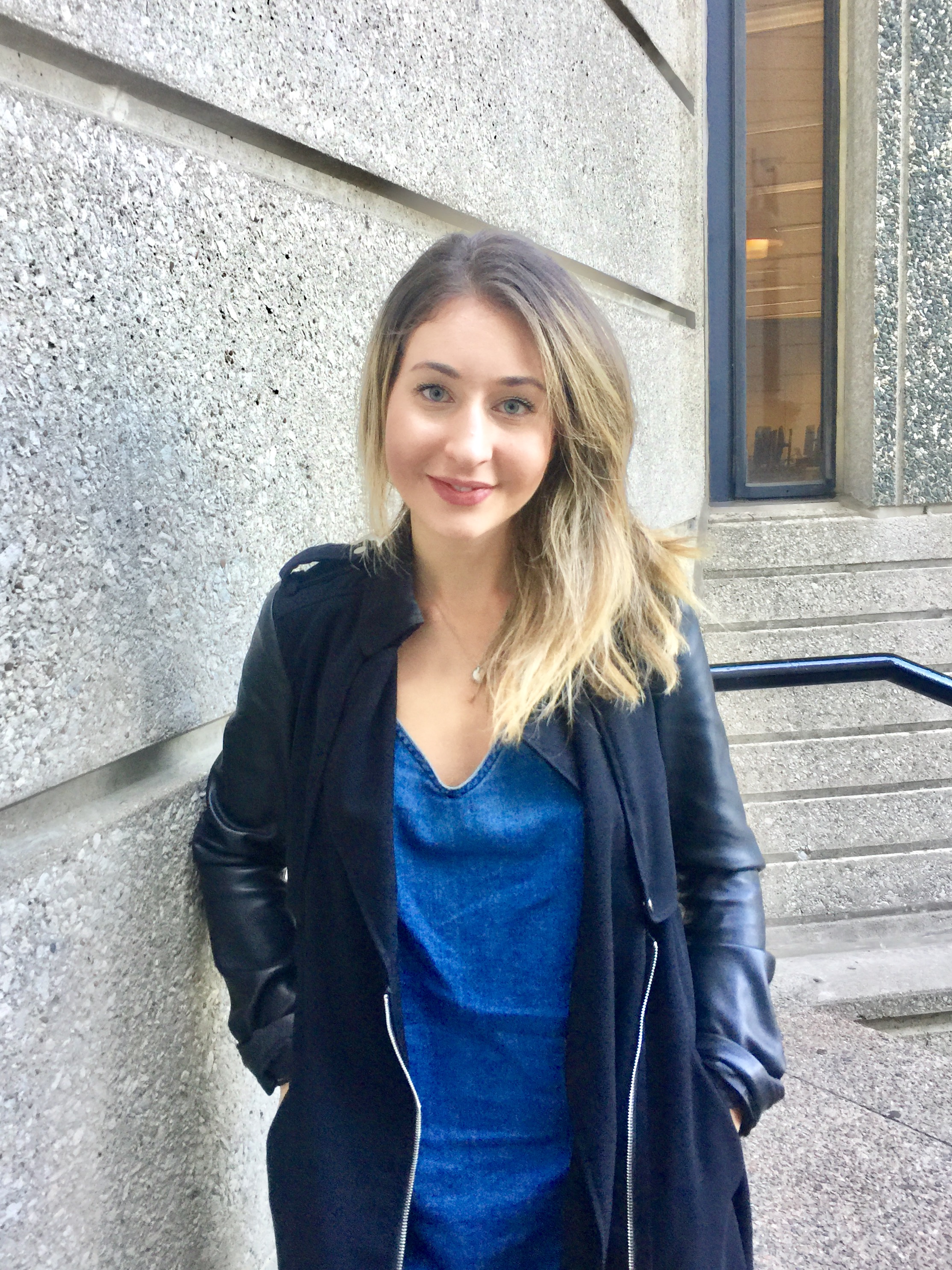 In light of past controversies, the reputations of the St. Michael’s College Student Union (SMCSU) and the University of St. Michael’s College (USMC) have both suffered. Many harsh words have been said about our college’s administration and student leaders, and, truthfully, some were well-deserved. It is no secret that these days USMC has been under scrutiny, and more so now that SMCSU has been reinstated. Therefore, this is a defining moment for SMCSU; it stands at a crossroads. The council can either entangle itself in its problematic past, or take this as an opportunity to reinvent itself.

If there was an overarching sentiment during this year’s election it was the need for change. For current USMC students, there are two main areas of concern; the first deals with the consequences of St. Mike’s’ push toward embracing its Catholic values and traditions, and the second addresses the question of whether SMCSU and USMC’s administration can be relied upon and trusted. Therefore, the greatest challenge that St. Mike’s faces is that of reasserting itself as a community that inspires respect, integrity, and inclusivity.

The fact that USMC is a Catholic institution and thus prides itself in upholding Catholic values and traditions is a fundamental aspect of its identity. Embracing tradition is something that is important to me personally, so I in no way believe that we should cast this aspect of St. Mike’s aside and diminish its importance; however, to say that these values and traditions are a defining feature of USMC is not the same as saying that they are the only defining feature, which is inherently false. Furthermore, with respect to SMCSU, the administration has spoken of a discord between USMC as a Catholic institution and the council’s agenda. A main cause for concern among the administration is the fact that St. Mike’s has come to be known as U of T’s “party college”. However, though the “party college” image may be disconcerting, it is much worse to be regarded as the “narrow-minded” and “antiquated” college. And, although we want to believe otherwise, we are not that far from that being the case. The tension between diversity and a strict adherence to tradition is St. Mike’s’ weak point, and is a problem that SMCSU needs to redress. The St. Mike’s community needs to be one that is based not merely on tolerance, but mutual respect with regards to its members’ diverse ethno-cultural backgrounds, religions, traditions, and sexual orientations.

Furthermore, when it comes to trust at St. Mike’s, there are many issues that need to be worked out. SMCSU needs to regain the trust of the administration in order to ensure its autonomy. It is a mistake to believe that SMCSU can proceed without the administration’s trust, as the council needs to be assured of its autonomy in order to meet its fundamental responsibility, which is to act on behalf of the students that it represents; and, this is only possible if those same students have confidence in the council and trust that it is always working in their interest. Having said that, trust goes both ways; the administration also needs to regain the trust of the council and of all the St. Mike’s students. Therefore, before anything else, SMCSU needs to arrange for a meeting with the members of the administration so that together we can reflect on the past controversies, discuss what went wrong and where we both erred, and from there determine how to move forward. SMCSU and the administration are two distinct bodies; however, they both operate within the bounds of St. Mike’s and, though they have different immediate priorities and responsibilities, they are ultimately both oriented toward the same goal, which is to act in the best interests of those individuals they represent. I truly believe that we cannot have the inclusive community we envision as long as this conflict between SMCSU and the administration exists.

The standards for this year’s SMCSU are high; however, I am confident that we will be successful in making St. Mike’s a place where everyone genuinely wants to be involved in community life. I am thankful for the opportunity to serve as your president this year, and am excited to work with my fellow council members toward what is a fresh start for SMCSU and St. Mike’s.