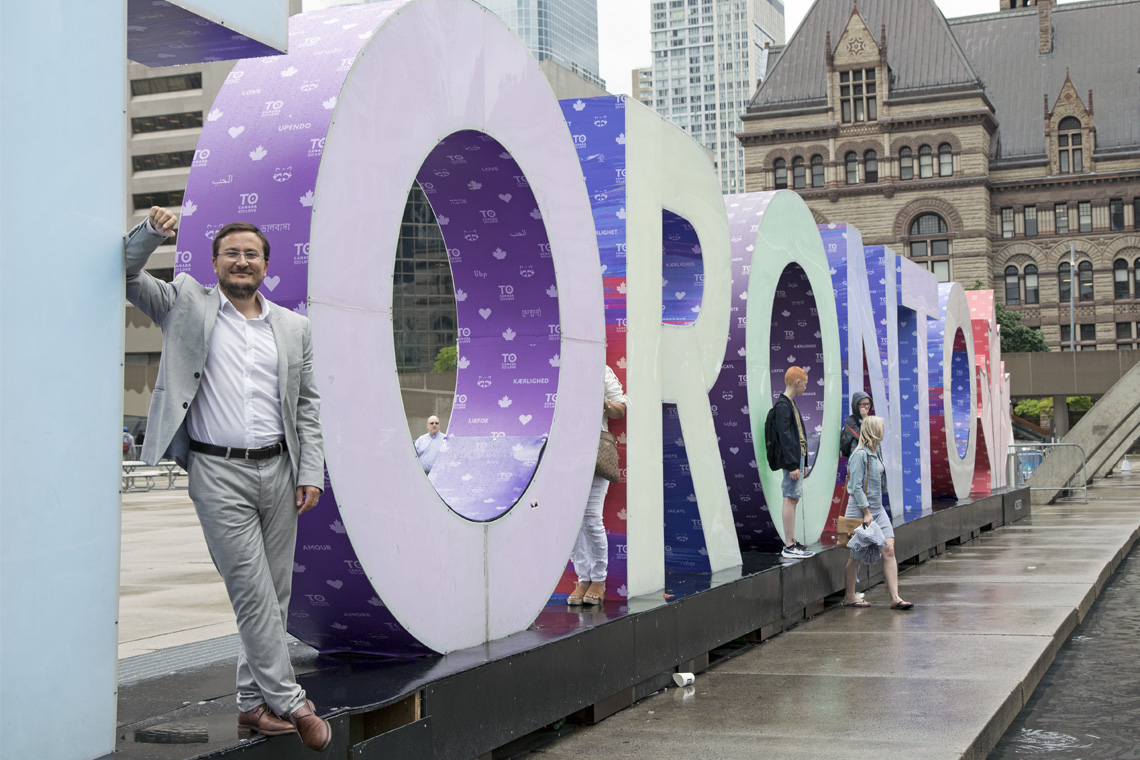 Assistant Professor Paolo Granata, coordinator of the University of St. Michael’s College (USMC) Book and Media Studies program, U of T, and the City of Toronto are working on a bid to join Montreal as the only two Canadian cities to become part of the the United Nations Educational, Scientific and Cultural Organization (UNESCO) Creative Cities Network. The bid emphasizes Toronto’s “accomplishments in the field of media arts.”

The UNESCO Creative Cities Network is a system of 116 cities in 54 different countries backed by the United Nations. This network emphasizes creativity within cities, which could help increase tourism and draw more artistic talent to Toronto. Granata has taken the lead on the application process and now holds USMC’s “Marshall McLuhan and Print Culture” Professorship.

“I see in St. Michael’s College a fertile and dynamic community where I can continue my work in an area of study which I truly love,” Granata explained to The Mike. Granata has become a vital part of Toronto’s growth as a creative capital and is now sharing his love for creativity and media with the students of USMC.

Granata also aims to create a great student experience within and beyond his classroom. “I think McLuhan’s “city-as-classroom” pedagogical approach is the perfect compliment to classroom learning and a way to help students develop their own learning interests to face the rapidly changing world. I believe that education and urban engagement play a fundamental role [in helping cities to] creatively flourish and prosper.”

Granata will continue his role in the city’s creative development through his engagement with students and their influence and appreciation of the city of Toronto.

Prior to joining USMC, Granata spent 15 years at the University of Bologna, and two years as a Visiting Professor at the McLuhan Centre for Culture and Technology in U of T. During his latter appointment, he began to develop the UNESCO application project.

While Granata’s influence and role within Toronto’s creative network is sure to in- spire students to engage more with a city teeming with creativity, the success of the bid is still to be determined.