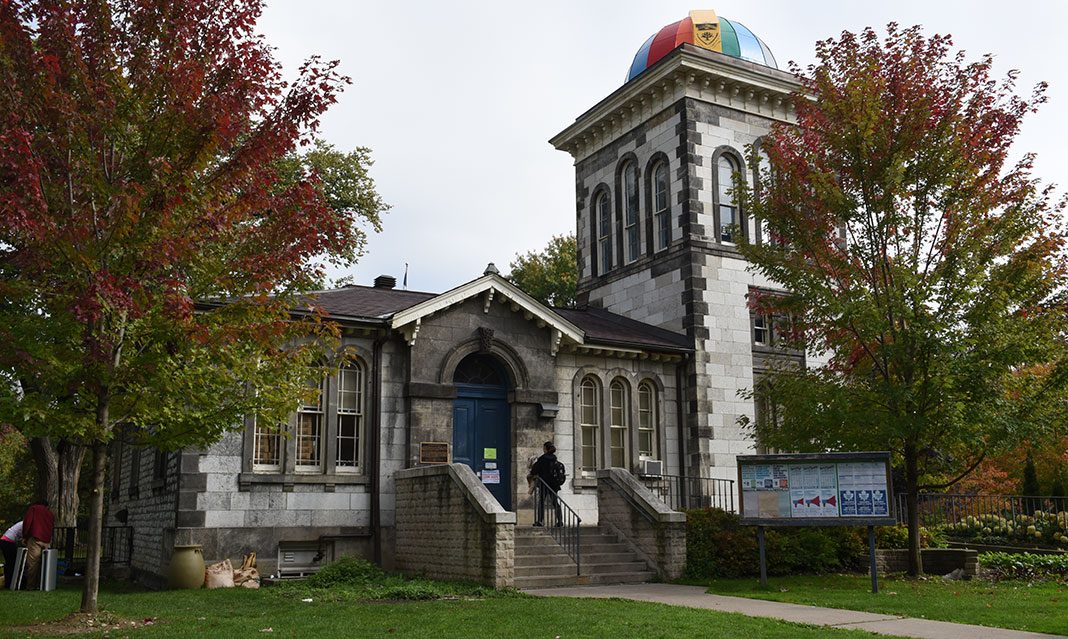 The University of Toronto Students’ Union (UTSU) announced that they have agreed upon an out-of-court settlement for lawsuit against former Executive Director Sandra Hudson on Thursday, October 12. The settlement ends a lawsuit brought against Hudson, former President Yolen Bollo-Kamara, and former Vice President, Internal and Services Cameron Wathey in September 2017.

The lawsuit was over a termination agreement signed by Hudson, Bollo-Kamara, and Wathey in April of the same year. The agreement relieved Hudson of her duties while also “entitling” her to a compensation package of $247,762.40, which included 1,974.5 hours of overtime pay. Lawsuits against Bollo-Kamara and Wathey were settled in January 2016 and May 2016, respectively.

The settlement ends a two-year-long dispute. Hudson has agreed to pay back a portion of the overtime payments, according to a press release put out by UTSU on October 12. However, the amount that Hudson will repay has not been disclosed and has come without comment. The exact amount Hudson agreed to repay will be published in UTSU’s annual budgets.

“The settlement was the best of all possible options,” current UTSU President Mathias Memmel told The Mike. “We made a commitment to resolve the lawsuit in a way that put the organization first, regardless of political considerations.”

An emergency meeting was held to vote to approve the settlement on October 10. While the settlement was voted through, the vote was not unanimous. Vice President External Anne Boucher, University College (UC) Director Aidan Swirsky, and Engineering Directors Chris Dryden and Andrew Sweeny all voted against the measure.

“We were very limited on what we could reveal to the rest of the student body and the settlement was very disappointing,” Dryden told The Mike. “I would really stress for students to demand the right to learn more about the settlement, but all directors are legally bound to not [discuss its results].”

Dryden is also confident the UTSU council members have nothing but the students’ best interest in mind, regardless of how they voted: “I believe that all of the people voting for the settlement had the best intentions in mind.”

For now, UTSU is focused on leaving the settlement as water under the bridge and moving forward with their agenda for the academic year.

“As for moving forward [with the settlement] there really isn’t anything to do,” Memmel said. “The lawsuit is over, but there are still other battles to fight.”