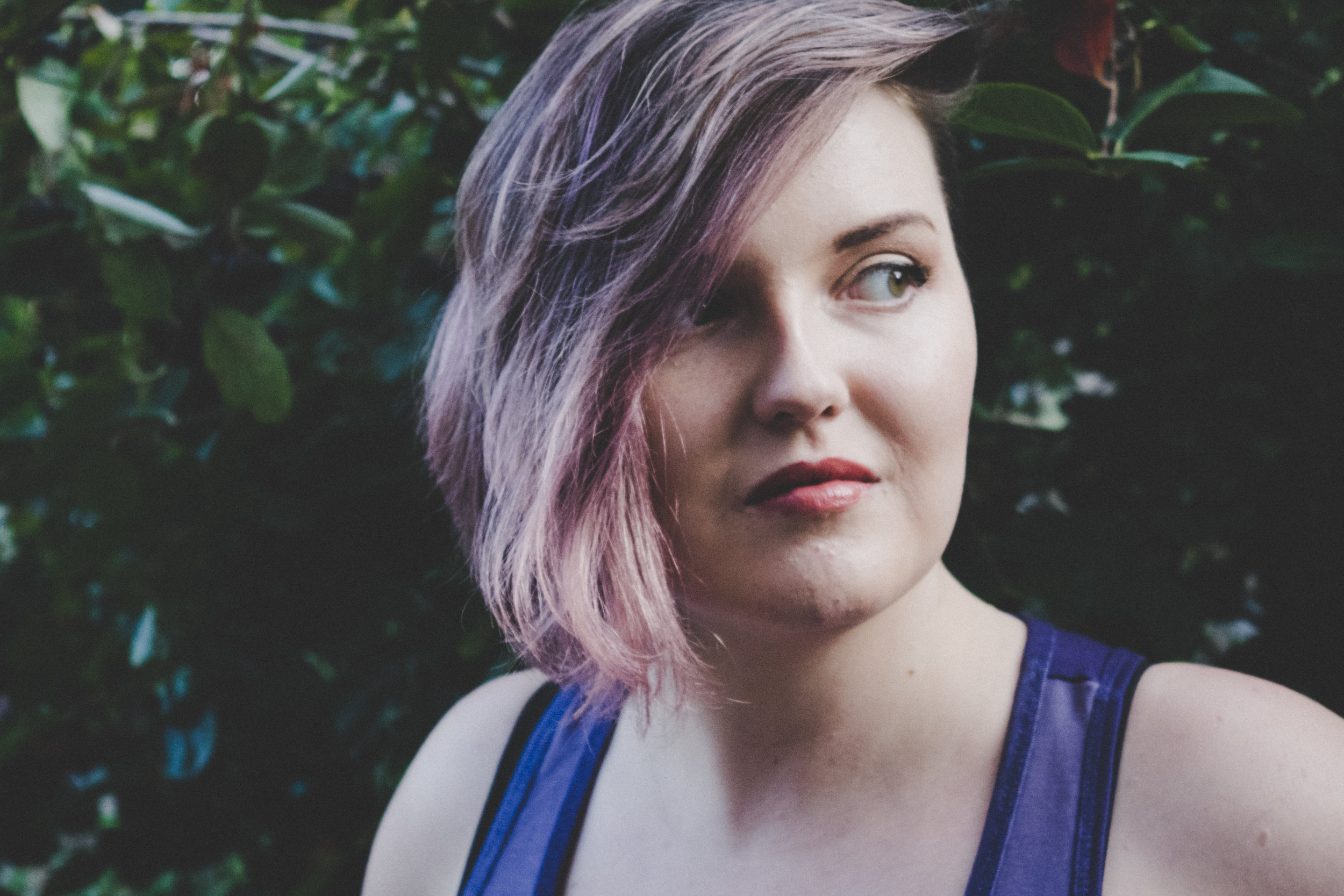 Getting to know Augur Mag and its trailblazing EIC, Kerrie Seljak-Byrne

What inspired you to form Augur in the first place? What, in your mind, differentiates Augur from other literary/speculative journals?
Kerrie: Running a literary magazine has been a plan of mine for the better part of a decade. In fact, I launched my first Zine much further back than that — as a 7th grader I rallied my friends, put together a whole two issues, and sold them to my classmates for $2 a pop. Somehow, they bought it and it’s been a high that I haven’t been able to shake. After that, I was yearbook editor at my high school, ran an academic journal out of Victoria University at U of T, and started The Spectatorial before graduating. So it was really only a matter of time before I started in on a new project. There hasn’t been a stage in my life where I wasn’t doing this work.

How Augur came together in the end, though, was never planned. I knew I wanted it to be speculative fiction (The Spectatorial, I think, shows my love for genre). But I’ve always loved pieces that show up between or just outside genres, too — so we threw in “dreamy realism” as well. We knew we wanted to focus on Canadian creators, that was never a question — there are only a handful of speculative fiction-specific magazines in the CanLit scene, but we have a rich landscape of writers and creators here. And, finally, our focus on intersectionality — which is now a core part of who we are as a publication—came around almost accidentally. We’re a fairly intersectional team, and we just naturally want to read work that supports and fosters intersectional reading. It’s a no brainer that that’s what we want in Augur. It’s all of these things, together, that I think makes us stand out — and made us successful when we kickstarted. Canadians want more Canadian speculative fiction. Many readers who are active on social media are demanding better representation in literature. And the speculative fiction and Canadian literature communities were just so supportive of a new voice in their midst. What we’re trying to do is hit a lot of targets at once, while still appealing to the broadest number of people possible. Learning to do that will be a challenge — but it’s one we’re looking forward to tackling.

What do you think will make Augur succeed in a field where so many have failed?
Kerrie: I think that literary magazines are hitting the bump that we thought books would hit five years ago. As we figure out what’s happening with print and digital there’s going to be some restructuring. Some models that were built for success in another environment might not be built for success in the current environment. So much of magazine work in Canada is based on volunteer passion, donations, sponsorship, and government funding. If any of those go awry, it’s hard to keep going. Augur is new. I’m not quite so full of hubris to come out and say that I know we’ll be 100% successful. I have no idea. We’re learning. But we are being built in and for a digital environment — print is an ideal end goal for us, but it’s a “nice to have.” Our structure is going to be built into the current literary landscape, and we’re paying attention to the magazines around us that we respect. We’re lucky to have our Kickstarter backers on our side, and two years to experiment and see how we can become as sustainable as possible. Plus, by day I’m a marketer, so hopefully that will count for something in the long run!

How do you intend to bring literary and genre fiction closer together? And could you define “slip-stream” work?
Kerrie: We’ll be looking for tone, more than anything. There’s a certain style of voice that we love — I don’t think we’ve seen enough of it to fully describe it yet, but you can see what I mean in our Preview Issue. Genre doesn’t matter to us as much as what a story is doing and how it’s being told. What kind of care was taken, and what we’re left with — or left wondering — at the end. That means we’ll probably end up working with a lot of magical realism, eco fiction, and slipstream. “Slipstream” is a kind of undefinable term for a kind of undefinable genre — pieces that ride the boundaries of fantasy, science fiction, literary fiction, or any of their forms. I think a really good example of this from our Preview Issue would be Lawrence Stewen’s (who’s a student at U of T currently!) “The Man Who Killed Coen” — there’s elements of folklore, fantasy, dystopia, science fiction, and literary fiction, and it’s all mixed beautifully together. But slipstream can take a lot of forms. So I’m sorry, but this half-answer is probably about as good as it gets! That said, we’re also interested in a lot of other things as well — literary high fantasy or science fiction, realism that just has hints of the surreal or eerie. So tone. Definitely tone more than anything else

Could you define what you mean by “uncommon perspectives”?
Kerrie: This could apply to the genres of the pieces we’re looking for, straddling siloed categories, or the fact that we’re most interested in publishing work from otherwise marginalized or intersectional creators. Quite literally the uncommon!

When you launched your Kickstarter campaign, did you ever imagine it becoming such a success?
Kerrie: I did imagine! But I didn’t quite hope. We definitely had high hopes for it — we spent a year preparing the magazine’s launch, and it would have been Far Too Sad for it to all go awry. I couldn’t have imagined, though, the support that we’ve received from the communities that surround us. We’re very lucky to have so many people who care about this project.

How many of you are former U of T students/Spectatorial alumni?
Kerrie: We’re all U of T graduates! And, yes, we’re mainly The Spectatorial alumni. Myself, Alexander De Pompa (Managing Editor), and Anna Bendiy (Managing Blog Editor) are all Vic grads and former Editors-In-Chief of The Spec. Amy Wang was also a Vic grad, and is the former Graphic Fiction Editor for The Spec — she’s now Graphic Fiction Editor for Augur. Mado Christie, our Senior Editor, is actually a graduate of the Faculty of Music. While Dan [Seljak-Byrne, Augur’s Outreach Coordinator] is our only USMC graduate [and might I add, a former EIC of The Mike], I did spend quite a bit of time on the campus myself, though, taking Celtic Studies courses whenever I had an elective to spare.

I see that you plan to pay your writers. Do you also plan to not charge submission fees?
Kerrie: We will pay our authors and our creators for as long as we’re a magazine — and we will never charge submission fees. Augur believes that money should always be funneled towards the creators. It means there’s a lot more volunteer or nominal payment work on the editorial/organizational side, but there wouldn’t be a magazine without the incredible work and passion of our creators. And that’s why we’re here in the first place — we love the work being created.

How can people get involved with Augur?
Kerrie: You can reach out to me at [email protected] if you’re interested in getting involved! We’re also currently looking for First Readers, and we’d love to hear from anyone who loves reading and creating compassionate spaces: http://www.augurmag.com/first-reader-application/.

Augur successfully raised CA $7,696 on Kickstarter of its $6,000 dollar goal in 30 days, thus funding itself for the next two years. Check out their website here, and read more about who they are and what they’re about here.