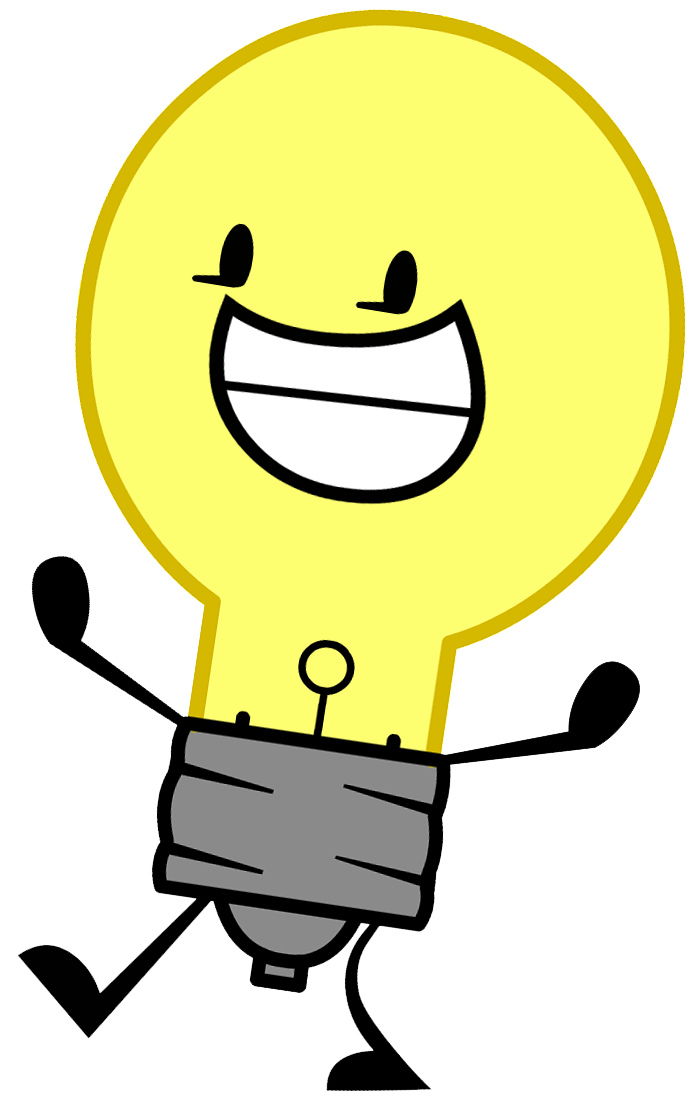 Reframing the relationship between science, technology, and the world’s biggest problems

Today’s rate of change, due to technology and its affect on social structures, has left us in a state of constant uncertainty. We are witnessing the development of myriad new technologies from genome editing and point-of-care diagnostics to artificial intelligence and virtual reality and more.

Our universities excel at teaching us improved statistical, computational, and visualization methods. However, the problem we forget is that new math alone will not give us more useful applications. The reason for this is simple: students in STEM (science, technology, engineering, and mathematics) are typically not the most familiar with the world’s largest problems.

STEM students are bombarded with courses and learning techniques to and cheaper data analytics and faster computational models. However, their schedules often leave very little room for them to examine the realities outside the algorithms.

It is a shame that, for this reason, the main application of data analysis thus far has been toward maximizing the profits of large corporations from Target to Amazon to Alibaba. This knowledge is implemented where the fastest and highest turnaround of money occurs; at present, it is mostly serving the richest 10% of the world. This is true even for the companies that we sup- pose should create real societal value, such as those in biotechnology and pharmaceutics. Their solutions are aimed at the same 10% and their health problems instead of at the other 90% that need it most, let alone toward where future generations could use it.

Solving the problems of the so-called poor need not entail compromise. In fact, many of our current investments reside in activities that have no positive productivity, and to borrow so much from the future is bound to eventually result in an economic crash. Our greed in this zero-sum game is in fact toppling us into economic recession — or the steep curve of de-leveraging in the economic cycles that have repeated since the invention of the modern monetary system.

On the other hand, investing in what looks like a money sink now might be our way to unlocking infinite potential in both market and intelligence and thus productivity. It is a counterintuitive idea, just like the idea that we can solve the problem of overpopulation by ensuring better life expectancy in developing countries. The globe is interconnected, and to solve our own problems of the future, we need to solve the problems of the world, which means we must gain a better understanding of where the issues are else- where in our world.

Another motivation to design for the poor is that design criteria prioritize cheap, effective, reusable, and easy- to-use solutions. By directly designing for the other 90%, we are not only addressing the problem of social unsustainability due to huge wealth discrepancies (as we can see with the anti-globalization movement in many parts of the world), but also the unsustainability of our own overconsumption.

There is no shortage of exponential technologies: bio- technology and bioinformatics, computational systems, networks and sensors, artificial intelligence, robotics, digital manufacturing, medicine, and nanotechnology. But to fully utilize the potential of these technologies to solve grand challenges, we are first required to know the realities outside of technicalities.

Luckily, you don’t have to look far to find the institutions and organizations that are actively working on this. For example, Engineers Without Borders and other sustainability groups are di used around college campuses in Canada. They hold many conferences and activities each year that focus specifically on solving these problems. There are also plenty of other government- and privately funded challenges to empower students to build critical problem-solving projects themselves instead of waiting for researchers to discover the answer.

It is important to remember that we are where we are due to the efficiencies brought on by division of labour, and institutions generating ultra-specialized research have helped us achieve exactly that. How- ever, overspecialization has also resulted in academic institutions that are ill-equipped to address the world’s biggest challenges. We need our institutions to produce more integrative and macroscopic thinkers to talk about the biggest and boldest ideas to reinvent the industries of energy, healthcare, and education in order to better realize human freedom.