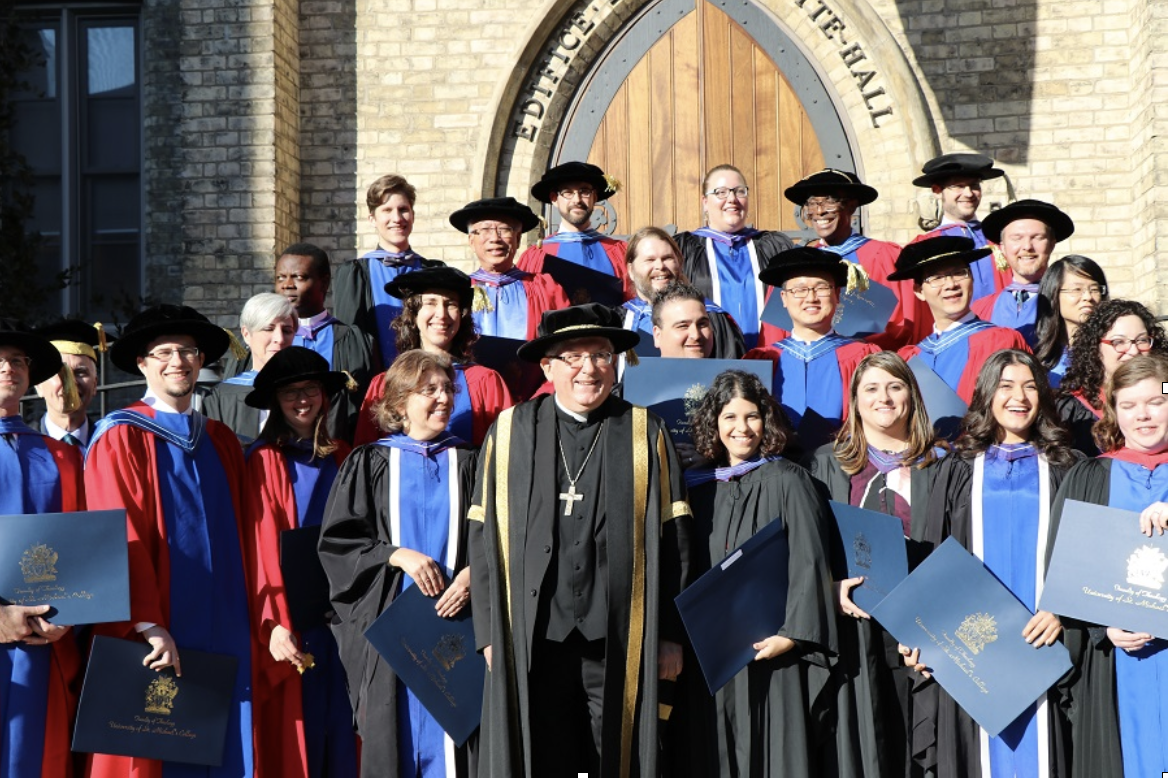 An exploration from several perspectives

‘Religious Studies’ is, perhaps, one of the strangest academic disciplines out there because of its desire to answer one of the thorniest, most uncomfortable questions in human life: what is religion? The reason this is a difficult question is equally difficult to explain. Religion fits into a wide variety of contexts. It is political, social, ideological, anthropological, and biological all at once, leading to an equally large number of ways to approach and understand religion. Complicating the matter more is the fact that human beings care so much about religion; any conclusion about what religion is will doubtlessly lead to some people’s beliefs being left out and others being included. Still, a number of scholars from varied backgrounds have thrown themselves at this conundrum, and their results are as enlightening as they are difficult to accept. My goal in this article is to merely explore the questions from several perspectives.

To begin this investigation, we must first know what exactly we’re looking for. A proper definition of religion must identify the thing (or things) which is common among all religions and absent amid secular philosophies. To set us on the right path, let’s talk about Walter Burkert, one of the 20th century’s greatest scholars of ancient Greek religion. Burkert approaches religion from an anthropological perspective and tries to find its origin in Homo Necans. What interests Burkert is a sustained tradition of ritual which has its origins in Neolithic humanity. For Burkert, this is the core of religion — rituals which in their basic shape describe life, death, and rebirth. Burkert explains the origin of religious rites, but the world of today is far removed from that of cave-dwelling hunters or Greek hierophants. Yet religious traditions and beliefs still hold sway so there must be more to religion than just a set of practices.

The Romanian comparative mythologist Mircea Eliade and his seminal work, The Sacred and the Profane, can help us understand religion as it relates to the individual. Eliade studied religion as a pattern of thought which existed across humanity in every religious tradition and as a part of human life rather than just as an organised ritual tradition. In his book, he argues that there are two ways of experiencing the world, one profane and one sacred. In the profane mode, everything is as it appears and is meaningless. In the sacred mode, the world reflects a reality beyond itself and thus can become a way of communing with the holy. For example, in the profane view the sun is just a ball of gas, but once the lens of the sacred is applied to it, the sun can become a manifestation of Ra and the cycle of his death and rebirth. In the sacred mode, things become meaningful, and we are able to put our lives in the context of a greater reality which transcends our ephemeral existence. For Eliade, there is no difference between the non-religious person and the religious one because they share a pattern of thought and they both find meaning and purpose in actions and objects which, in their view, are sacred. While Eliade’s theory is beautiful, it is amazingly broad. It ties together religions which conceive of the holy and the divine fundamentally differently and assumes there is some central truth which makes them the same in a way which is insultingly simple.

While both Burkert and Eliade provide an interesting and complete definition of religion in their work, both sets of ideas come from very different perspectives and arrive at conclusions which understand religion in fundamentally different ways. Perhaps it is wrong to claim that any theorist can concoct a complete definition of religion, rather, each has assembled some part of a larger equation. Eliade explores the thought process behind belief, while Burkert investigates the origins of organized ritual. Both these perspectives are valuable to understanding religion as a human phenomenon which impacts all parts of life and all fields of study.