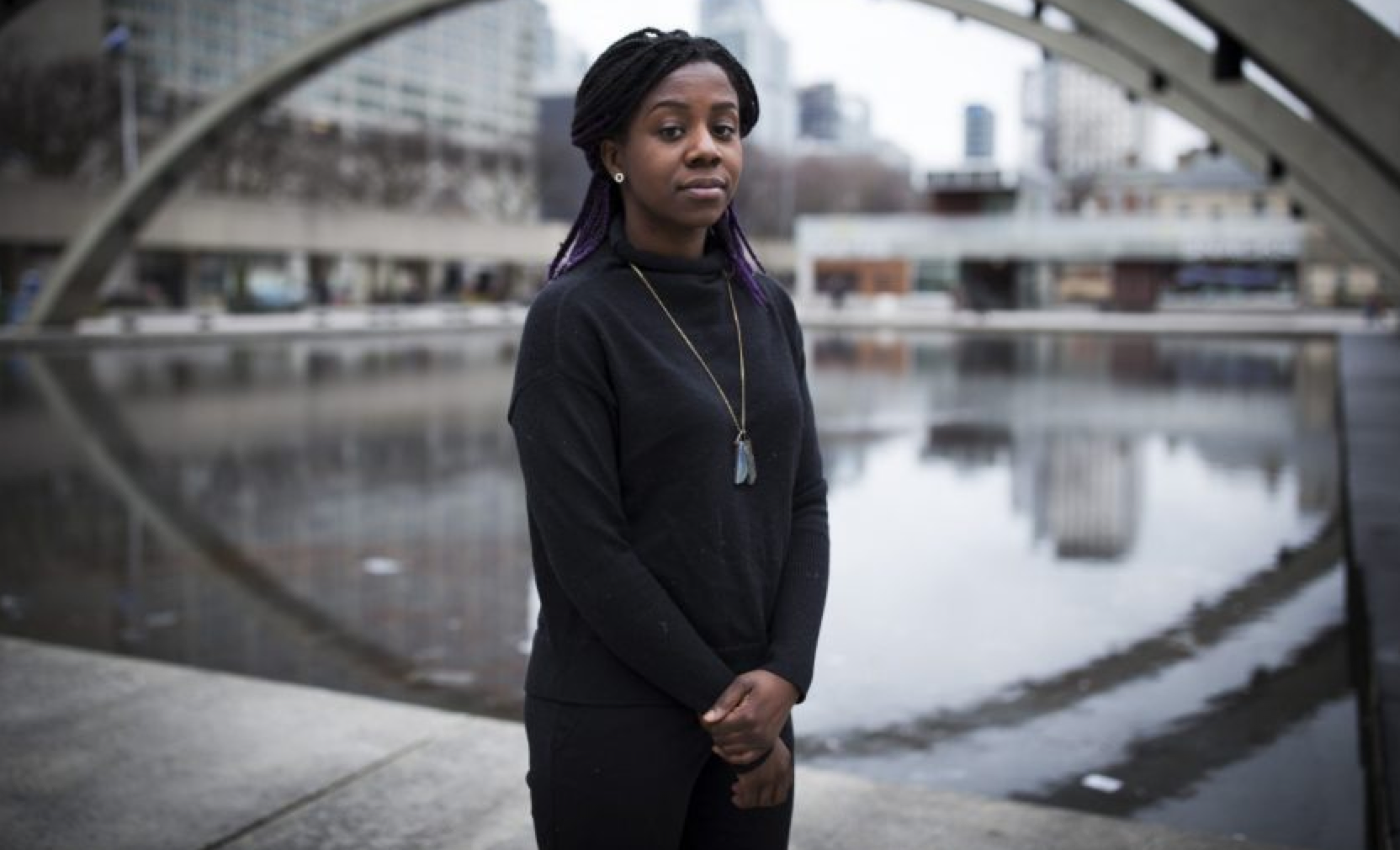 11 days before the commencement of her trial, Sandy Hudson and the UTSU reached a settlement with regards to allegations of her committing “fraud and theft”

The 2-year lawsuit over the former UTSU Executive Director ended with a whimper. In its official statement, the UTSU declared that Hudson has “voluntarily agreed to repay a portion of the overtime payments.” Ambiguity to the actual amount of money Sandy Hudson would pay back and the nature of how the settlement was reached led to vindication and scorn. Former engineering director, Andrew Sweeny, has told The Varsity that “it was a poor deal,” whilst Vice President External, Anne Boucher, had voted against the proposed settlement.

Yet, the settlement is not entirely a “poor deal”. Rather, it was in the best interest for the UTSU to have ended the lawsuit as soon as it can. The fact that it could recover a portion of overtime fees is better than nothing. The lawsuit was a cumbersome obstacle that had plagued the UTSU for far too long. Getting rid of it frees the incumbent student union to focus on actual policies rather than wasting it on a risky expedition.

Pundits had argued that the UTSU has a huge leverage over Sandy Hudson. After all, her entitlement to $247,726.40 based on 2589.5 overtime hours “as part of her severance package” that she had clocked a day before resigning sounded ludicrous. However, they failed to realize that Sandy is not just another regular student executive. With a long history of involvement in student politics, Hudson is an experienced politician in student affairs, having been UTSU’s president from 2008 to 2010. Enduring countless incidents and attacks on her name, Sandy continues to have a strong influence within U of T. Her tenure as chairwoman of the Canadian Federation of Students – Ontario meant that her network extends beyond campuses and universities (Ryerson’s Student Union had nearly cut their ties with the UTSU). Not to mention her role within the Black Lives Matter Movement Toronto (BLCTO) and the Black Liberation Collective allows her to utilize strong leverage on the UTSU through the prism of social justice.

It must be noted that this is not to dismiss racism and anti-blackness as mere semantics – these are important issues to address. Rather, Hudson effectively shifted the focus on her allegations of fraud to her alleging the UTSU of being racist. Whether her claims of being harassed and/ or mistreated by UTSU executives were true or not, pressure from the BLC and Sandy’s clever manipulation of the situation makes the lawsuit a political issue favorable to her.

Hudson’s tactics would not have worked if she was up against an iron institution. Yet, divisions and controversy within board of director meetings show the UTSU’s inability to challenge her effectively. With the current justice system at an overloaded capacity, it would take a painful amount of time for legal court cases to fully process, as usually half of these cases went unsettled or were incomplete. As such, this would have placed an enormous financial burden on the UTSU, with resources that would be used for implementing policies being taken away to support the costly legal process.

Not to mention, annual changes in leadership make it difficult for the UTSU to have a coherent understanding on the lawsuit. With the exceptions of long-time executives such as Mathias Memmel and Daman Singh, incoming executives would have find the lawsuit difficult to comprehend. Added on by pressure from groups such as the BLC and BLMTO, executives on the board of directors would have been compelled to get rid of the lawsuit.

Although the settlement is not ideal, it is in the best interest for the UTSU to end this deal quickly. Continuing the lawsuit would have placed more financial burden on the already fragile student union, consuming resources that could have been otherwise used for the student body.

To prevent such messy situations from happening in the future, the UTSU needs to implement tougher regulations on salary and executive’s conduct. The 2-year limit on executive positions is a good start to curb away nepotism and corruption, but more enforcement and transparency is needed for the conduct of executives.

Arnold is a recent USMC graduate. He studied History and Political Science.