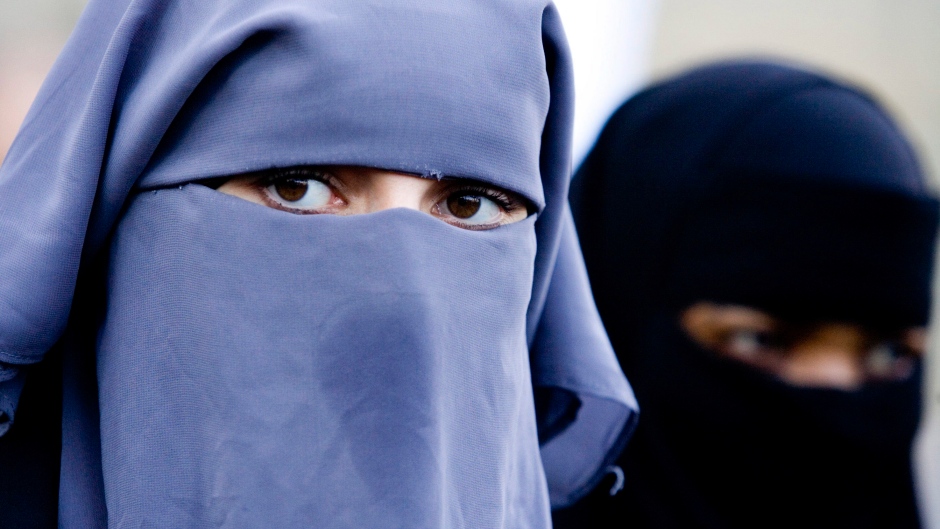 It is one thing to disagree with an individual’s religious practices; it’s another to forcibly undress them

What makes Canada strong, innovative, and inspiring is that this country is not a melting pot. Canada is a cultural mosaic — we are a state of everchanging plurality and carry a multiplicity of different experiences and backgrounds. As a Middle Eastern woman, when discussing the dangers of cultural assimilation, it is not rare for me to hear the argument “If you don’t like our culture, go somewhere else!” This argument that simply boils down the second largest country in the world to just one overarching culture is absolutely absurd! To force one another to conform is to reject the exact plurality that has allowed us to learn and progress.

The passing of Bill 62 requires people to uncover their face in order to use municipal services, such as public transit and visits to the doctor. Supposing the aim of Bill 62 was religious neutrality — it does not bar women from wearing the niqab or the burka. It simply means that every time these women want to board a bus — they are potentially putting themselves in an incredibly humiliating position in which their otherness will be publicly exacerbated.

My aim here is not to change your view on what the niqab may stand for — as that is a whole other area of debate. This is simply an urge to Canadians to exercise their empathy — to acknowledge that if your concern were women’s rights, this bill would add an enormous amount of emotional strain onto these women. If we were to imagine a woman boarding a bus in the depths of winter and she does not feel comfortable exposing her face, do we somehow feel morally sound turning her away and leaving her in the cold?

If Quebec is so concerned with “religious neutrality”, it does not account for the crucifix still hanging in the Quebec national assembly. After all, shouldn’t a bill promoting secularism address the separation of church and state first and foremost? Ottawa mayor Jim Watson described the aims of Bill 62 best, “a thinly veiled appeal at populist sentiment, in light of the divisive affects of similar efforts in which we have been witness of late.” The Bill does not aim at “religious neutrality” — rather, it targets a very small minority from expressing their religious freedoms.

Quebec justice minister, Stéphanie Vallée initially said that the Bill would apply to the whole duration of people using public services — but amidst the backlash, she claimed that the uncovering of the face would only be for identification or security reasons. Regardless of her intentions, both directions have an unpleasant and unconstitutional fate, as it is nonetheless disheartening that a woman must be forcibly made to uncover simply to get from point A to point B.

I ask Canadians to reflect on these matters and to be allies to those targeted by this bill. To conclude on the contradictory and populist nature of this law, I’d like to quote sociologist Gérard Bouchard, “It’s a bit surprising that a law that purports to be about secularism reduces it to one dimension — religious neutrality — and doesn’t explore separation of church and state, equality of religions and belief, [or] freedom of religion.”

Nazanin Zarepour is a third-year University College student double-majoring in Political Science and Near and Middle Eastern Civilizations.