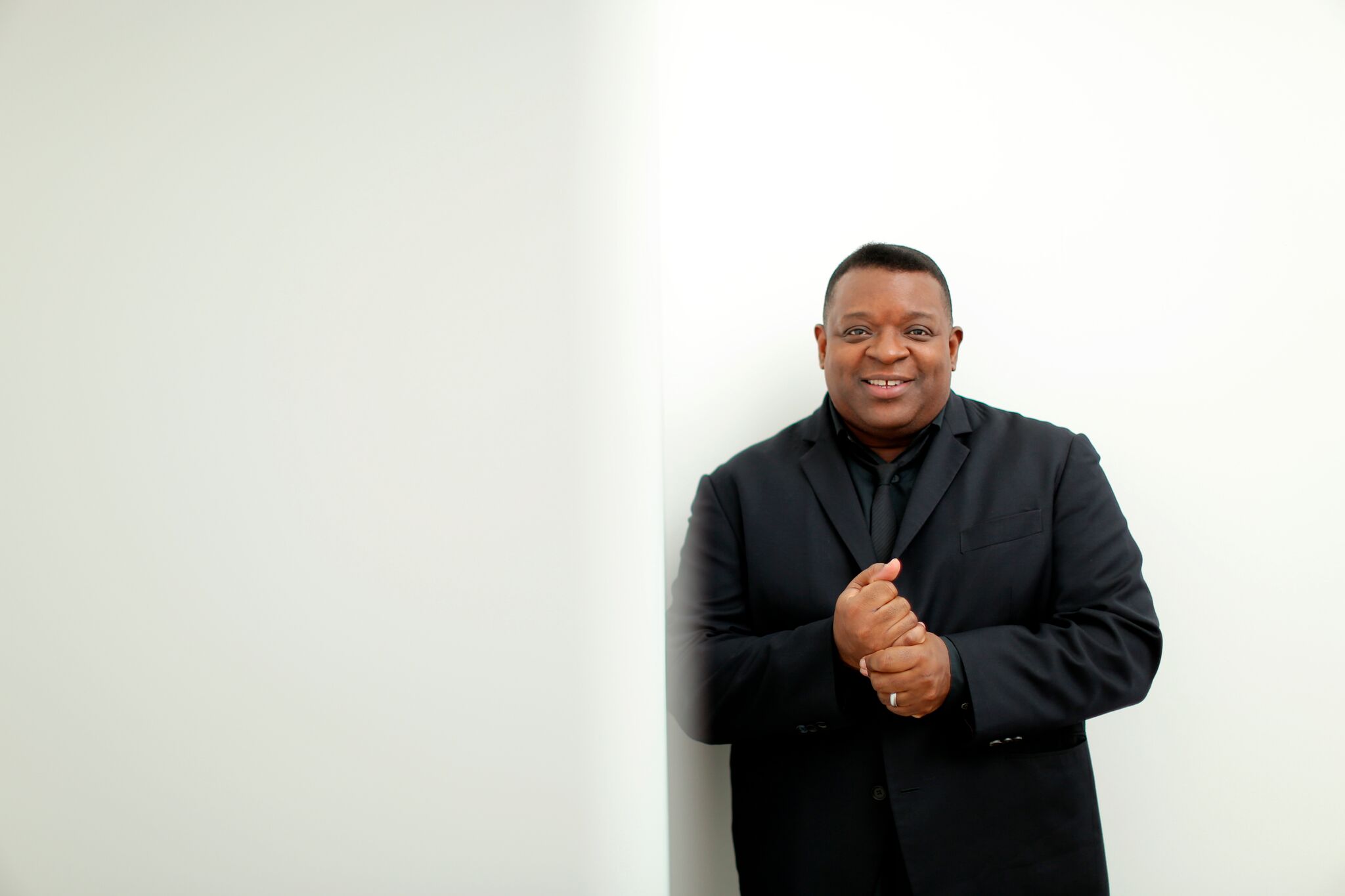 Isaac Julien’s Other Destinies at the ROM

As part of an initiative to “engage actively with the contemporary,” Royal Ontario Museum joined OCAD in presenting artist and filmmaker Isaac Julien’s Other Destinies curated by Silvia Forni.

Isaac Julien first gained global acclaim in 1989 for his drama-documentary Looking for Langston. His style of poetic filmmaking tackles neglected stories with a new form in Other Destinies, composed of two installations, Western Union: Small Boats (2007) and True North (2004). The pieces focus on dangerous expeditions that threaten people on a cultural and environmental level. Migrants in Western Union and people of colour in True North were culturally vulnerable, whereas the Arctic Sea posed an environmental threat. Throughout his work, Julien infuses sublime landscapes with human experience.

Each installation is presented on three screens—a form that complements the content of the installations. Julien plays with the audience’s attention in the multi-screen medium by overwhelming and dividing it, which challenges the observer to literally widen their perspective when considering the human experience.

Western Union: Small Boats (2007) represents the dangerous migration from Africa to Europe by way of the Mediterranean Sea. This “moving-image installation” juxtaposes beautiful European architecture and beach scenes with piles of wasted blue boats and clothing washed up on the shore. This stark contrast underscores the complacency at the recurring tragedy of drowning migrants. The climax of the 18-minute film loop shows a collection of underwater shots of a body fighting against the rough waters. Other points in the loop echo the way in which the body moves in these shots, including the scenes where the body moves on the floor and fights up and down a staircase. These relocations of the moving body transfer the fight against the crashing waves to safe, indoor, European settings. This disturbing contrast between the natural world and the European setting comments on the migrants’ fight for a life in Europe as they cross the Mediterranean Sea.

True North (2004) recalls and reimagines the story of the 1909 Polar Expedition and Matthew Henson, an African-American explorer whose major contribution to the expedition are under-acknowledged. Much of what can be understood of the plot is taken from the words spoken by a female voice, who can be assumed to be the black woman that is depicted. The voice speaks about thinking they’d “overshot our mark” and followed by a repeated “I didn’t know what he would do,” revealing an overwhelming state of uncertainty.

The reoccurrence of varied and powerful images of water not only connects the two installations, but also recalls Julien’s 2014 MoMA installation Ten Thousand Waves (2010). Water’s critical role in our relationship with the natural world seems to be at play in each of Julien’s film works.

The repeated theme of vulnerable persons in a vulnerable landscape is especially important now, given the major political changes that have occurred this year in both the United States and in the United Kingdom. These are times when complacency for those at risk must be challenged, and this installation has the capacity to do just that.

Other Destinies is on now until April 23rd, 2017 at the ROM. Remember, Tuesdays are free for full-time post-secondary students.