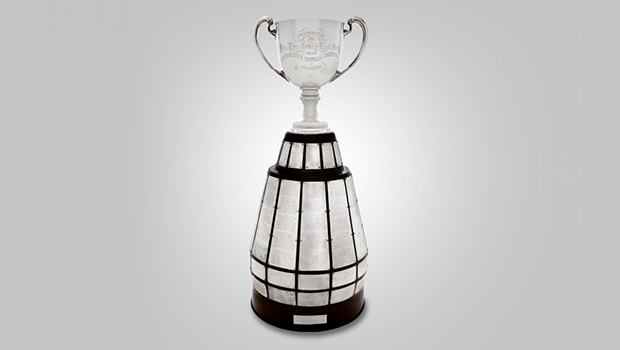 Taking stock of a historic end to a storied season

The 104th Grey Cup was held this weekend at newly refurbished BMO field in Toronto between Eastern Division Ottawa Redblacks and Western conference and CFL leading Calgary Stampeders.  Despite apparently illegal ticket promotions — like two tickets being free with a $29.99 combo at PizzaPizza — I doubt many of you went to the game or even watched it on TV, heck I only watched it so I could write about it.  But after that game, maybe we should be watching more CFL.

Highlights from the game included: an onside kick recovery, a fingertip tackle on the foot to send the game into OT, and a juggling catch into the end zone that won the game.  It had dramatics, hail-marries, and excitement.

One of the big stories going into the Grey Cup was the death of Stampeders’ Mylan Hicks.  Growing up in Detroit, Hicks’ mom wouldn’t let him leave the house to keep him safe.  Tragically, he was shot and killed outside of a Calgary night club on September 25th at 23 years old.  He and I shared a birthday.  Hicks and his mother — who was at the Grey Cup —  fueled the team.  The Stampeders had the motivation and, with a 15-2-1 record, the skill to win.

A win would’ve been a nice story, except that counted out the Redblacks and 41-year-old Henry “Smilin’ Hank” Burris.  Ottawa football teams have suffered in the last four decades.  Their last championship came in 1976, when the team was the other Roughriders in the CFL along with Saskatchewan.  Since then, the team has folded twice, once as the Roughriders — where they drafted a dead defensive end, Derrell Robertson in April 1994 (one of two times that would happen within two years in the CFL) — and once as the Renegades.

As a Leafs fan, I can’t help but feel a little jealous at seeing another multi-decade championship drought ending in 2016.  It at least feels good when it happens to someone like Grey Cup MVP, Henry Burris.  Playing Sunday on, well, the knee of a 41-year-old, Burris had a career game.  He went 35/46, with 461 yards, 3 TDs and only 1 interception.  Burris took the stage after the game to celebrate with his whole family — including his 7-year-old sleepy-eyed son who wasn’t born the last time he won a Grey Cup.  Burris now has three championship rings and holds the third all-time leading passer in the CFL.

The Grey Cup was a win for everyone involved really.  The city of Ottawa got a championship, Burris can retire with his Manning-like redemption, and the fans and the CFL got a classic game.  Even the Stampeders should be proud, even if they didn’t win, they honoured their teammate.  They went undefeated in a CFL record 15 straight games, and have shown tremendous respect and love to Hicks’ mother.  In the end, I consider that a staggering victory.