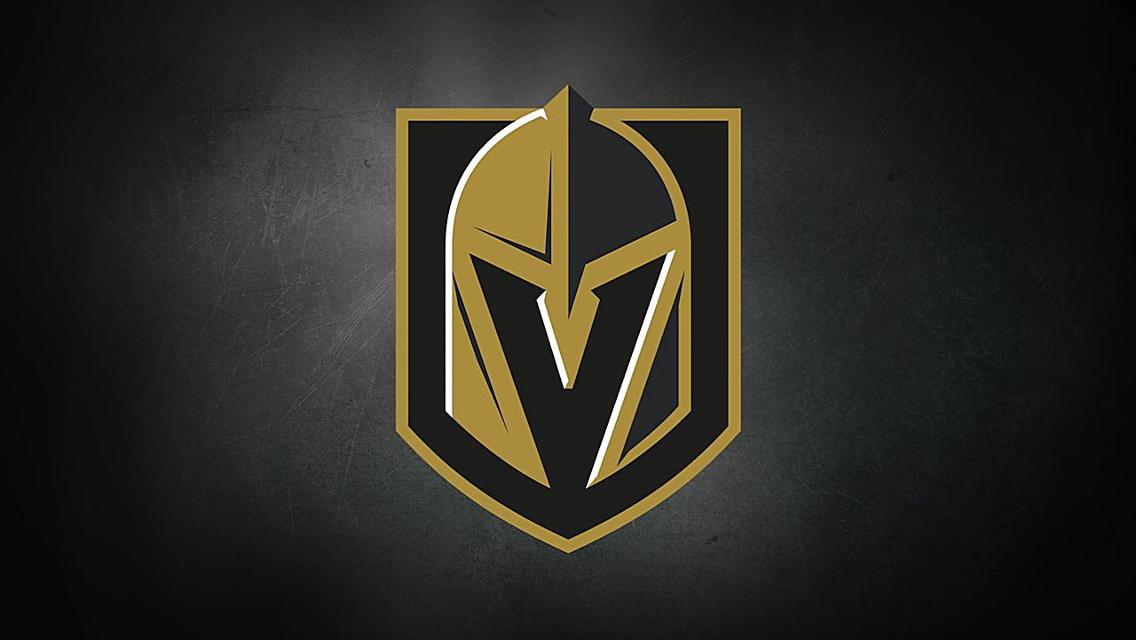 The NHL takes on Las Vegas

Hockey in the desert seems to be a growing trend in recent years.  Not only is the NHL expanding their repertoire of desert teams to include Las Vegas but last year’s first overall draft pick, Auston Matthews, hails from the desert state of Arizona.  This is unsurprisingly a new frontier for hockey.

As may be expected, teams located in the desert have not been known to be great financial investments right off the bat (and sometimes never are).  A prime example of this financial struggle is the Arizona Coyotes, who endure frequent chatter of relocation due to the fact that for several years the NHL had to own the team because no one else wanted to.  That being said, Las Vegas is not Arizona.  Vegas attracts far more tourism, and the NHL will be the only professional sports league in town.  This is a 500-million-dollar gamble which both the owner and the league were willing to make and ultimately we will just have to wait and see how it works out.

The new team will be called the Vegas Golden Knights and will enter the NHL next season as the 31st team in the league.  The owner, Bill Foley, is determined to quickly achieve success with the stated goal of a Stanley Cup.  The first step towards this was the hiring of a tendered and respected GM in George McPhee who has previously had success with the Washington Capitals and New York Islanders.

But in order to become a championship team you need more than senior leadership – you need players, and Vegas currently has none.  This will change with the NHL expansion draft later this year.  The expansion draft is a complicated process but the basic gist is this:  Vegas will have to choose one player from every other team in the NHL for a total of thirty players.  Each team will be able to either protect seven forwards, three defenders and one goaltender, or a team can protect eight skaters and one goaltender.  Further, all players who have played less than two years in the NHL are exempt from the expansion draft (this includes rookies).  So to sum up: there is a very limited crop of players for McPhee and Vegas to choose from.

Despite the relatively small amount of players based on current rosters there is some solid talent that will likely be available.  Some notable players who may end up in Sin City are:

Another ‘golden’ opportunity for Vegas to obtain a quality player will be in the 2017 NHL entry draft.  The Golden Knights will enter the NHL draft lottery with the same odds of winning as the team with the third least amount of points.

The NHL in Las Vegas will likely get off to a slow start but with good management and some time, will strive for the coveted title of Stanley Cup Champions.