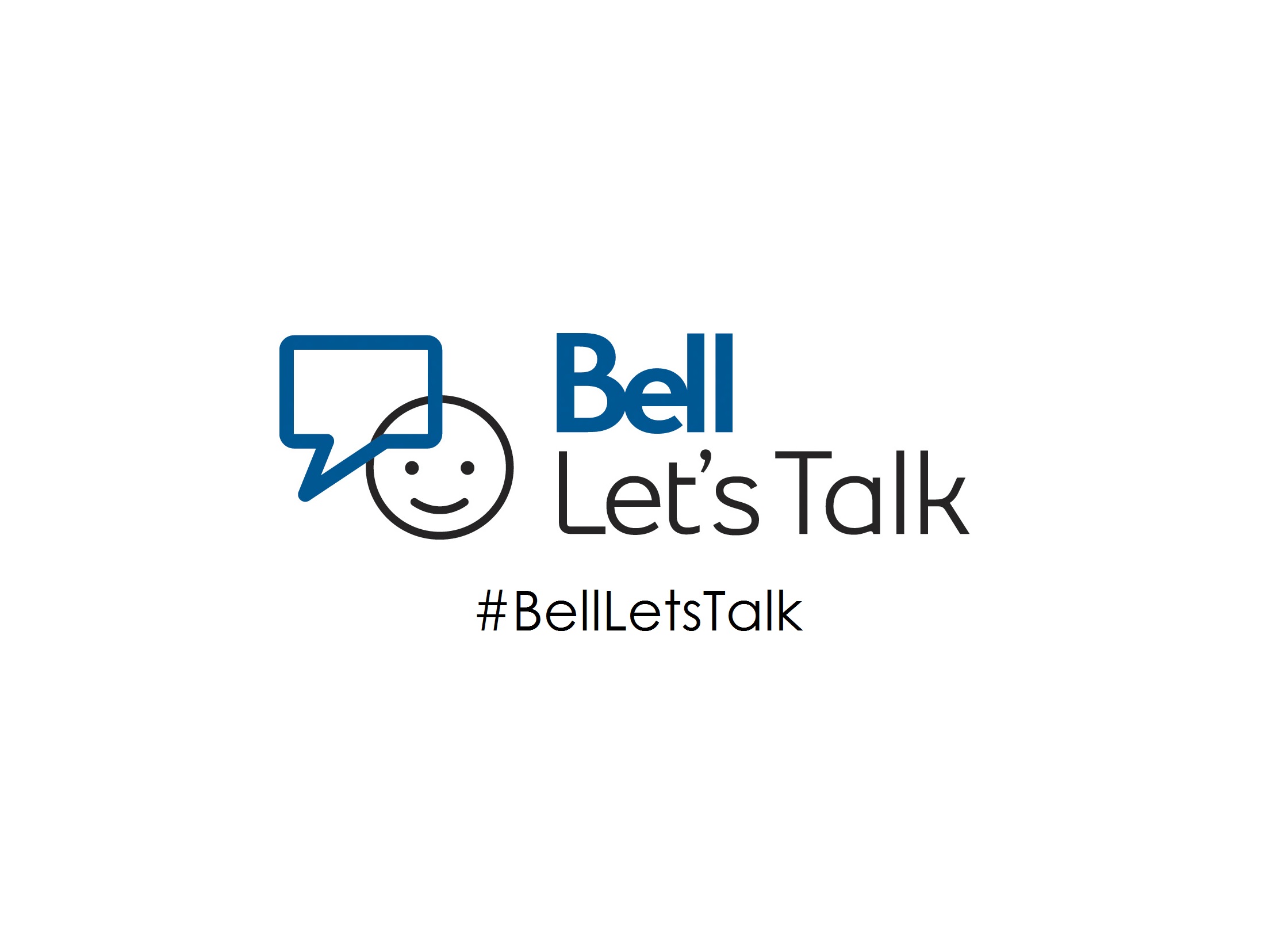 The problem with talking about mental health disorders

In the beginning of this year, on January 25th, #BellLetsTalk used media platforms to raise awareness and money for mental health. People from all over the world came together to contribute to the conversation, and $6,585,250.50 was donated by Bell towards mental health research, thanks to the use of their hashtag. But that day I wasn’t online – and it’s not that I’m sour that I missed the hype or anything, but I do have thoughts on the issue that I wanted out there, and, so, if it’s fine with you, let’s talk about it together.

My name is Embre. I have ADHD, dyslexia, and social anxiety, or so the specialist tells me. But, the thing is, he only told me that within a year ago. Before that, I never considered myself a different case. Sure, I was different — I slept in a lot, lost everything I touched, and was never, never not late for anything — but to my friends and me, it was always a personality problem, whether it was that I didn’t care enough or was too scattered. And that reputation isn’t about to change.

When I told some of my closest friends that I was diagnosed, they laughed at me and said it couldn’t be the case, and, for the longest time, I believed them. Because I didn’t feel like the guys in the movies, with the classical symptoms, and I didn’t even act like the friends who had one or more of the disorders I was diagnosed with. I loved reading, and I took Classics and English, which are renowned as two of the most reading-heavy subjects, and they were all convinced that I couldn’t possibly be dyslexic. Especially because I could spell. Most of the time.

Then there’s the debate on whether people are over or under-diagnosed for disorders in the modern day and age. My own uncle believes that mental illnesses are over-diagnosed, and that the whole idea of taking medication is a hoax that relies on placebo and is designed to suck up people’s money.

But, the truth is this: I have ADHD, dyslexia, and social anxiety, and the fact that I’m actually aware of it now doesn’t mean it was never there before. I feel my condition all around me like a blanket, but it’s a blanket I know well, one I’ve had around me all my life. I wasn’t diagnosed until last school year because of the stigma around my conditions. We all believed that these things couldn’t possibly apply to someone as normal as me. But it does.

And although it’s been said time and time again, it’s still true that mental illness can be just as debilitating as a physical one. The only difference is that the world doesn’t treat it the same. Even the people who say they believe them to be the same don’t treat them as such. In fact, our country has free health care, but health care doesn’t include mental health, and it costs up to $2000 to get diagnosed. Just diagnosed. And the specialist you pay usually only diagnoses you with one or two things, because that’s all they specialize in. I had to go to a separate place from the place where I got my ADHD diagnosis to get one for dyslexia, for example. At that point, you’d have to be pretty certain that you have a mental illness, and in that case, the only reason you’d be going to get a diagnosis is to get help, whether it’s through school services or through medication.

Medication itself doesn’t come cheap. Each monthly prescription can cost over $100, and that depends on what you are prescribed. Maybe the reason people believe that mental illness diagnosis is simply an alleyway for quick money is because, well, it is quick money. One diagnosis pays thousands.

Mental illnesses don’t ever look the same. It might be helpful to others to explain the general characteristics of each disorder, to help them understand why a person is how they are, but it can also be harmful. Buzzfeed-type videos where they claim to tell you things as they are, where they generalize all people with ADHD or dyslexia or social anxiety, to tell you how things should be. But at the same time, maybe they make such videos assuming people will understand that everyone is different. A writer with a broken leg isn’t the same as a professional soccer player with a broken leg – it’s still debilitating, but not the same. And this may not be the best example, but the idea is that, it’s not that you can’t be good at writing if you have dyslexia and an attention deficit, and it doesn’t mean that you’re lazy and incompetent or complacent to your situation if you’re writing isn’t so hot.

Not everyone becomes a soccer player, because maybe you wanted to become a musician, or an accountant, or any other of the thousands of jobs out there. We each have our own voice, and we each have our own paths and hardships that we wish to talk about. So, let’s talk about them, each one as their own.