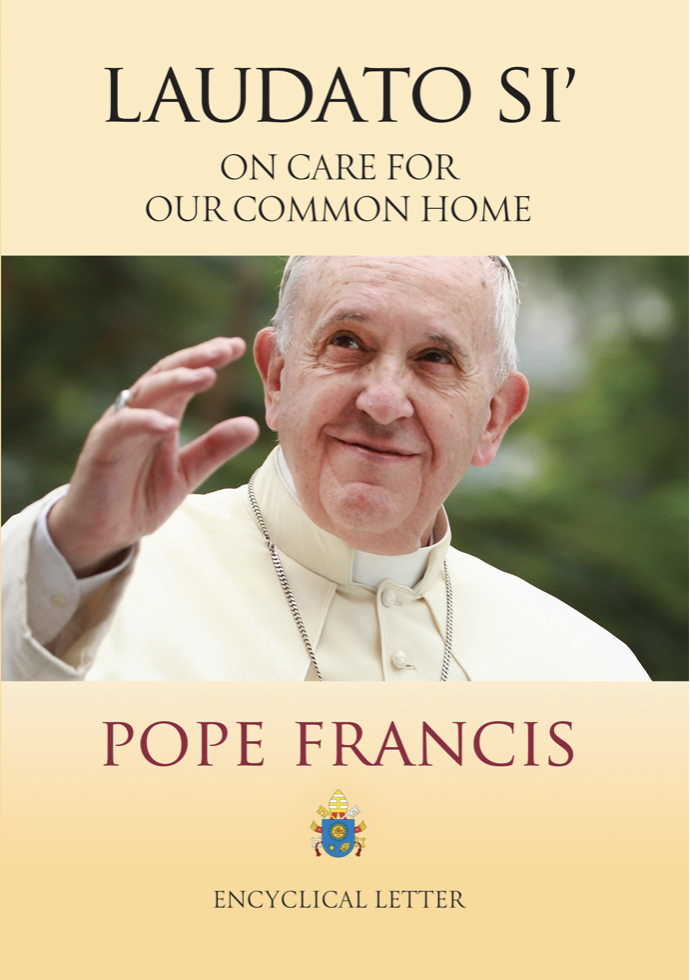 Faith as a key to understanding the world

As the first semester of this academic year ended, and a new one began, I took some time to reflect on the courses I completed and how they impacted my knowledge. For the most part, I found myself feeling unimpressed or bored with some of the content of the generic 100-level classes. It seemed that there was no substance to the information, or that if there was, it did not seem to matter. I am sure that I am not the only one who has felt this.

However, I was a part of the first “Gilson Seminar” class, a 40-student One course offered by USMC. This course, led by Principal Randy Boyagoda, focused on faith and ideas; more clearly, it investigated different understandings of faith (in both the religious and non-religious sense) and how it affects our lives and interpretation of the world. The course addressed the struggles of faith, doubt, and how the tension between the two impact one’s daily life. Of course, this seems to be a very personal journey one must take in order to answer, and I initially questioned the ability of a course to address such topics. It appeared ambitious, to say the least, to propose to “engage with timeless ideas” that are “related to faith and ecology, science, literature, and politics”. It turns out that the course was more than successful in doing so.

Orchestrated by Boyagoda, the curriculum and core readings included works that revolutionized faith in society, such as Saint Augustine’s Confessions, Pope Francis’ Encyclical on Climate Change, Laudato Si’, and selections of Dante’s Inferno. These readings implanted a recognition of faith as a driving force in society, holding a position of influence in decision-making. Whether written in 397 C.E. or in 2015, the readings proved to be both relatable and relevant to students today. It taught that faith is not a given quality in even the most religious of figures, and that doubt is always present. We learned that religion plays a role in global action, as the Pope calls for movement towards a cleaner Earth in an appeal to both believers and critics. Faith and religion unites us all, through tensions between faith and doubt, and are proven to be relevant in each individual’s perspective of the world around them and the ideas they have.

Of course, there is the viewpoint of nonreligious individuals that must be investigated as well, which the course also examined. By looking through the opposing lens, we learned that faith can be had in more than deities and religions, and this alternate perspective of faith provides a similar relationship to understanding the surrounding world.

The Gilson Seminar’s curriculum has provided insight into the relationship between faith of all kinds and society, but it is truly the learning environment and community of the seminar that has developed true meaning and created a space of encouragement and excitement. The small class brought together students of varying cultures, beliefs, and academic disciplines. This allowed for truly diverse discourse on the relationship between faith and ideas, and different opinions and interactions brought a deeper understanding of the topics discussed.  It is clear, though, that the intentions of the class reached beyond the lectures and the content; a community was built between the students, and with the instructors. It introduced students of radically different perspectives, talents, and skills, and presented them with the challenges of understanding society and the growing world. For first-year students, it made it very easy to build connections and create friendships, and aid in the transition into university.

Spanning nearly all academic disciplines, each student provides a fresh perspective to the problems examined in class, but also introduces to others insight into the varying experiences around the University. The Gilson community has grown closer over the past semester, which makes our summer trip to Rome all the more exciting. Part two of the Gilson Seminar is prospected to be just as insightful as first semester, only surrounded by the beauty of the Italian capital.