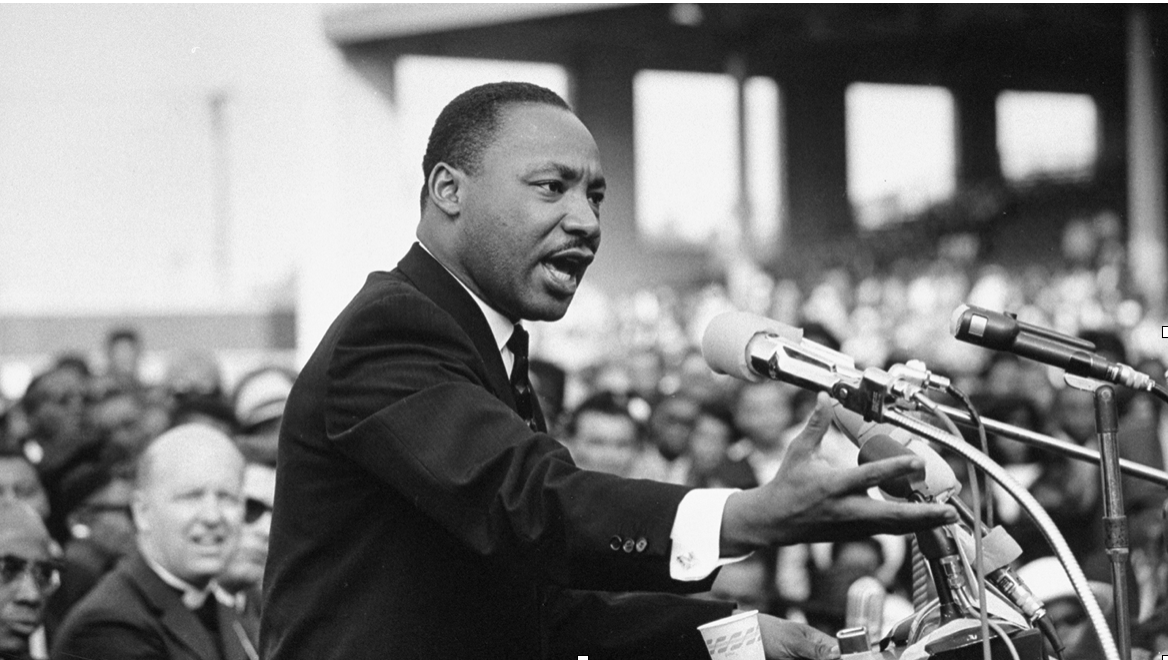 When I first applied to the University of Toronto (U of T), I was confronted with a life-changing dilemma: how would I rank each of the seven colleges in order of preference? At the time, I had never visited any of the college campuses; therefore, I had to perform a little bit of preliminary research before I could make an educated decision. The truth is that the research process lasted all of five minutes. In what would seem to be a rash decision, I contently declared the University of St. Michael’s College (USMC) as my top selection, with Trinity College serving as a distant second (a matter of formality). I chose St. Michael’s College upon realizing it had Roman Catholic origins brought by the Basilian Fathers. Having spent my entire life in a Catholic education system, I concluded that St. Mike’s would be an ideal setting for my postsecondary studies. As a result, my faith guided me to the University of St. Michael’s College where I have had the privilege of meeting some of the greatest people and friendliest staff. I was honoured to partake in the “Gilson Seminar: In Faith and Ideas” in which I was a member of the inaugural class of the new SMC One program. Under the tutelage of my esteemed professor, Randy Boyagoda (Principal and Vice President of St. Michael’s College), I learned how faith and ideas are inextricably linked. I learned that faith cannot exist in the absence of reason, and that reason cannot exist in the absence of faith. Most importantly, I came to the realization that every person, religious or non-religious, is embarked on a unique spiritual journey that is shaped by their own life experiences.

The term “faith” perfectly encapsulates what it means to lead a life of integrity and good will.  Nevertheless, I have noticed that “faith” has become a concept almost exclusively ascribed to religious establishments and seldom used in the secular world of unaccompanied reason. In recognition of the diverse ontological views across campus, I am going to offer a brief explanation of faith from the perspective of a Christian in addition to how faith should be interpreted from the perspective of a non-believer. From a religious standpoint, faith is a transcendent virtue that enables us to live in communion with God, the Father Almighty.  It is an intangible conviction that is based on the precept that “believing isn’t seeing”. Faith is a rationalistic expression of our inner selves—it is an amalgamation of various aspects of the human condition.  The secular understanding of faith is diametrically opposed to the Christian understanding of faith.  From a non-religious standpoint, faith has become known as an irrational acceptance of the unknown.  I submit to you that this understanding of faith is severely limited and outrageously cynical. Faith does not immediately necessitate oneself to have pure and unadulterated faith in God; rather, it simply calls for us to have faith in one another; to have faith in the goodness of humanity.  In the words of St. Mother Teresa, “Be faithful in small things because it is in them that your strength lies.”

When I look around, I see the intrinsic beauty in everything that surrounds me — the earth, the sky, the water, the birds, the buildings, and the people.  Whenever I see beauty in creation, I see God as the architect and the inspiration behind it all.  On any occasion that I am stressed, faith sets my mind at ease and gives me a peaceful feeling that soothes my soul.  I can tell you with absolute certainty that faith is the antidote to doubt, fear, anger, and insecurity. Of course, I do not intend to suggest that faith and doubt cannot coexist; on the contrary, doubt is a natural response to uncertainty.  It is your responsibility, however, to ensure that your faith overpowers any doubt you might have.  As Martin Luther King, Jr. eloquently expressed: “Faith is taking the first step even when you don’t see the whole staircase.”

Faith is such a broad concept that it can be applied to virtually any topic of discussion: law, ethics, metaphysics, theology, ontology, etc. I might add that such a term exists as bona fides, or “good faith”, which can be characterized by upheld standards of honesty, sincerity, and trust. The antithesis of bona fides is mala fides, or “bad faith”, which can be used to describe a lack of honesty, sincerity, and trust.

At the start of this new year, I challenge you all to live your lives “bona fides” — in good faith.