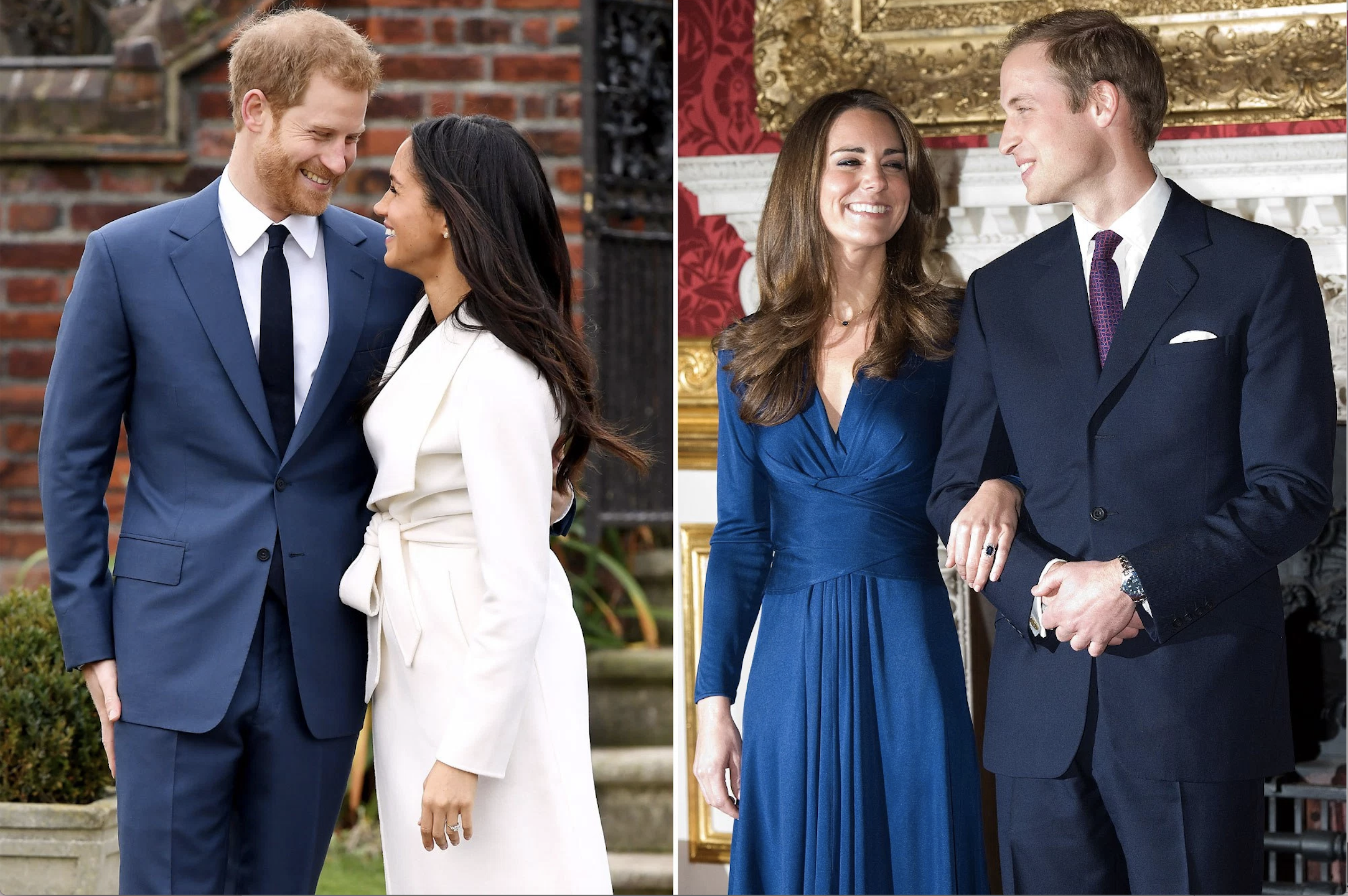 The 21st century has already seen one royal wedding, and it is about to see its second with the announcement of Prince Harry and actress/philanthropist, Meghan Markle’s engagement in November of 2017.

The two royal couples who kicked off the weddings of the 21st century brought along fresh perspectives on contemporary issues such as mental health and climate change, and are thereby revolutionizing the face of the Royal Family. However, it is the engagement of Meghan Markle and Prince Harry that take that shift in the public persona of the Royal Family to a farther degree –and perhaps a more relatable and humbling one.

Contrasting the position and status of her future sister-in-law, Meghan Markle has to work harder to learn the duties and responsibilities that come with being a member of the Royal Family. Kate Middleton, despite not being of royal blood, did have an advantage when it came to learning the responsibilities of the Royal Family due to her traditional British upbringing as well as aristocratic ties through her paternal lineage.

This ‘trial-and-error’ process of learning how to be a part of the Royal Family was recently seen when Meghan was asked to take a selfie, an act that is prohibited in the custom of the Royal Family, and reports say she responded, “We’re not allowed to take selfies”. Although it is not the most diplomatic answer, one can see how Meghan’s non-royal background can also be refreshing to the outside world. In a way, her minor mistakes on grounds of decorum and gentility have a humanizing effect on the Royal Family.

The attempt to create an image of the Royal Family as relatable to the public is one that has evolved throughout time. For example, the televised Christmas broadcast in 1957 delivered by Queen Elizabeth deliberately accomplishes this by setting up the room in which she gives the Christmas speech from her private residence of Sandringham, in her living room. This relates the message of connectedness and familiarity to viewers all over the world also watching from the comfort of their living rooms. This effect momentarily closes the social gap between viewers and the Royal Family, and instead brings people together to listen to a message of hope because it appeals to them, and not because a superior is addressing or ordaining them.

Meghan Markle joining the Royal Family has the same effect on people as the Christmas broadcast. Since she is an outsider to the traditional Royal Family through her status of being African-American, divorced, and following an unconventional line of work. Through this, she wears shoes that people with more diverse life experiences can fit themselves into.

Through their relationship, what Prince Harry and Meghan Markle bring to the attitudes and values of the Royal Family is ultimately characterized through diminishing the presence of rigidity in royal conventions and norms.

As every younger generation learns from the mistakes of the previous one, Prince Harry and Prince William both have seen how rigid conventions and norms in the realms of marriage can put stress on a relationship, through the example of their parents. The pressure this put on the Royal Family acted as a ‘point of no return’ for everyone, which incited the evolution of the family into what we know it to be today.

Julia Dragos is a third-year USMC student, majoring in sociology and double minoring in classics and English. When she’s not buried in books, you can catch her at a shoreline clean-up!