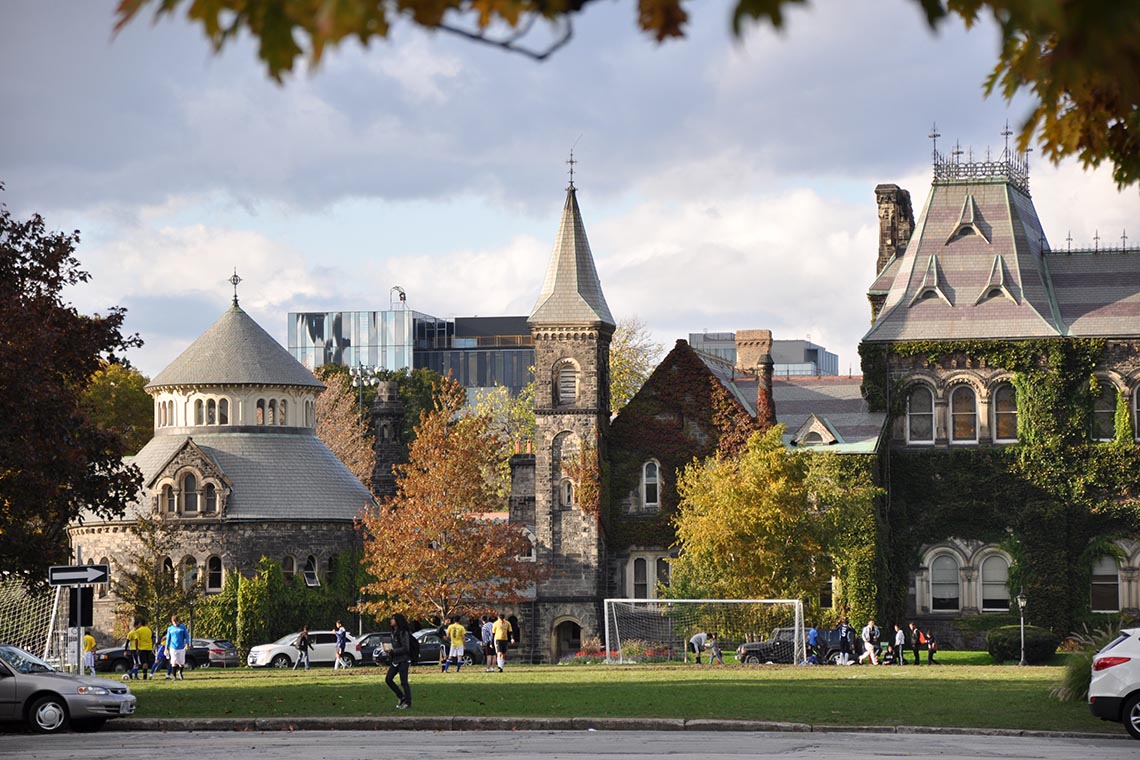 U of T’s mandatory leave of absence policy: A shameful price to pay for its “reputation”

The University of Toronto (U of T) took a step backwards in October regarding student mental health by proposing a new mandatory leave of absence policy for students with mental illnesses. Under this policy, students could be made to leave against their will if they either pose a threat toward themselves or others, or if they are “unable to engage in activities required to pursue an education at the University notwithstanding accommodations or supportive resources that may be available.” It can be argued that a student posing a threat in the university is a justifiable condition for enforcing mandatory leave. A student’s inability to “engage,” however, is a malleable justification that can give university administrators an opportunity to exercise huge ableist policy abuses. Many manifestations of mental illness can fall into such justifications.

Rather than give students with mental illnesses the right to make their own decisions regarding their health and academic future, they gave these rights to university administrators. What makes such stripping of autonomy all the more disgraceful is that these university administrators are not medical professionals nor are they required to consult medical professionals. The future of these students remains in the hands of people who may be under-qualified to make such decisions.

A vote on the policy was originally set to take place on November 20. The University of Toronto Students’ Union (UTSU) offered feedback and criticism regarding the policy, resulting in the vote being postponed until January 25 and 30. The UTSU addressed multiple concerns regarding the proposal, including requests for further clarification on some of the vague language in the proposal and the need for medical professionals in the decision-making process. The objective is for further reviewing on the policy proposal until the end of January.

The proposal is a shameful move from the institution — a poor attempt at preserving an academic reputation by stripping students of their autonomy. It is an easy way for the university to dodge mental health concerns: rather than creating better services and accommodations, the institution is selecting a dehumanizing route. Struggling students should be met with warmth and further aid, not a cold rejection from their school that has seemingly given up on them. Students with mental illnesses are already met with enough challenges as is — it is not a simple task for some of our fellow classmates to be in good enough shape every day to make it to class or reach deadlines.

A university should not only value its academic reputation, but also its reputation regarding the treatment of its students. The University of Toronto is known for a cold and harsh environment that does not foster much positivity amongst its students, and it would benefit from creating a more accommodating space instead of dehumanizing those with mental illness.

I urge fellow students to voice their concerns and criticisms. A petition against the mandatory leave of absence policy can be found here.

Nazanin Zarepour is a third-year University College (UC) student double majoring in Political Science and Near and Middle Eastern Civilizations at the University of Toronto.