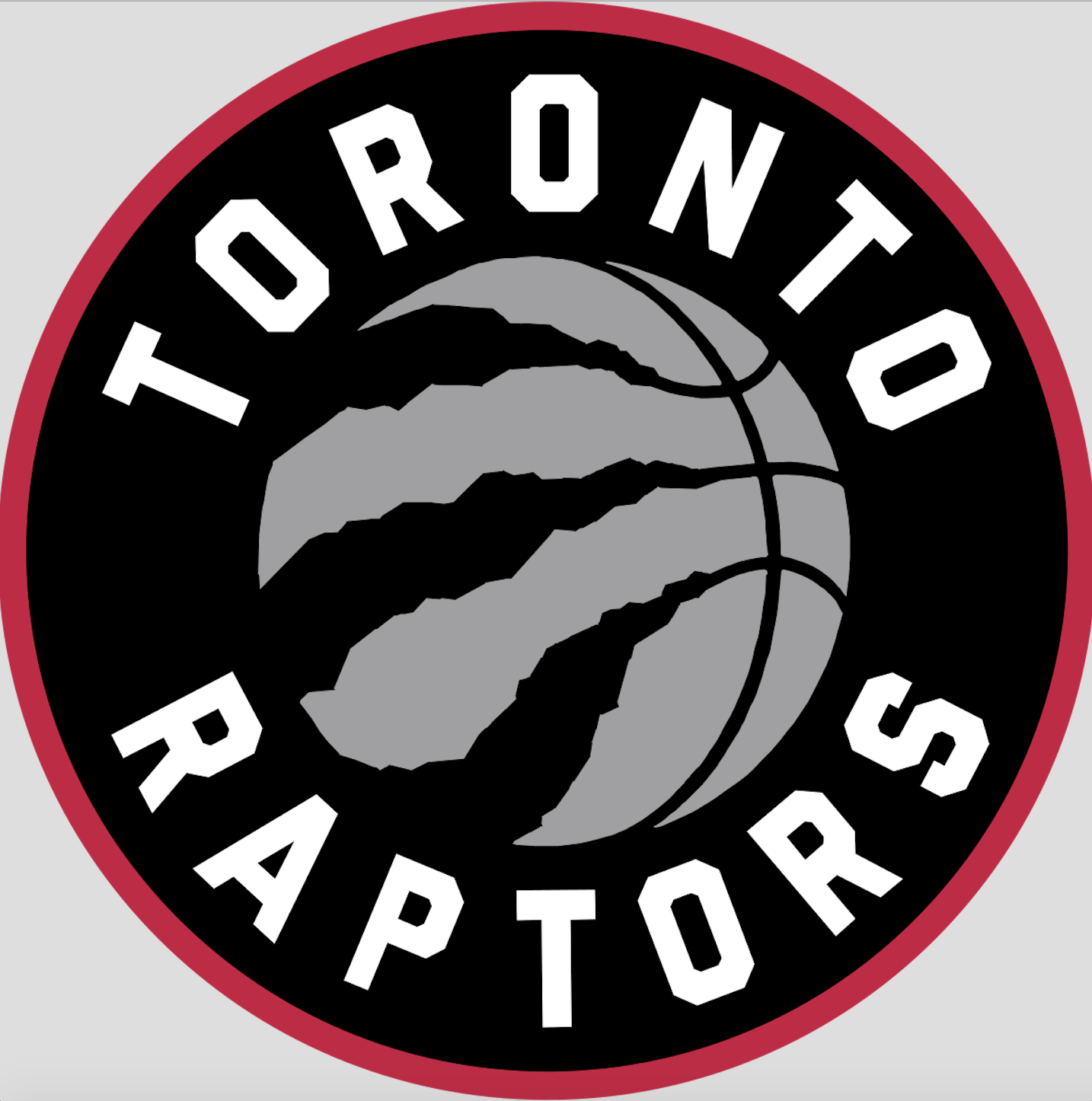 For our Toronto Raptors, the 2017–18 NBA season has been remarkable. Currently holding the #2 seed in the Eastern Conference, the Raps are playing at a .722%-win percentage, indicative of not only their dominance in the East but also across the entire league. Recently, nursing a three-game win streak on top of their already impressive 26–10 record, it became clear that no single individual, but rather, the undeniable chemistry between players and coaching staff, is responsible for these results.

The team’s dominance stems from its stellar backcourt pairing of shooting guard DeMar DeRozan and point guard Kyle Lowry. Having played in tandem for years, the two share a bond on the court that allows for seamless play between them. In basketball, the two guards are the primary playmakers on the court, be it in setting up an opportunity or scoring themselves. With this being said, DeRozan and Lowry’s intertwined style of play allows for the team to operate as a well-oiled machine.

Notably, DeRozan is currently amidst a highlight stretch of play this season. This past week, DeRozan was named the Eastern Conference Player of the Week. DeRozan was honoured for his astounding play in the past few Raptors games, averaging 34 points per game (3rd in the NBA), and shooting .571% from the field and .650% from three-point range. Although basketball is a team sport, DeRozan’s all-star caliber of play has certainly aided in advancing the Raptors’ standing to a top spot in the league.

Commanding the team, head coach Dwane Casey leads the Raptors with a sense of urgency as well as with uncanny leadership and playmaking abilities. For the fifth time in five seasons, Casey was named the Eastern Conference Coach of the Month. This honour comes as a result of Toronto’s past month of play, in which it finished with an 11–3 record, third-best in the league. The Raps averaged 111 points per game, with a near 7-point scoring differential. Their .786%-win percentage broke a franchise record for wins in the month of December, and finally, they went undefeated at home, concluding the month with a 6-game winning streak in the Air Canada Centre, averaging a 12-point scoring differential. Being the longest serving and winningest coach in Raptors history, Casey is clearly doing something right, and it is safe to say that without him, the team would not be performing as strongly as it is with him around.

As we are nearly a third of the way through this NBA season, the topic of playoffs is starting to become increasingly popular around the league. Based on their performance thus far, the Raptors playoff projections break down as follows. Without a doubt in the minds of basketball analysts, the Raptors will make playoffs this season. With that being said, the majority of analysts have selected Raptors to win their division, advancing to the conference final. Although their chances of winning the championship this season are not incredibly likely, it would be a blatant miscalculation to rule out the possibility of the Raps having a strong playoff run. Even if the Raptors were to have a meltdown at this point and lose more games than they win, they will still be seeded to make playoffs.

There is clearly an uprising in the North, and as far as fans are concerned, the Raps are only getting started this season.