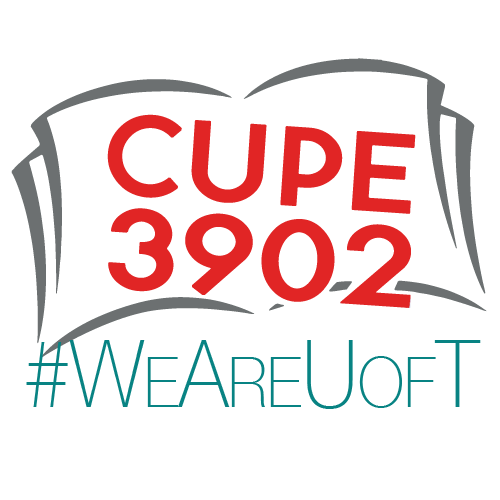 In a virtual town hall hosted by the local Canadian Union of Public Employees (CUPE) Local 3902 activist Rebecca Strung updated union members and interested parties on the progress of discussions with the University of Toronto (U of T), but refused to discuss any specific future plans for negotiations for fear of U of T employees listening in.

Negotiations between U of T and the CUPE 3902, Unit 1 have picked up since the December 2017 strike mandate vote, when 1,500 Unit 1 members voted in favour of a strike mandate.

Strung and her fellow negotiators also presented their views on the progress of talks with the university, noting that agreements have been reached regarding the strengthening of sexual violence and harassment protection for employees, and fairer discipline processes, including the creation of a new progressive discipline step and the clarification of union representatives’ rights.

In spite of these union successes, negotiations are still ongoing for many of the more controversial proposals submitted by CUPE 3902, with the university stating that it has no appetite to bargain on proposal to provide $20,000 minimum funding for graduate students. Additionally, the university has had to respond to CUPE 3902’s requests for better access to work for underfunded and post-funded workers. One of CUPE 3902’s activists, Emily Claire, said, “We have not agreed to any of these numbers [and] we’re going to keep pushing for more,” on the topic of these ongoing talks.

Union activists have had more success on the issue of health care, and while nothing has been agreed upon yet, Strung noted that the university seems to be willing to make concessions on improvements to mental health coverage, the creation of a fund for transgender workers to cover gender affirmation expenses, and other health needs.

Talks are expected to continue for some time, with Strung stating, “We are now at the conciliation stage.” The conciliation stage is when the union and employer will negotiate with the assistance of a neutral third party — usually one from the Ministry of Labour.

Despite these noted successes, CUPE 3902 has not yet ruled out the possibility of a strike, with Strung informing listeners of the broadcast that “based on the timing of conciliation… the absolute earliest we can be on strike is February 7.” The strike deadline is set for February 26. This means that if a tentative agreement is not reached by that date, members of CUPE 3902, Unit 1 will go on strike. However, there appears to be hope for those living in fear of a TA strike, as Strung reiterated negotiators’ beliefs: both “feel good about the progress [they’ve] made since the strike mandate vote.”

Negotiations have entered into what Strung referred to as “crunch time.” It remains to be seen what will happen come February, but it is clear that the time for CUPE 3902, Unit 1 and the university to come to an agreement is now. If they cannot, a TA strike hangs in the balance.