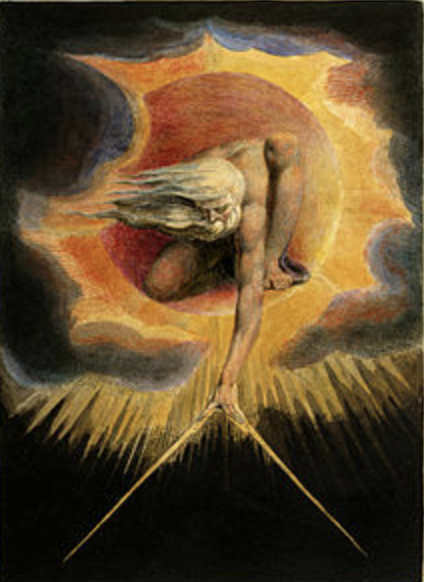 What to know about the USMC 2018 Interdisciplinary Colloquium

The University of St. Michael’s College (USMC) hosted an Interdisciplinary Colloquium featuring USMC students from a variety of academic backgrounds on January 27 from 8:45 a.m. to 5:15 p.m. at the Basilian Common Room in Brennan Hall. The students presented papers on the broad and open-ended topic of “The Imagination.” The Colloquium included reports from undergraduate students and graduate students alike, representing a very wide umbrella of academic disciplines, including Social Sciences, Humanities, Sciences, Commerce, and Theology. The Colloquium was, according to USMC Principal and Professor Randy Boyagoda, the first of its type, although it built on earlier undergraduate research forums that took place at USMC in years past.

The Colloquium was created, explains Boyagoda, due both to earlier efforts of a similar nature led by his predecessor Professor Domenico Pietropaolo, and because, as Boyagoda recounts, post-doctorate fellows “Rebekah Lamb and Peter O’Hagan approached me with this idea back in the fall — thought it might be a great way to encourage students to present their research more publicly, to bring together different disciplines to explore some shared questions, so I was very happy to support it and to encourage it.”

Each of the five panels of the Colloquium posed a different question or topic pertaining to the overall theme of imagination. Panel one explored “The Imagination, Its Possibilities and Its Limits,” panel two was entitled, “The Imagination and Approaching the Past,” panel three was labelled “Imagining Community,” panel four was called “(Re)Imagining Boundaries,” and panel five, “Imagination, Technology, and Social Innovation,” concluded the Colloquium. However, these panels were not separated by discipline. Instead, Boyagoda notes, they were all “grouped thematically … We tried to bring papers together that had connections to each other because that’s what makes it interesting — to hear two perspectives on the same question, to see different approaches … An English student and a biology student would take a fundamentally different approach to making sense of a research question, based on the methodology associated with their respective disciplines.”

Consequently, because the topic of each panel had such a wide breadth, the presentations within each panel tended to be extremely diverse. For example, Philip Trotter, a presenter for panel four, connected the topic of “(Re)Imagining Boundaries” both to the study of English literature and to questions of human tribulation.

“The paper I [presented] for the Colloquium,” Trotter explains, “[was] on Flannery O’Connor’s Wise Blood. I [argued] that her ability to create ‘black comedy,’ as exemplified in Wise Blood, engages the reader in a particular way; by seamlessly combining comic and serious elements, she prompts us to actively contemplate critical issues. The ‘black comedy’ defamiliarizes our world, compelling us to imagine hers, where we are confronted by fundamental concerns that we habitually avoid. I firmly believe that her prose redefines the limits of our imagination; her ‘black comedy’ strips away the constraints of the real world so we can apprehend the problems within it.”

“There [were] two goals to the Colloquium,” Boyagoda suggests. “One goal [was] to provide a platform for students to share their work outside of the classroom, beyond the classroom. One of the features of university life is a commitment to the [advancement] of knowledge, and one way that scholars do that is by way of sharing their work in colloquium … so to create an opportunity for undergraduate students and graduate students at St. Mike’s to do that here, it seemed to me like a great means of supporting students as they think about their research beyond coursework. The second goal of this conference [was] to demonstrate to students from across St. Mike’s from different disciplines and areas of study and perspective that we share a common interest in the truth and pursuing insights of human experience of the world around us, and then to do so in community alongside others who will bring their own perspectives to thereupon share questions is really what a university community is all about.”