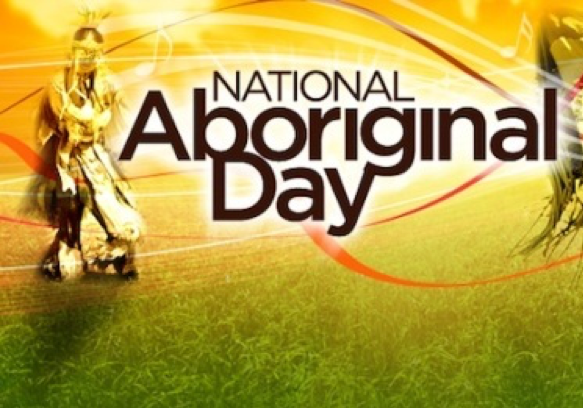 June 21st designated as the National Day for Truth and Reconciliation

This June, Canada will observe a new statutory holiday for Indigenous reconciliation. June 21st will mark the remembrance and acknowledgement of Canada’s dark and tragic residential school system. In 2018, the Trudeau government, along with Canada’s First Nations groups, worked to designate a day that will honour the legacy of indigenous children affected by settler colonialism and its painful past of the residential school system. The National Day for Truth and Reconciliation will shine light on Canada’s efforts to stand with its First Nations communities while equally commemorating Indigenous injustices.

June 21st will honour the victims, survivors, and families of those affected by the tragic acts of Canada’s residential school system. The date of this new statutory holiday was amongst two other pre-existing First Nations acknowledgment days — June 21st (previously National Indigenous Peoples Day) and September 30th (Orange Shirt Day).  June 21st was finalized as Canada’s National Day for Truth and Reconciliation with specific focus and acknowledgement on the historically unethical act of residential schools. Press Secretary to the Heritage Minister Pablo Rodriquez affirms that this new day of observance will honor and establish “public commemoration of the history and legacy of residential schools.”

Following the colonization of indigenous land, the federal government of Canada established responsibility over Indigenous affairs. Confederation in 1867 set forth the federal government’s legislative authority over Indigenous land and rights — creating the foundation for Canada’s oppressive and generational relationship with its Indigenous community. Part of this was Canada’s residential school system, functioning from 1831 to 1996. The cultural genocide of residential schools forced Indigenous children into Euro-Canadian culture and assimilation to Western religion. Residential schools isolated Indigenous youth from their families and natal heritage while exposing them to sexual abuse, malnourishment, and frequent deaths due to illness. In the post-colonial era of today, reflecting on the harsh mistreatment of Canada’s First Nations community is a key asset in understanding current violence toward Indigenous peoples and their rightful desire for recognition. In early July, Perry Bellegarde, the National Chief of the Assembly of First Nations (AFN), comments on Canada’s new day of observance stating, “The overall picture is that it is important to have that day set aside so Canadians continually get it and will never ever forget the impact of genocide in the residential schools on Indigenous peoples.”

Canada’s National Day for Truth and Reconciliation aspires to honour the legacy of Indigenous children affected by settler colonialism and its tragic residential school system. In this month of thankfulness, it is essential to recognize Canada’s accountability for Indigenous systemic oppression along with the necessity to promote attention toward the marginalized within Canadian society. June 21st will now work in coalition with efforts to support the pursuit of Indigenous reconciliation. It may be more important now than ever to educate students on Canada’s legacy of oppression toward its First Nations communities, and refrain from erasing the truthful history of Turtle Island.

Victoria Lunetta is a second-year St. Mike’s student majoring in Political Science with a double minor in Women’s Studies and Music Culture. Victoria is an alumnus of the Gilson Seminar at the University of St. Michael’s College and travelled to Rome last May with her class. She enjoys volunteering at St. Mike’s events and participating as a member of the U of T Music Committee.