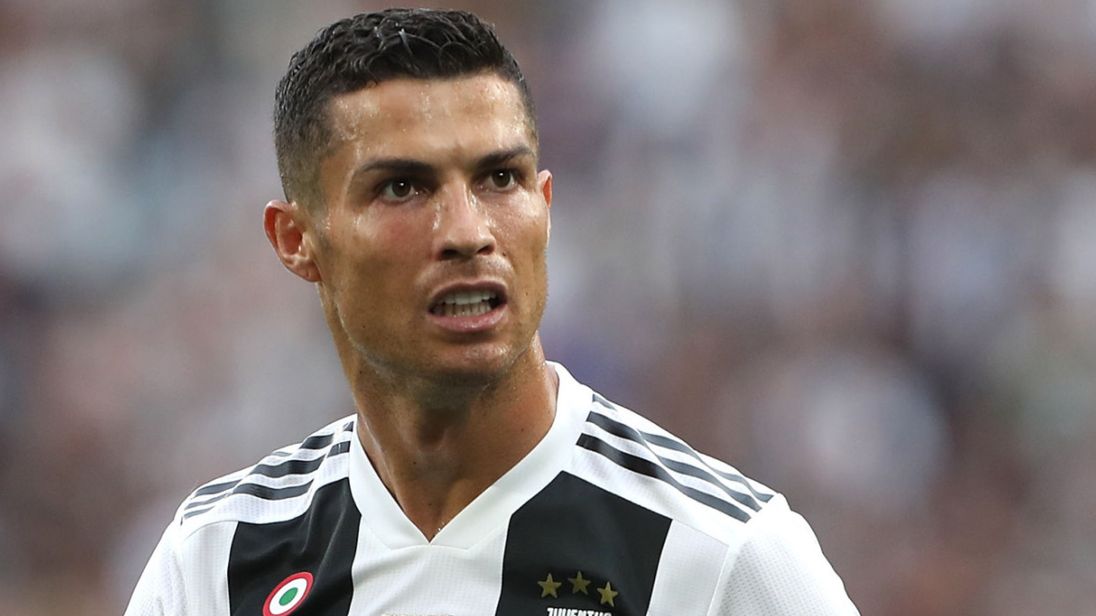 Cristiano Ronaldo has spent the last decade of his life on top of the world, playing for some of the greatest soccer clubs on the planet, winning trophies in multiple countries, and in general experiencing one of the most successful careers of any athlete alive today. People in countries all over the world may not have seen anything other than their small town, but they have seen Ronaldo dominate on every level he’s been, scoring goals that people will be replaying for years to come. His success on the pitch is only matched by his many endorsement deals, helping him being named the highest-paid athlete for the second year in a row.

However, as we’ve learned over the last several years, when it comes to famous and successful men, the bigger they are, the harder they fall. This became apparent as the #MeToo movement exploded around the world, as women from a variety of industries and areas came forward, confessing that they were the victims of sexual assault committed by hundreds of rich and influential men who had either paid for their silence, or relied on the fact that they would be ostracized and ridiculed for coming forward. Men like Harvey Weinstein, Louis C.K., James Franco, and Bill Cosby have headlined this group of disgraced men, and Ronaldo may very well find himself listed among them after being accused of a rape that happened in 2009.

Kathryn Mayorga grew up in Las Vegas, with her father working as a fireman for 32 years while her mother took care of Mayorga and her brother. At the time of the incident she still lived there, working as a model who went to clubs to help lure other people in. Ronaldo was also in Las Vegas at the time and met her at the same club, Rain. He invited her to his penthouse at the Hotel Palms Place, where he allegedly sexually assaulted her. He first walked into the bathroom naked where Mayorga was changing, before taking her into his bedroom where he forced himself upon her.

That very night, Mayorga contacted the police about what happened, saying that she was sexually assaulted. However, she refused to say his name, out of fear of the repercussions of listing someone like Ronaldo as the perpetrator. Months after the incident, Mayorga found herself having trouble sleeping, thinking about what happened almost nonstop. She stopped communicating with her friends and family, and most days she found herself not even leaving her bed, unable to continue living her life.

The case was supposedly settled out of court later that year in 2009, after lots of back and forth between Mayorga’s lawyers and Ronaldo’s lawyers. Each party met with an arbitrator, who went back and forth between the two sides until they finally agreed upon a settlement of $375,000 to be paid to Mayorga by Ronaldo, equivalent to a week’s salary for him. After this, the case was put to bed, until now.

On Ronaldo’s side, there seemed to be much more to the story. While he has denied all of the allegations, his actions have perhaps stated otherwise. After they settled the case out of court, Ronaldo’s team of lawyers continued to demand things of Mayorga, like asking her to not mention Ronaldo’s name to her therapist. They even went as far as asking her not to mention his name to her own family, looking to eliminate any possibility of his name being leaked by her.

What seems to be even more condemning was a questionnaire sent by Mayorga’s team to Ronaldo, filled with hundreds of questions concerning the night in question, that Ronaldo supposedly answered and signed off on. According to one of his answers, Mayorga “said ‘no’ and ‘stop’ several times,” but he denies any kind of sexual assault past that. In addition to that, Ronaldo’s lawyers in the United States hired a private investigator to follow around Mayorga and learn as much as he could about her. Mayorga noticed him following her multiple times, but the lawyers couldn’t find any information worth keeping.

What’s obvious here is the fact that this is a very delicate situation. Mayorga came forward to the police back in 2009, and the fact that she’s speaking out again furthers the idea that she really was sexually assaulted. With the #MeToo movement only gaining momentum in the last several months, it’s no wonder she finally feels like she actually has the power to take on someone like Ronaldo and have a fair trial. However, if Ronaldo truly did what he was accused of, this could be like nothing we’ve seen before.

Ronaldo is the true definition of a worldwide star. People living in underdeveloped countries may not have been able to eat properly their entire lives, but will still know Ronaldo’s name and what he’s done. His impact and influence spans hundreds of countries and millions, maybe even billions, of people. Someone of his size and stature hasn’t been in this situation before, and it will be interesting to see how not only the media handles a star like that getting accused of sexual assault, but also how his fans will. Other men who have been accused in the past were famous, but only in a particular niche, and were usually Americans with a dedicated fan base. Ronaldo is a multi-cultural athlete who has a mob of fans that will follow him wherever he goes. He is used to getting his way, and if there is a potential trial, he may not be too happy with the results.

It is of the utmost important that this case is handled fairly and carefully, without letting any outside influences get in the way of justice. If Ronaldo is acquitted, then it should be through a fair trial, with substantial evidence proving that he in fact is innocent. However, if it comes out that he really did rape Mayorga, the backlash we could see would be the biggest to date. Despite the fact that he has seen success at every facet of the sport, and has dominated since he has come of age, that shouldn’t take away from the fact that what he did was a truly punishable crime that should see him condemned in one way or another. Who he is outside of the courtroom should have no impact on how he is tried, and it is imperative that the case is carried out in a way so that we see true justice.