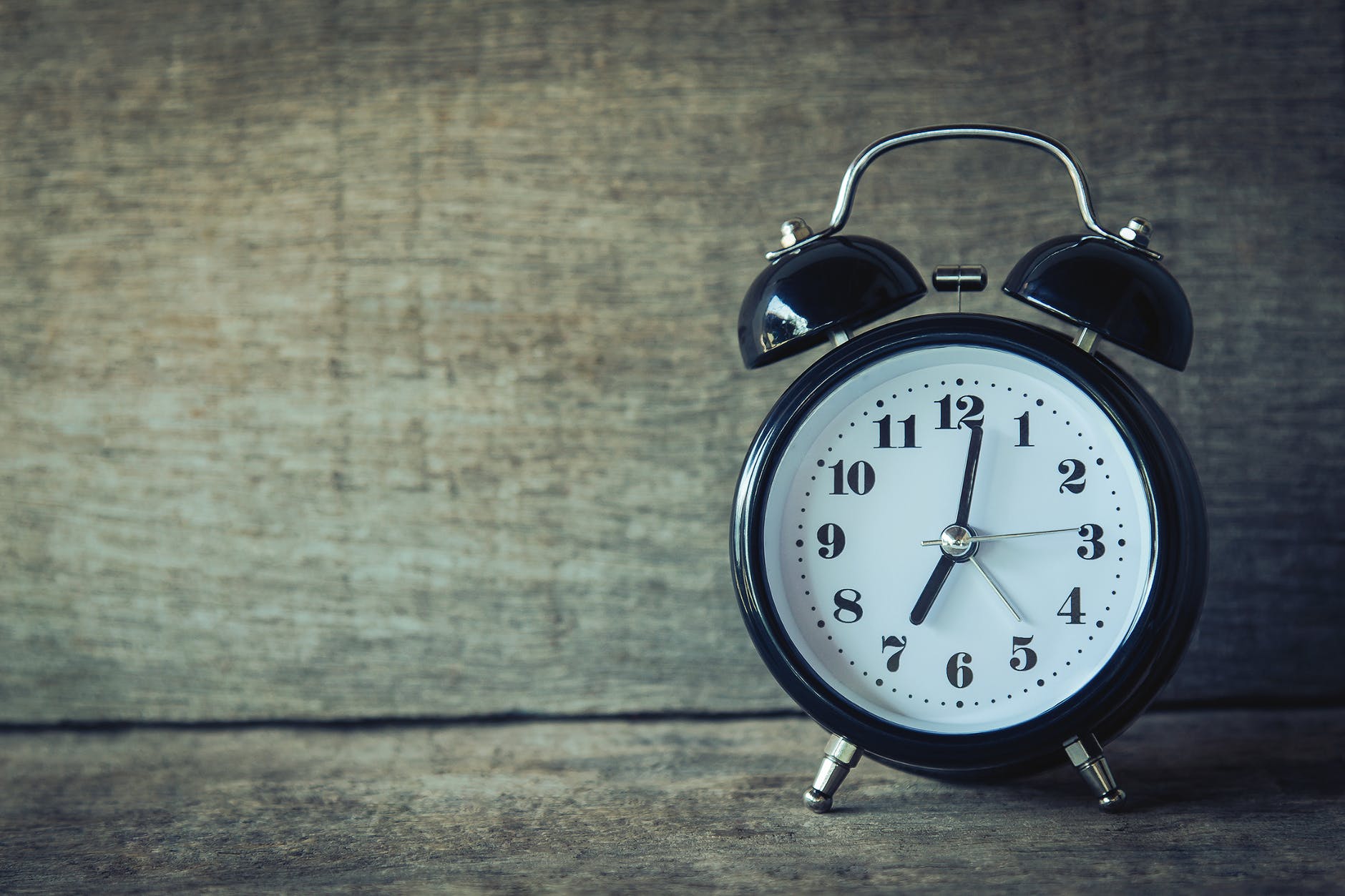 Time management. A phrase likely drilled into every university student’s head by the time their foot passes the threshold of any lecture room. Balancing schoolwork, readings, exercise, work, sleep, and the golden hours: free time. This free time, hours within which our individuality, happiness, and escapes reside, is now flooded with the use of electronics and apps that often make us less happy. As everyday life seems to be moving faster due to our technological age, the use of time has gone beyond its initial function as a tool of survival (when to harvest crops, when to get ready for winter) and is now a means to an end: money.

Everyone knows the saying, “Time is money,” but I’m not entirely sure everyone understands how erroneous it is to equate the two. This saying implies that time and money are equally valuable things, with time being an accessory of the money-making process, and not as something indisputably more valuable in itself. As people work more, albeit in higher-paying jobs, they lose their free time. It becomes a constant cycle of losing time to make money and later using that money to enjoy free time. This isn’t the reality for everyone, though. Some people, or rather millions of people all over the world, must work hours that would be highly illegal in North America, every day of their lives to barely stay afloat.

In the business world, the maximum amount of output in the minimum amount of time is ideal. However, this ideal isn’t exactly reflected in the lives of those at the bottom of the chain. They must work fast of course, yielding a high amount of product, but they don’t stop. They don’t get breaks or free time. In 2010, controversy arose surrounding Chinese production companies connected to Apple. You’ll notice on the back of every iPhone, the inscription “Made in China.” The workers in these factories in China are forced to put parts together at a high speed, and must do so without error. Failing to do so often results in public humiliation. As a result of these high-stress conditions, a reported 18 employees attempted suicide that year. The threats of suicide became so many that the factory belonging to the company Foxconn installed nets, so as to catch anyone attempting to jump from the building. The products these people make for a fraction of the retail price later invade our homes, disrupt our relationships, and rob us of our free time. The time that would be so precious to those plagued with constant labour, we look for ways to waste and ‘kill.’

Dion Boucicault, an Irish playwright and actor cleverly put it this way: “Men talk of killing time, while time quietly kills you.”

I don’t mention this to shame Apple-product owners. I am one, too. I simply wish to cast light on the different ways in which these same products create a spectrum of disappointment and sadness. In China, people suffer such emotional pain that they decide to end their lives. In North America, we allow these devices to take away the time we could be using to enrich ourselves, thus making ourselves unhappy. It comes full circle.

Upon looking for a way to explain this practically without mentioning platitudes such as, “Do what makes you happy,” or, “Money can’t buy happiness,” I intend to show you. I came across a TED talk offered by Adam Alter in 2017, wherein he talks about the effect screens have on our happiness. He asked people how they felt using apps that generally enrich our lives, including: relaxation, exercise, weather, reading, education, and health apps. They had positive reviews. Then, he asked about apps that often flood our brains with useless information: dating, social networking, gaming, entertainment, news, and web browsing apps. They held negative feelings. What he found was astounding: people spend an average of three times as much time on the apps that make them less happy than the ones that make them happy. This is where time management comes in.

It can be extremely exhausting just looking at a schedule and mustering the motivation to create one and stick to it. Motivational speakers and even articles such as this one can make it seem like you’re not a well-balanced person if you don’t reserve time for physical activity, work, school, meal preparation, or do your laundry when you’re supposed to. This is not what I’m trying to say. Finding time for all that is great, but what really extends your amount of time on Earth, Psychologist Susan Pinker found, is social integration. Actual social integration. Not false positivity, not scheduling every hour of your day, definitely not spending all your free time on social media, but real social integration, doing the things you love with the people you love.

While Nike, a company that uses the same production techniques I mentioned above that I refuse to endorse, has at least one thing right in their slogan; “Just do it.”