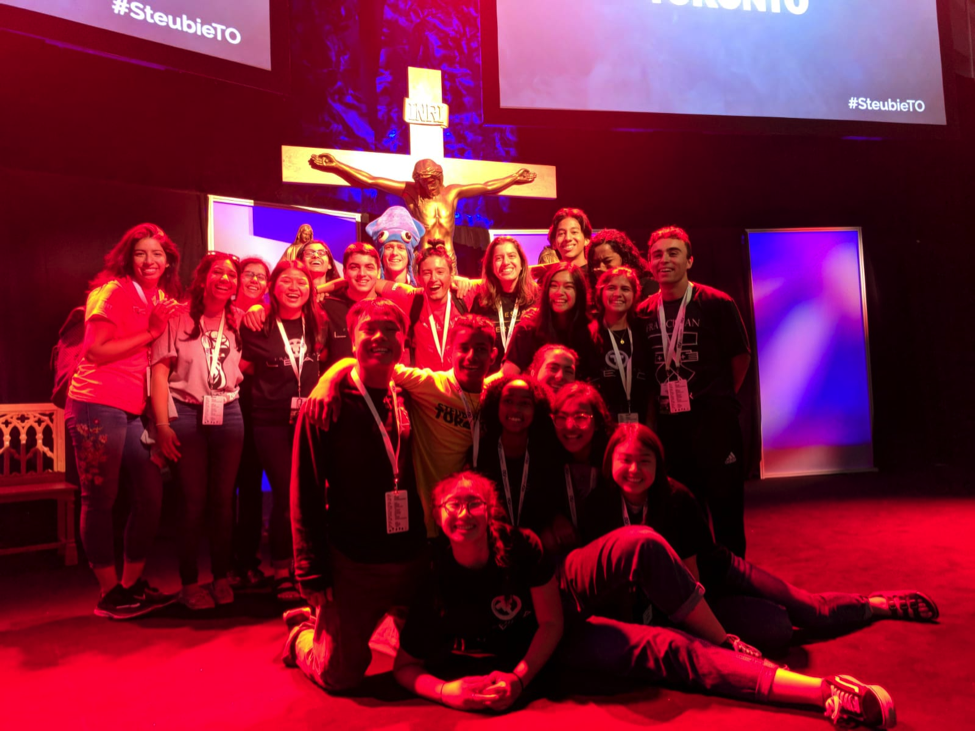 The advantage of having accountability partners

News flash: I am a sinner.

Now, while that’s part of the human condition, admitting it can feel uncomfortable. The word sin sounds like it implies unspeakable scandal. But sin is an everyday battle. Sin can be as “small” as procrastinating, gossiping, or disregarding others’ wellbeing. Sin is anything you do that isn’t morally right. Sin distances you from God.

Admitting sins is already a whole ordeal — the sacrament of Confession used to terrify me. But having an open conversation with friends about my sins? Forget it. It would make me vulnerable and completely open to attack. Why would anybody want to put themselves in a bad light?

Because of this mentality, I’ve felt alone so many times. I couldn’t explain my sins to anybody. I didn’t want to drag people into my mess, be a burden, or have them shame or condemn me. I feared being misunderstood and unloved. Besides, I didn’t think that sharing them with people would help me overcome them anyway.

That all changed when my friends and I teamed up to become “accountability partners.” As I journeyed through youth ministry, I began to meet more Catholics my age who were on fire for their faith. The more I prayed with them, learned about them, and spent time with them, the more I realized they were just like me. Nobody would condemn another for their sins. What right did we have? We were all sinners on the same path, in the same position, with the same goal: to get to heaven. They were people I could identify with. I could trust them. This trust allowed us to eventually share deeper parts of our lives with each other: our struggles, but namely, our sins.

In the same way that Confession is freeing, I came to realize that the purpose of accountability partners is to help free me from my sins. Accountability partners are actually great guides in the stages after Confession — now that we’ve confessed our sins, what’s next? How do we make sure we don’t have to confess them again next time, or at least, less frequently? My accountability partners and I do this by checking in with each other regularly, asking if we have struggled lately with our habitual sins (or anything else) and giving advice on how to put our focus back on God. Accountability partners aren’t afraid to tell you things you might not want to hear if they know you need to hear them. They don’t sugarcoat your problems. The key to keeping someone accountable is to check in frequently and intentionally. Because of our partnership, our sins are not just between us and God. It’s now also between us and each other, and it is incredibly fruitful.

We also suggest how and what to pray, such as with the Rosary (or just a decade), scripture, sacrifices, etc. For example, one of my sins was slacking in my prayer life. When I texted my friend to ask how she was doing since our last retreat, it turned out that she was struggling in her prayer life too. We devised a plan to remind each other to pray a daily decade and to offer it for a specific person or intention. That way, because willing the good of another is how to love like Christ, we would be more motivated to pray it, as we would be benefiting someone other than ourselves. We also remind each other to pray through Lectio Divina weekly. We recommend Bible passages to each other. We also text each other to do it as soon as we get home before doing anything else. If you have someone to do the same routine with, it encourages you to motivate them, as well as keep up with them. In helping them, you’re also helping yourself.

God uses people as a way to make his voice clearer to us. God placed Eve in Adam’s life so he’d have a partner in his journey. In the same way, God surrounded us with friends and family so that we can grow with each other in our journey to Him.