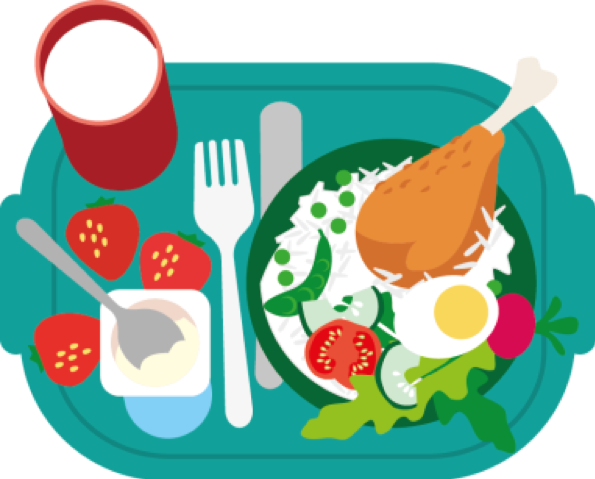 As a first-year, I decided to live on campus at the University of St. Michael’s College (USMC). Like most university residences, a meal plan was mandatory for those of us living in the dorms. At first, it sounded like heaven. Essentially, you can enter the dining hall as often as you want and eat whatever you like, and it’s all covered under the plan. The issue, however, is that the food is not something you’d want to eat.

My year on USMC residence was filled with eating pizza, fries, burgers, and sandwiches (things you either make yourself or you know are safe to eat). As someone who is not typically a picky eater, I was somehow extremely turned off of the food provided, as it was obviously lacking nutrition, hardly ever actually hot, and the cutlery and dishes rarely entirely clean. Somehow, I had paid over $4,000 to rarely eat at the dining hall, but instead I was favouring buying snacks or grabbing fast food to hold me over.

While most people who go away for school complain about the Freshman 15, I had the opposite problem. I lost 15 pounds. By the end of the year, my clothes did not fit and my roommate and friends began to worry. We all had our own problems with nutrition from eating at the dining hall.

If we are being honest, I would have never chosen USMC had I known that the food would be so atrocious and cause me so many problems. Maybe USMC should follow University College and New College by implementing a different form of meal plan. Maybe it’s time that this federated college lets go of its traditions and figures out a way to serve nutritious and delicious food to students. Regardless, USMC needs to be held accountable for its actions. If they are going to force students to pay for the meal plan, they at least need to make it edible.

So, I urge USMC to reconsider its choice of Chartwells. In theory, the Canada Room Dining Hall would be a good idea, but it is executed so poorly by the company. It is not worth the money, and I do not understand how it could possibly cost the amount it does without USMC making a profit. Keeping Chartwells as a partner is only harming students. Ultimately, it shows that USMC does not completely care about the well-being of its students on residence.