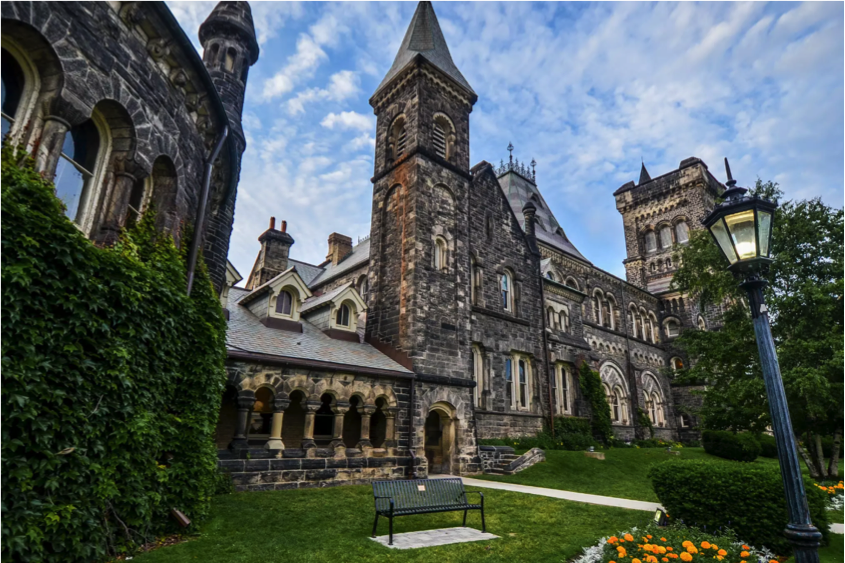 The University of Toronto (U of T) announced its plans to ban smoking at all three campuses as of January 2019. The policy applies to smoking tobacco, cannabis, and the use of e-cigarettes.

Previously updated in 1995, U of T’s new smoking policy was announced on November 9, 2018. It includes designated smoking spots, which will determine how far away to smoke from main buildings. However, these spots are temporary as the university aims for students to adapt toward a smoke-free campus.

Exceptions for Indigenous ceremonial activities and medical accommodations will also be made, as the policy prepares to affect the whole student body.

This policy was updated to support staff and students who want to quit smoking. Faculty have access to Green Shield’s smoking cessation program, which includes pharmacist counselling, drug coverage, and e-courses available through the Employee and Family Assistance Program. Students also have access to smoking cessation programs available through the Health and Wellness Centres at all three campuses.

This fulfills a September 2017 commitment made by U of T, after McMaster University announced its ban to smoke on campus in January 2018.

The University of Toronto will not be the only university alongside McMaster and McGill to go smoke-free. The Canadian Cancer Society reports that 65 Canadian universities and colleges have decided to ban smoking on campus in order to make their environment healthier. Of these universities, four are in Ontario.

Kelly Hannah-Moffat, Vice-President of Human Resources and Equity, believes that the main motivation for this policy is to have healthier campuses.

Hannah-Moffat adds, “Our existing smoking policy is decades old and recent changes by the provincial government that allow smoking of cannabis in public spaces may increase the risk of exposure to second-hand smoke.” She feels this change is consistent with U of T’s goal to have a healthy campus environment.

Such legislation restricts smoking in schools and workplaces, alongside public transit, federal buildings, and restaurants, according to the Non-smokers’ Health Act. This Act also regulates consequences; according to section six, the Offence and Penalty states that “every person who contravenes a regulation made under subsection (2) by contravening a provision of an Act of the legislature of a province that, or an instrument made under such an Act that, is incorporated by the regulation is guilty of an offence against this Act and liable to the same punishment as is imposed by or under an Act of that legislature for the contravention of that provision.”

This means that once the ban is enacted, any student who violates the new smoking policy at any U of T campus, will be faced with punishment. The law will be made an instrument under this Act, just as any Act of the Charter violated will have a consequence.

The 1994 Ontario Tobacco Control Act banned smoking in school buildings and school property in all publicly funded schools in Ontario. But variations to such enforcements on restrictions currently exist.

Once U of T enacts this ban, all three campuses will become smoke-free.