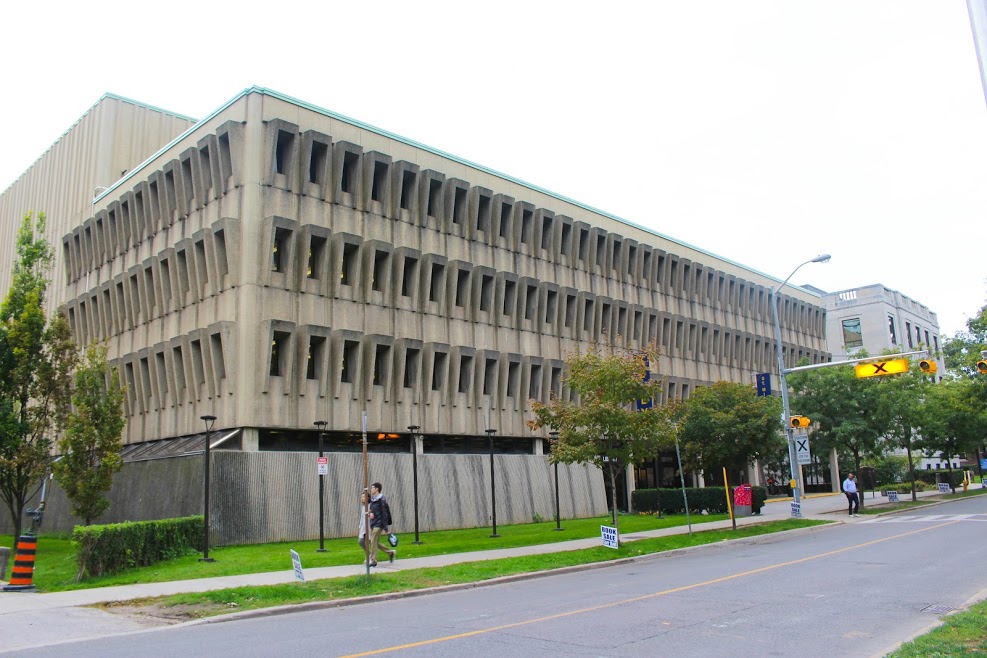 The University of St. Michael’s College (USMC) introduced the Student Improvement Fund in 2000 and since then it has benefited students continually, perhaps even without them being fully aware of the fund itself. The main goal of this Student Improvement Fund is making physical and material changes on the USMC campus for the benefit of students. As such, this fund has both directly and indirectly been of constant use to students in their everyday life on campus. The fund has been, as of the 2018-19 academic year, an initiative associated with the St. Michael’s College Student Union (SMCSU).

What the Fund Entails

Essentially, the Student Improvement Fund is for exactly what its name suggests. This fund was introduced to improve and enhance the overall student body experience at USMC. As such, the fund can be used for any purchasable items or structural/mechanical updates for all student areas on USMC property. Thus, the fund can be seen as a collective approach to developing the quality of the USMC student body experience. It seemingly plays an important role in collectively benefiting student common areas and their usage. The fund allows for all students to use their voices, through social media and other avenues of student connection, to suggest areas of improvement within the USMC community. In order to suggest projects for the fund, students are able to anonymously make recommendations that will then be critically reviewed and brought to the attention of council, comprised of SMCSU and senior administration. The council will then vote on these changes in order to ensure they are feasible.

How the Student Improvement Fund is Paid For

A quick glance at tuition fees will show that all students pay a fee of $15 each semester to fund any ongoing projects. As such, this initiative is seemingly run by students and for students. It is this fund that is meant to take into account all USMC members’ recommendations, and as such it is important for this fund to be publicized across the USMC community in order to allow for a wide range of involvement.

With the Student Improvement Fund now in association with SMCSU, The Mike reached out to Kate Strazds, SMCSU’s current president, to understand the role the student union plays. As Strazds states, “SMCSU is in charge of gathering feedback from students in order to see what the variety of students from USMC want. From there, [SMCSU] will examine these requests and as a council decide which changes are feasible and make the most sense to start working on.” Then along with senior administration’s approval, SMCSU will work toward executing these changes. With all this in mind, Strazds states that “SMCSU has long-term goals and short-term goals for this fund.” SMCSU now hopes to start projects this year, that will improve long-lasting change for students. An example of this Strazds gives is “potentially making physical improvements in the residences” as well as potential short-term changes of improvement “such as a seasonal hockey rink.” It seems that SMCSU plans to, in some ways, reinvent this fund to allow for more conscious changes to student life. But, despite the number of changes SMCSU plans to complete this year, they may not be able to accomplish all of them, so Strazds states that SMCSU council will “keep the feedback received and give the 2019–20 council ideas to potentially execute for their term.”

In the past, this fund has seemingly been out of the limelight, whereas the future of this fund plans to become more immersed in student involvement. As Strazds states, “SMCSU will be informing students via social media and through various advertising to ensure students know about the benefits that will occur through the fund.” In the past, projects of the fund have included an outdoor skating rink, student weight room and wellness center, water fountains, Alumni Hall stage construction, the Kelly Café, and the basketball nets next to Elmsley Hall, among other projects. Each of these projects have been in the main interests of the students at USMC and as such the future of this fund plans to continue in that. According to Strazds, “SMCSU would like to ensure that [they] gather as much feedback as possible to see what the students of USMC want.” As of now, there is one project in the works that will seemingly be completed come January 2019.

So, in terms of future projects, SMCSU is currently asking for and reviewing feedback from students, clubs, and various members of the USMC community. As such, in order to get involved, students are encouraged to send recommendations to council. These recommendations can be sent through Google Forms (https://goo.gl/forms/ecQo6Pv3v51rNtkm1). Involvement is open and encouraged to everyone that is a part of the USMC community.