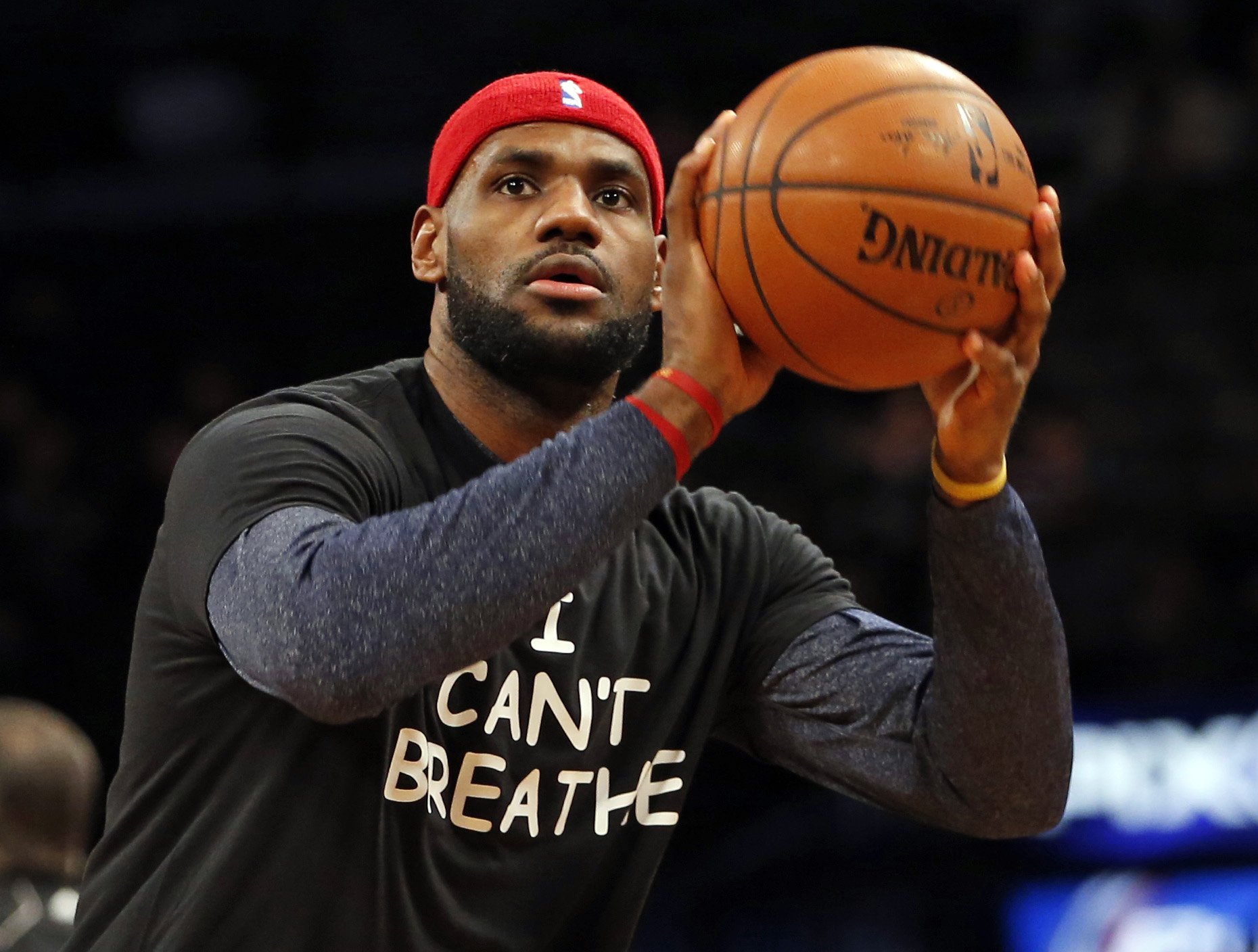 The National Football League (NFL) has an image problem. Player-activists are being shunned from the league, new studies regarding concussions and chronic traumatic encephalopathy (CTE) are decreasing the popularity of the sport, and for some reason in 2018 “Redskins” is an acceptable team name.

These increasingly poor optics can be explained with any number of theories. However, it appears that the NFL is catering to what it believes is its core viewership: white, conservative-leaning men who are apparently opposed to both civil rights protests and “political correctness.” However, this clearly came at the expense of overall viewership.

Average viewership numbers have declined significantly for the NFL over the years. During the 2017 regular season, the average audience for a game was 14.9 million. To compare, during the 2016 season, the average audience for a game was 16.5 million. This is a steep decline, 9.7% to be exact. This decline in viewership is far from an anomaly, as viewership dropped 8% from 2015 to 2016. It is important to note that, even in 2017, the NFL was among the television programmes with the highest viewership. However, the league will not be able to survive annual viewership decreases of nearly 10%. The NFL needs to tweak its image fast, and the National Basketball Association (NBA) can provide some insight into how to do so.

However, the golden era of professional basketball was followed by an era of disinterest and controversy. This accumulated in the “Malice in the Palace” incident in which a fan threw a drink at Indiana Pacers’ star Ron Artest. Artest responded by leaping into the stands to fight this fan, leading to an all-out brawl between players and spectators. NBA players were accused of being “thugs” and America’s interest in the NBA revolved less around the sport of basketball and instead was focused on the controversy that plagued the league.

However, the league has changed significantly since then. In recent years, rule changes have led to less physicality on defence, which combined with a revolution in 3-point shooting, has created more offence than the league has seen since the NBA-ABA (American Basketball Association) merger.

Furthermore, the league has allowed player personalities to flourish. This has come in more trivial forms, with stars like Russell Westbrook, James Harden, and LeBron James all famous for their signature celebrations. However, player expression in the NBA has also taken a turn toward activism.

In 2014, players including James, former MVP Derrick Rose, and perennial All-Star Kyrie Irving all wore shirts reading, “I can’t breathe,” the last words spoken by Eric Garner as he was murdered by a police officer in Staten Island. At the time, NBA Commissioner Adam Silver declined to fine these players. However, his comments were not necessarily in support of NBA athletes practicing their right to protest on court.

“I respect Derrick Rose and all of our players for voicing their personal views on important issues but my preference would be for players to abide by our on-court attire rules,” Silver said.

Silver’s tone on activism in the NBA has since changed. In 2017, following Colin Kaepernick’s protest in which he kneeled during the American national anthem, Silver co-wrote a letter with National Basketball Players Association Executive Director Michele Roberts. The letter encouraged players to use their platforms as celebrities to combat societal issues.

“None of us operates in a vacuum. Critical issues that affect our society also impact you directly,” the letter read. “Fortunately, you are not only the world’s greatest basketball players — you have real power to make a difference in the world, and we want you to know that the Players Association and the League are always available to help you figure out the most meaningful way to make that difference.”

Even Jordan, who generally avoided speaking on social issues during his illustrious career, has recently taken an activist role. In 2016, in response to tension between police and the African-American community, Jordan decided to donate $1 million (USD) to both the Institute for Community-Police Relations and to the NAACP Legal Defense Fund, a legal organization with the goal of fighting for racial justice and equality in America.

Player expression has been at the forefront of the NBA’s resurgence, and viewership numbers have been steadily increasing since the debut of the “I can’t breathe” shirts in 2014. Average regular season viewership rose 8% from the 2016–17 season to the 2017–18 season, compared to a 9.7% drop in NFL viewership between the 2016 and 2017 regular season.

It is important to note that, at least in America, the NFL still has significantly more viewers per game than the NBA. Average regular season viewership for national telecasts of NBA games in 2016–17 was 1.28 million. In the same season, the NFL had an average viewership of 16.5 million. However, there are many factors that contribute to this, such as the fact that significantly more games are played during an NBA season, and that the NFL has been America’s most popular professional sports league for decades.

However, current trends are concerning for the future of the NFL. The more studies that comes out on the dangers of concussions, the less kids enroll in youth football programs. NBA players also get paid more and are more visible than NFL players, which makes the NBA all the more appealing to young, elite-level North American athletes.

While ultimately the NFL still reigns dominant among Americans, it is quickly losing its grasp over its national prominence. Unless the league begins focusing on its players, the NFL will be a relic of the past. At the end of the day, fans do not watch sports for the owners or the coaches, but instead to see the best athletes in the world perform amazing feats of superhuman ability. If the best athletes in the world see a better alternative outside of football, so too will the fans.