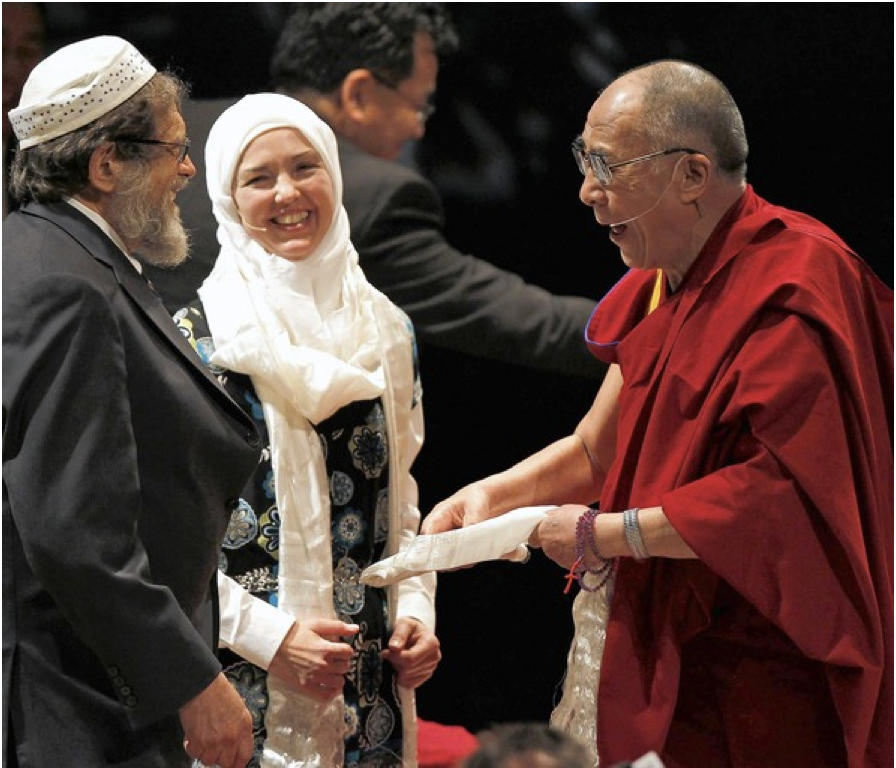 Towards better engaging the world around us

A famous cautionary tale told by the Danish philosopher Soren Kierkegaard goes as follows: “A travelling circus in Denmark caught fire. The manager thereupon sent the clown, who was already dressed and made up, into the neighbouring village to fetch help, especially as there was a danger that the fire would spread across the fields of dry stubble and engulf the village itself. The clown hurried into the village and requested the inhabitants to come as quickly as possible to the blazing circus and help to put the fire out. But the villagers took the clown’s shouts simply for an excellent piece of advertising, meant to attract as many people as possible to the performance; they applauded the clown and laughed till they cried. The clown felt more like weeping than laughing; he tried in vain to get people to be serious, to make it clear to them that this was no stunt, that he was not pretending but was in bitter earnest, that there really was a fire. His supplications only increased the laughter; people thought he was playing his part splendidly — until finally the fire did engulf the village; it was too late for help, and both circus and village were burned to the ground.”

When some people first hear this story, they immediately identify with the clown, and recall all of the times they have felt their words dismissed for apparently no good reason. But just as often, they may act like the villagers, and disregard valuable words from others on equally arbitrary grounds. While it is excellent that there is so much current dialogue on how this manifests in terms of gender, class, and race, we fail to recognize and address the reality that this happens just as frequently on the basis of both secular and religious ideologies.

The best way to surmount these artificial fences is as simple as honest conversation with those who think differently. Interreligious dialogue, as it’s formally known, is a wonderful and valuable practice that helps us improve our understanding of our own beliefs and those held by others. Sincere, humble engagement is so simple, but is often neglected. Too frequently we coldly debate, with the superficial, self-serving goal of proving the other person wrong; or we proselytize, ignoring that they may already have their own rich, beloved belief system. Instead, we need to engage others with the goal of enhancing our appreciation of and respect for the strength and depth of their views, in order to fully see how those beliefs play out in their lives and move beyond that into our shared world.

Effective interreligious dialogue has always been vital, but is especially necessary today. In our increasingly pluralistic society, varying faiths and ideologies shape our media, politics, culture, warfare, and everything in between. To better understand the belief systems that are such powerful agents of change, and why each of them affect our shared society in their unique ways, it’s critical to purposefully engage those who hold the views supported by these systems. Mutual understanding generates compassion, respect, and peace, and establishes an environment where these and other virtues can prosper. Ignorance and division only trap us where we are, and lead into a self-perpetuating, relentlessly worsening destructive cycle that produces violence, erasure, and hatred.

Instead of jailing ourselves in our echo chambers, we need to look beyond ourselves and appreciate the variety of beliefs that are equally as valuable to those who hold them as ours are to us. Interreligious dialogue is a simple process that can help to mend our fragmented world.