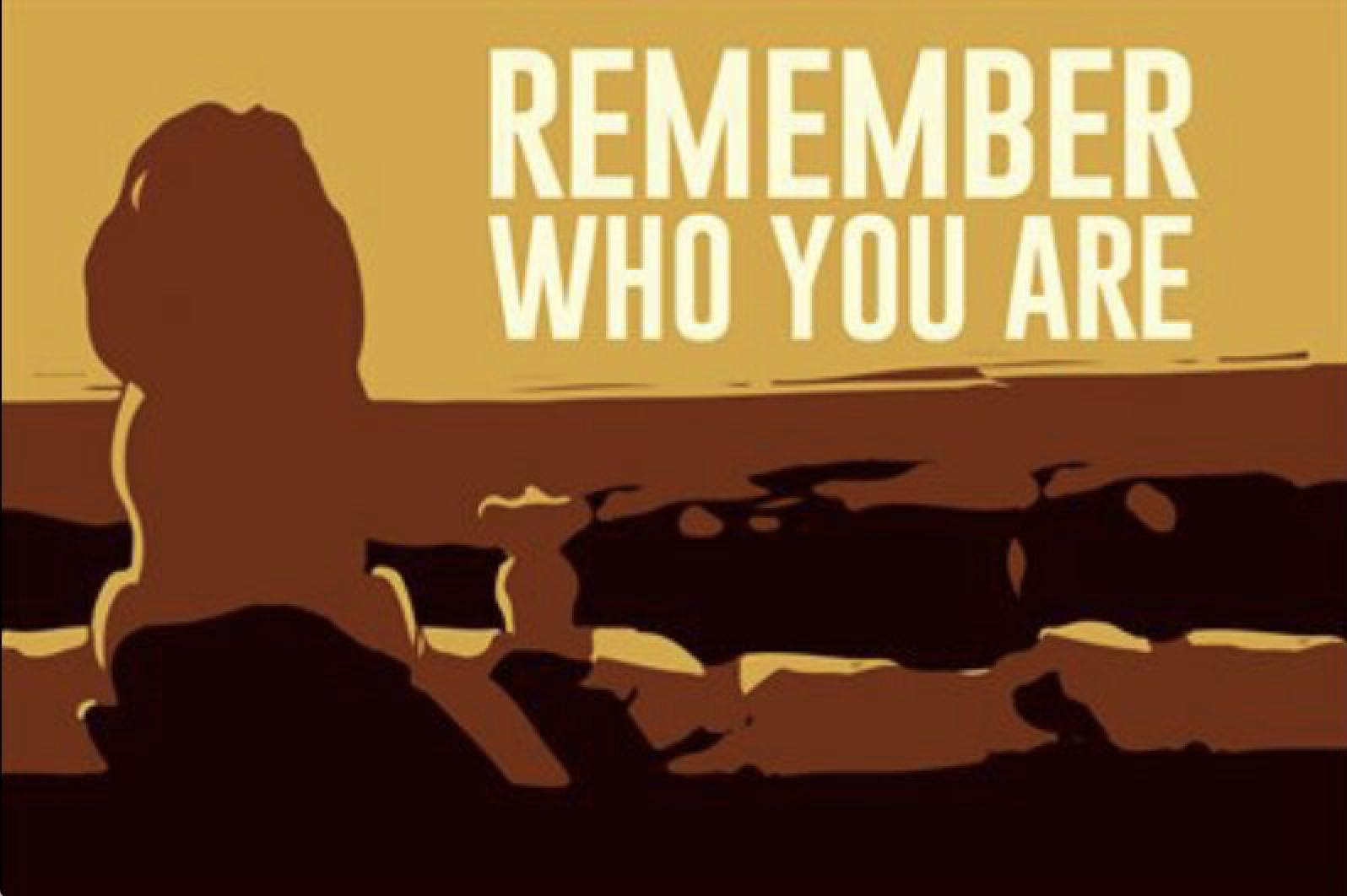 The purpose (and benefit) of Lent

The 40 days of Lent begin every year with an invitation to acts of praying, fasting, and almsgiving. Knowledge and conversion are two things which, I assert, are never complete and always capable of improvement. This period when we consent to the collective pause in our states of life is very important. As students especially, life is full of distraction. While we enjoy times with our friends or studies, we do not often pause to think about ourselves as people, or how we can improve. Moreover, it is much harder to work on such things amidst the commotion of our daily lives. This is why Christ was always going to isolated places like the desert: to reflect and reorient himself. On the morning after he healed the mother-in-law of Simon and others who were brought to Him, we are told that He went off early in the morning to a “lonely place to pray” (Mark 1:35). Why? Despite the fact that He was doing something good, the excitement or anxiety of life left him disoriented. It is like running through a maze by following signs, ignorant of where they lead.

Thus, Lent invites us to pray, to fast, and to give alms. By our faith, we are people of God on an ongoing quest to become better as individuals and as a society. Lent invites us to remember that, and to reorient ourselves toward that goal. The instruction, “Remember who you are,” indeed alludes to the life of a young prince who was disoriented by the vicissitudes of life and attempted to renounce responsibilities by living by the motto “Hakuna Matata” (“No worries”). However, the apparition of his father reminded him that he was called to something greater. Likewise, we as people of God are called to something greater.

Every day we see people suffering, nations competing, and economies struggling, and we wonder what the best way to make change is. There are many ways to answer that question. However, if we do not know where we are going, then it does not really matter how we get there. Hence, as a precondition to thinking about ways in which we can solve the issues of the world, we ought to remember who we are and what exactly we are called to do. Lent invites us to reflect on that; Lent invites us to remember how much Christ suffered and why He did so; Lent invites us to find a way to share in that suffering to better appreciate His reasons for doing so and to appreciate that to which we are called.

One may ask, “Why doesn’t the Church call on us to do this all the time?” I would say that it is because naturally, anything that is too constant loses its flavour. If it were Christmas every day, it would no longer be as special. Hence one is invited to undergo these acts of prayer, fasting, and almsgiving anytime. However, to have Lent as an annual period when we separate ourselves from the rest of our daily schedules for its duration would have a different and more desired effect.

Let us make Lent an effective period in remembering who we are and what we are called to do. May it help us to better appreciate the suffering of Christ, and His reasons for doing so. May it be fruitful for us all and allow us to become better people, and continue an ongoing conversion.

Jeremy Hernandez-Lum Tong is a third-year St. Mike’s student pursuing a double major in Philosophy and Ethics, Society, and Law. He is an active member of the St. Mike’s community and has been involved in SMCSU, USMC Campus Ministry, SMC Troubadours, and more.