Team Canada loses to Russia and Finland and misses the podium

The International Ice Hockey Federation (IIHF) World Junior Championship is an annual tournament-style event organized by the IIHF. National hockey teams from around the world comprised of players who are under the age of 20 participate in the tournament, which starts on Boxing Day and carries on until a few days into the new year. The host city of the tournament changes yearly. This year, the World Juniors took place in Vancouver, British Columbia.

Canada started off strong on the first day of the tournament with an overwhelming victory over Denmark, defeating the Danes 14–0. Left winger Maxime Comtois scored four goals, and centreman Morgan Frost registered for a hat trick. Forwards Owen Tippett and Brett Leason both scored two goals each, and the remaining three goals were scored by forwards Jack Studnicka, Jaret Anderson-Dolan, and MacKenzie Entwistle. Forward Cody Glass also made an impact, tallying four assists throughout the game. Finally, Canada’s goalie Michael DiPietro made 14 saves to earn the shutout.

Team Canada continued their winning streak for another two games, beating Switzerland 3–2, and the Czech Republic 5–1. Unfortunately, Canada’s luck stopped there, as they lost their New Year’s Eve game 2–1 to Russia, and lost 2–1 to Finland in the quarterfinals, officially removing them from the tournament and securing them in sixth place. The relatively early elimination from the event ruined Canada’s pursuit of a second straight gold medal after winning last year’s tournament in Buffalo, New York. Canada holds the record for both the most gold medals won, as well as the most total medals won in the history of the tournament, with a total of 17 golds, and 31 medals total.

Finland went on to win the gold medal against the United States in the finals, with a final score of 3–2. 17-year-old Finnish forward Kaapo Kakko scored the game-winning goal with just 1:26 left on the clock in the third period. Right winger Jesse Ylönen and defenseman Otto Latvala also scored for Finland. Finnish goaltender Ukko-Pekka Luukkonen was named the top goalie of the tournament, after making a whopping 25 saves in the intense final game. The Americans scored their only two goals of the game in the third period with goals from centremen Josh Norris and Alexander Chmelevski, but they were not enough to overcome the Finns and take the gold.

Russia beat Switzerland to take the bronze with a 5–2 victory. Left winger Kirill Slepets played outstandingly for Russia, scoring a hat trick in the bronze medal game. Wingers Klim Kostin and Nikita Shashkov scored the other two goals, and Russian goaltender Pyotr Kochetkov made a total of 34 saves.

This year’s World Juniors concluded with Canada off the podium, but hopefully next year’s tournament taking place in the Czech Republic will prove to be a better outcome for the Canadian team! 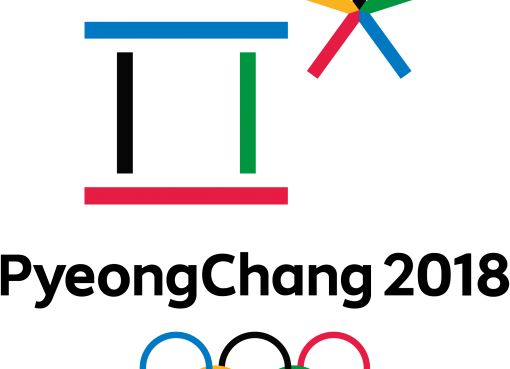 Bargaining with the Olympics 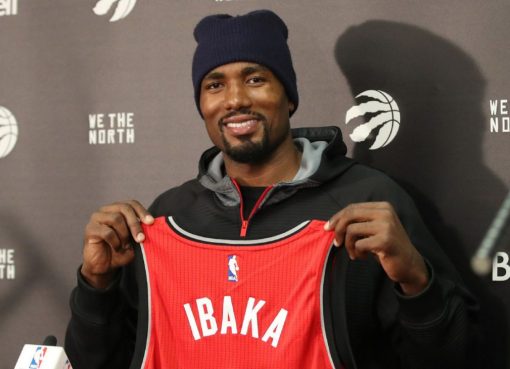 It is now time to panic.Rory McCreight - Sports Editor  So, what’s gone wrong for the Raptors? Morale, both team and fan morale, is at a low.  The seams are starting to tear, but at least th
Read More 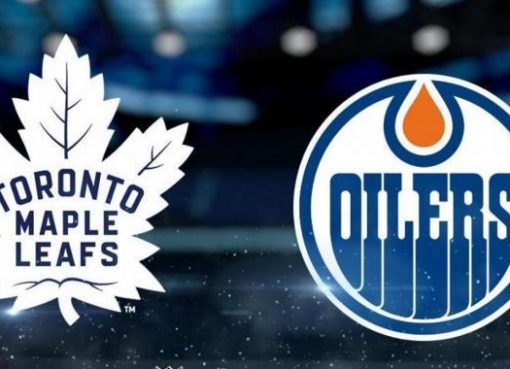 A Tale of Two (Hockey) Cities