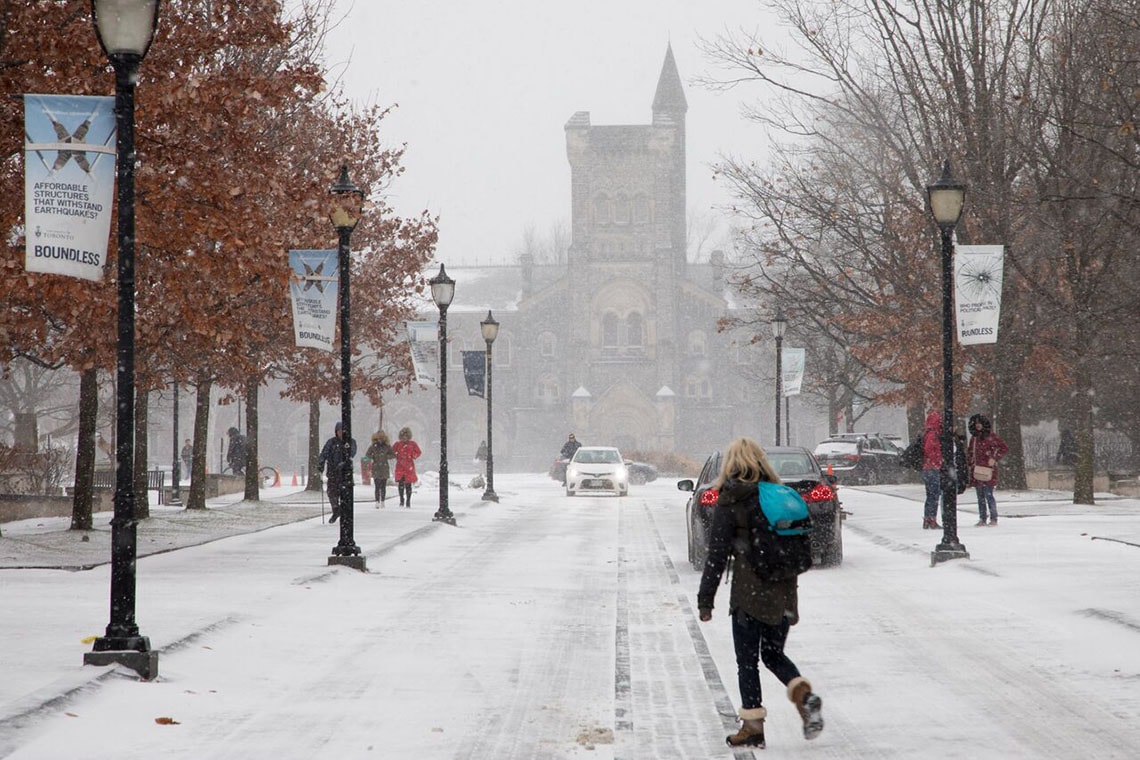 A formal announcement was made on Thursday, January 17, by Ontario Premier Doug Ford’s Progressive Conservative government addressing a new plan to decrease domestic tuition fees by 10% for both Ontario college and university students. Students at the University of Toronto (U of T) — and province-wide can expect this 10% cut in tuition fees to be put in place, according to Ford, come the 2019–20 academic year. Tuition will then be frozen the following year.

The 10% decrease in tuition fees will be applied only to those domestic students attending publicly funded post-secondary schools. International students are excluded from these cuts. As such, savings for domestic university students will be around $660 for the average arts and science student, although savings will be dependent on the total tuition cost per program and institution.

This plan leads to a bigger question — that of whether the cut is really worth it or not in the long run for students. Seemingly, this 10% decrease in tuition fees will affect and change other areas of funding for students, including, most notably, the Ontario Student Assistance Program (OSAP). Not only will OSAP be implementing changes to its grant and loan system due to this, but the Ontario government will also plan on eliminating free tuition for low-income students. These major changes are expected to be initiated come next September.

As far as changes to OSAP go, according to a Narcity article, “Ontario students who had OSAP loans were [previously] given a grace period of six months after graduating in order to pay back their student loans,” but now with the new plan, the grace period will be taken away and “students will begin owing interest on their loans from the day they graduate.” Essentially the federal government will be charging interest during the six-month grace period.

Due to the previous Liberal government’s plan, OSAP had grown to become fiscally unsustainable. As such, the service will also be changing the allocation process of its loan and grant system come the next academic year. According to CTV News, “most of the grants will go to students whose families have an income of less than $50,000.” This means that OSAP will be reducing the family income threshold associated with eligibility for the Ontario Student Grant, but increasing the per-term cap for the Ontario Student Loan. OSAP maintains that they will “continue to provide grants to students with the greatest financial need by increasing the share of funds to low income families to 72 percent.” In addition, the grant-to-loan ratio will also be changing to a minimum of 50% loan from Ontario for students in second-entry programs. For further information regarding a complete list of OSAP changes, refer to the Government of Ontario website.

Moving past OSAP, these tuition cuts have the potential to decrease university revenues by approximately $360 million. Beyond that, the tuition cuts will also make payment of all non-tuition fees optional for students as part of a project called the Student Choice Initiative. Reaction to this comes from a statement by the University of Toronto Students’ Union (UTSU). As stated, “the UTSU is committed to protecting the students of U of T and the other organizations that serve them,” and as such, they “believe these changes would have serious negative consequences for students across the province.”

“The UTSU is deeply concerned with the changes relating to non-tuition fees, or ‘ancillary fees,’ which fund vital programs and services enriching the lives of students across the province. At [U of T], ancillary fees fund departments like Student Life, Hart House, and Sports and Recreation, as well as student clubs, service groups, student societies, and student unions including the UTSU. The risk of significant funding reductions, direct or indirect, would be grave and irrevocably change campus life.” Student life extends well beyond academic activity and the effect of these tuition cuts will possibly take away from the student life experience, as suggested by the UTSU.

Regarding these cuts, in a statement to CTV News, U of T maintained that “[they] will do all [they] can to limit the impact of these changes on the U of T community.” But with this, it is also important to note that if U of T, or any other Ontario university or college, does not comply with this plan, the government will move to withhold core operational grants from said institution.