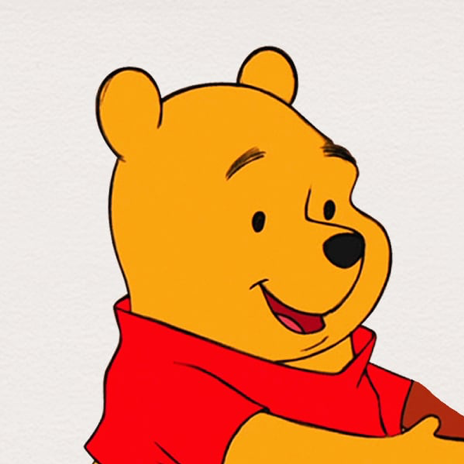 Who would you choose?

In having to choose a new addition to the family, there are a few things to consider, especially for me as the youngest. The first is obviously that they must be older than me because I refuse to give up my rightful place as being born last. The next is that they can’t be too accomplished because that’s too much pressure to live up to, but the exception to this is if they’re extremely generous.

Those are the basics, but we also have to make sure that we don’t go too far back because I don’t want to find out that someone I look up to is actually lowkey sexist and/or racist due to the societal norms of the time they were raised in. Context made it understandable back then, but I really don’t want to be catching someone up on years and years of history on how to be nice to all humans.

But would I want a real person or a fictional person? They have to be a good person because no one wants to be related to Ivan the Terrible, but also what if they’re not as good in real life? Like, sure, maybe they have a Nobel Prize, but what if they chew with their mouth open? These are the questions that go through my mind when considering who I’ll forcibly add to my family tree.

With all these considerations, I’ve come up with a shortlist: Jeff Bezos, Mary Poppins, and Winnie the Pooh. I will explain my shortlist and then ultimately reveal my family addition.

Jeff Bezos, the founder and CEO of Amazon. Also, the richest man on the planet. Has four children, but with a net worth of around $130 billion, I’m sure Jeff has some to spare. Is this a very shallow reason to add someone to your family? Yes. Is it also fair to want someone who can help you pay off the couple millions of dollars in student loans you’ll have after grad school? Indeed. Just a few problems — I don’t know how generous Mr. Bezos is, and he is too accomplished. Why is he on the shortlist? He’s well-accomplished to the extent where your family wouldn’t even bother comparing you — also he’s 55 with four kids and I’m a struggling 19-year-old.

Mary Poppins, a magical nanny who floats in with an umbrella and has a bag that’s basically a void. Here’s the thing — I don’t really need a nanny anymore, because I’m legally an adult. But in reality, I could really use a nanny to tell me to clean my room and do the dishes and go to that morning lecture that probably costs $200 per class but also costs me two extra hours of sleep. Also, I love Julie Andrews, and I know I’d get Mary Poppins, but at the same time I’m just assuming she’ll be Julie Andrews.

Last but not least, Winnie the Pooh! Okay, hear me out — I know this is not technically a human, but people consider pets as family all the time. The origin story of Winnie the Pooh is absolutely heart-wrenching (go watch A Bear Named Winnie if you haven’t already), but you’d get a nice cuddly version and wouldn’t have to convince your mom to bring a literal bear home. In addition, it’s easy to see how Pooh would look in real life, because there are already ‘real life’ Poohs! Sure, honey isn’t exactly cheap, but if you offered me a panda, I would definitely be willing to go out and buy loads of bamboo.

To conclude, Winnie the Pooh is the best choice. Not everything is about money (sorry Bezos, but a cheating scandal does not fly with me), and another mom who can also threaten to throw you into her black hole of a bag (Mary Poppins likely wouldn’t do this, but I’ve also never seen her discipline university students), just can’t match up to a cuddly, wonderful, sensitive, albeit sometimes slow, bear. I can’t see my family having any issues with Pooh at the table and I would more than welcome it.