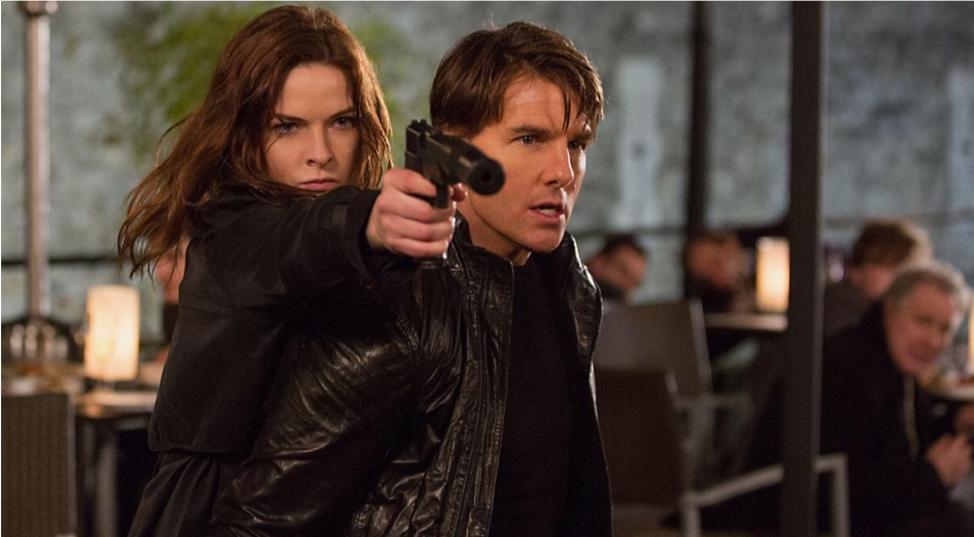 This Family Day, your mission should you choose to accept it, is to watch Mission Impossible Rogue Nation with your family. Despite being the fifth installment in the Mission Impossible franchise, this box office success grossed $511 million worldwide from July to September 2015 alone and was directed by Academy Award-winner Christopher McQuarrie. Not only is the plot line easy to follow for you non-action junkies out there, but it offers beautiful film sets, and a cast of lovable but highly complicated characters. If you are unfamiliar with the Mission Impossible franchise do not fear, this movie’s plot line enables it to act almost as a stand-alone film and does not require you to have watched prior films in order to understand the events or their significance. In fact, this movie marked my entrance into the Mission Impossible Fan Club, and remains my favourite despite seeing all six installments, the latest having been released in 2018.

The film picks up with Impossible Mission Force Agent Ethan Hunt (Tom Cruise) discovering, and subsequently trying to destroy, a lethal international rogue organization, called the Syndicate. However, the plot line is so much more than a simple search and destroy mission when Hunt happens upon foreign agent Ilsa Faust (Rebecca Ferguson). While Faust’s loyalty remains questionable throughout the film, it is sufficient to say her fight scenes are phenomena in and of themselves, as her graceful maneuvers render her targets motionless in seconds. Yet, beloved characters such as Benji Dunn, Luther Stickell, and William Brandt do return to the film, just to remind us why we fell in love with the franchise to begin with.

As for the action scenes, Rogue Nation has everything from car chases, to fist fights, to Ethan Hunt jumping into a vortex of water, if you can imagine. An incredible aspect of the Mission Impossible franchise is that Tom Cruise, who was 53 at the time of shooting, was able to do his own stunt work without the help of a body double. This is not only an incredible feat in and of itself, but it is especially remarkable considering that he is still able to accomplish the same stunt work 19 years after the original film was released in 1996. Paired with beautiful cinematography, the film will make you and your family feel as though you’re right there in the action without having to move from your sofa.

The locations in the film prove to be equally captivating as the film moves from Austria, to Morocco, and to England seamlessly. While all equally beautiful, my personal favourite film location would have to be the Vienna Opera House in Austria, whose opulent architecture will leave you amazed. And as Valentine’s Day has just passed and many of you will still be in the mood for love, I am happy to report that a budding romance does emerge between Ethan Hunt and newbie Ilsa Faust. While the two agents’ love affair doesn’t overpower the film, it does add nuance to the already complicated plot, leaving us wanting more as the credits begin to role.

Therefore, this Family Day, while you reconnect with your loved ones, sit back and relax as you watch Christopher McQuarrie’s masterpiece Mission Impossible: Rogue Nation unfold before your eyes.