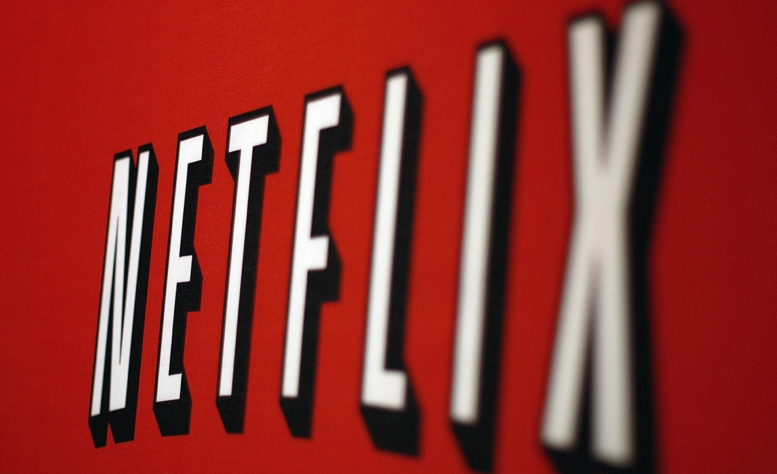 How comparing ourselves to TV has weakened our grasp on reality

What is reality? This is perhaps a question we encounter when we are faced with an absence of reality. “That’s not reality,” and, “This isn’t the real world,” are words we say in conversation on the regular. It would seem that we have become expert judges. I found it alarming growing up with shows like Gossip Girl meshed into how people responded to break-ups, cheating, and rumours around me. I say alarming now, but it’s all so deliciously decadent when one is right in the midst of it. Perhaps our lives were just boring, and we were so desperate for an escape, or perhaps that release turned us into something new. Did the entertainment come at the cost of who we really were, at the cost of our uniqueness, of our very own life stories?

But there I was, with people’s lives imploding, with people scheming, plotting, and manipulating, seemingly without conscience. The easy answer to high school and real-life drama would be that Hollywood is to be blamed for painting such a negative example to follow — until you realise the extent to which television really is a mirror of our society. We watch what we want to; the entertainment is what we want to see. We always look up for guidance, whether to older siblings, elders, or heroes of our time. We look for examples, structure, and guidance for how to live our lives. In the medieval period, it was the Church we looked toward for guidance; today, is it Hollywood we are staring fixatedly on for some greater hierarchy of authority?

My reality has always been fresh alpine air when my skis slice into the mountain powder, or the rhythmic carving of ice skates in the frozen lake water I grew up next to in Alberta. Broken pieces of beautiful memories are my reality. And my reality is beautiful to me, but someone else’s is more beautiful to them. Even I started drinking more after watching Gossip Girl, because champagne makes the world brilliant, ‘rose coloured glasses of life’ (thank you, Fitzgerald). Perhaps we all are defining reality as we move through life, perhaps some of us are destroying reality, and perhaps we are doing what we’re doing without knowing it.

I dare say that part of the blessing and part of the curse of living in an enlightened era as such, is that we make our own reality, (and these aren’t just empty words). You have to live your life, but also with the responsibility of knowing that you chose to live it in the way that you did. The next time you’re watching a Netflix show or TV series, ask yourself why you’re watching it and whether it’s benefitting your life. If the answer is “yes,” bring out the bubbles and macaroons, but if the answer is “no,” well then you should probably also grab the scotch. Straight.

Disclaimer: the writer of this article loves scotch straight and his personal recommendation on a student budget is Auchentoshan.