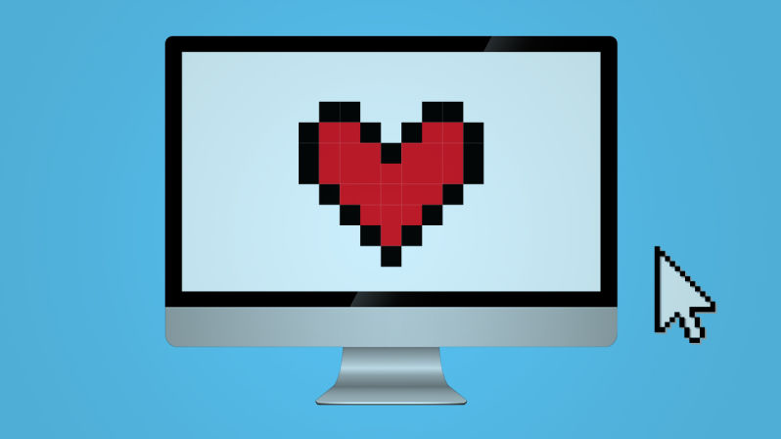 Why meeting partners via dating apps should be normalized

New dating apps seem to surface every day. They have been popularized by millennials and Generation Z for aiding with the recent buzz of hook-up culture. It seems like most young and single students are on Tinder, Bumble, Grindr, HER, or a combination of the four.

So, why is there still a stigma when it comes to meeting a significant other online?

Many students I know admit that they would be embarrassed to say that they met their significant other online. Some say that their parents would never approve, that it’s dangerous because you know so little about the other person, or that it’s impossible to find something serious online. Some people believe that they want to find someone genuinely, fall in love at first sight, or live out some cheesy romantic comedy.

With the hustle and bustle of being a university student, I found it difficult to go out and meet someone that I liked genuinely. After a month of using Tinder, I met my current boyfriend, and we’ve been happily together for over a year. Some may say that I defied all odds, but that is not the case.

All my friends, who I know are in relationships, met their boyfriends or girlfriends online via Tinder or Bumble. It has become more common amongst people I know to find a significant other online than to meet them organically. These relationships also seem to last longer because both parties in the relationship have time to message and get to know each other before jumping into a real relationship.

Apart from the fact that it has become common for students to meet their significant others online, most students spend the majority of their time online anyway. Most of our lives are out in the open for everyone to see. We keep our messages and photos on the cloud, we have ourselves on multiple platforms, and we actively communicate with strangers every day without noticing. Dating apps are just an easier way to meet all those strangers that you would have never met otherwise.

As a generation, we are extremely busy. We go to school, we have jobs, internships, and extracurriculars. If you are able to meet someone in person and hit it off, I applaud you. Unfortunately, I wasn’t so lucky. I was luckier. If I never joined Tinder and took the leap, I would have never ended up as happy as I am now. Our relationships are just as successful, faithful, happy, and loving. We are just as normal as every other couple.

Dating culture changes with generations. From courtship, to meeting someone at a bar, to sliding into someone’s direct messages, to meeting people on dating apps, society adapts to change. It becomes normal to do what everyone else is doing. So then, why is it that dating apps are stigmatized when the majority of students I know are using a combination of them?

As a generation, the more comfortable we become with the idea of meeting someone online, the more normalized the concept will be. It’s only a matter of time before society realizes that dating apps are the new norm.