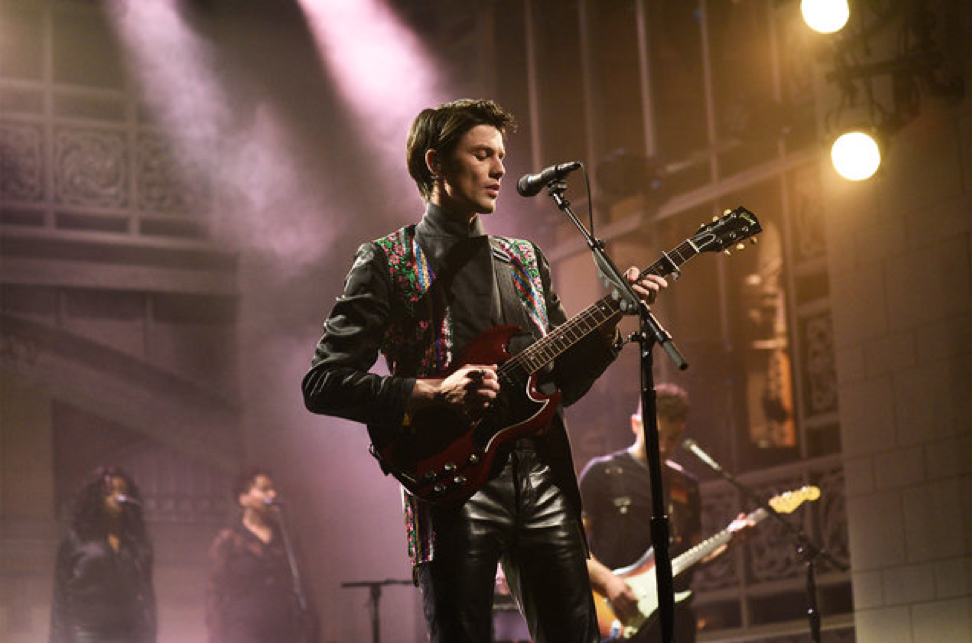 Get psyched about Toronto’s lineup of concerts for spring 2019

Toronto has always been one of North America’s major stops for musical artists on tour, and this year is no different. From rock ‘n’ roll to hip-hop, from bands to solo acts, and from living legends to indie acts, 2019 offers a wide variety of concerts for you to choose from. So whether it’s to relax after a tough day or week (or year, let’s be honest), or to celebrate an important event, why not book those concert tickets? Take a group or friends or even go solo, and get ready to scream song lyrics into the night!

Pronounced “Made in Tokyo,” this indie rapper is known for his hit “Uber Everywhere” and has been consistently putting out music since his debut single. If you like witty lyrics and an upbeat tune, this concert could be for you! You can catch him in the Mod Club on College Street for his “Sincerely, Tokyo” tour.

I personally fell in love with these performers when I saw their Tiny Desk concert on the NPR Music YouTube page, and they’re finally coming to Toronto! Their latest Oxnard features Kendrick Lamar and J. Cole, and the slow, groovy beats will have you dancing, guaranteed! The concert is taking place at Rebel.

You may know him for his hit “Let It Go” from a couple of years back, but Bay is back with a new album after several years. His music has changed slightly during his hiatus, adopting a more rock ‘n’ roll vibe, but it still has the honest lyrics that fans love him for. He’ll be performing at the Sony Centre.

You’ve probably been hearing “Sicko Mode” in every Uber or Lyft you’ve been getting into these days, so mark your calendars for this rapper who’s set to perform in the Scotiabank Arena very soon.

Quite literally the queen of Christmas music, Mariah Carey is coming to Toronto! Performing at the spacious Sony Centre, let’s hope we get to hear “All I Want For Christmas Is You” this spring!

If you were a conflicted emo kid like me growing up, Muse would definitely have been a major part of your playlists. One of the few old bands that have been pretty consistent with releasing new music, Muse is back at the Scotiabank Arena with their latest album Simulation Theory and a subsequent tour. Do you think they still play “Supermassive Black Hole” after all these years?

Grammy award-nominated singer Tori Kelly is known for her hit “Paper Hearts” from a couple of years back. Fans of acoustic, meaningful songs will love her for sure and you can catch her at the Roy Thomson Hall.

Where hasn’t “thank u, next” been played or referenced these days? From iconic music videos to setting new records on the charts, Grande is clearly on a roll in the pop world, and her worldwide tour is yet another indicator of that. Catch her at the Scotiabank Arena soon!

One of the leading rappers of the current music scene, Earl Sweatshirt’s songs combine his eclectic style with catchy lyrics, and his new album is no exception. Adorably, one of the songs even features his parents! He’ll be performing at the Phoenix Concert Theatre.

What do you get when you combine a female music icon and one of the most loved musicals in Hollywood? You get Cher’s “Here We Go Again” tour, in which she will be performing covers of ABBA’s hits, as well as her own. You can see her at the Scotiabank Arena.