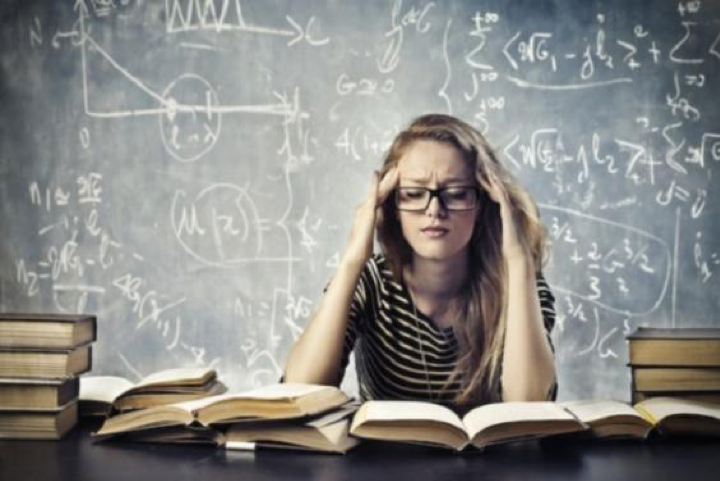 Studies vs. friends? For second-year me the latter almost always won out, leading to my borderline failing grades. This reason alone should qualify me to advise you NOT to prioritize your social life during midterm season. So here are some do’s and don’ts of clearing your social calendar and saving your GPA:

One would think that simply by virtue of being a University of Toronto (U of T) student, you would prioritize school over friends, but being in U of T also means access to a whole host of extracurriculars and social circles that you are almost forced to keep up with. This problem is exponentially worse if you are a commuter. Now you might be thinking, “But Shadman, what if I just meet my friends after class? We’re only going out for food.” This type of justification might seem innocuous at first, but beware! An average U of T school day might begin around 10 a.m. and end around 5 p.m., so if you waste two hours with friends until 7 p.m., it will be well past 8 p.m. by the time the average commuter gets home. Taking into account the time taken for dinner and a shower, you’re looking at buckling down at around 10 p.m. By 11 p.m. I personally am tired, unenthusiastic, and wondering where the whole day went.

Stop going out at night. Now you might protest, asking, “What’s wrong if I go out Friday night? I don’t study on Friday nights anyway.” To this, I must firstly question the myth that you can’t study on a Friday night, but more importantly, remind you that the anticipation of going out will make whatever work you do manage to finish on Friday lacklustre at best. Not to mention, if you’re home late and go to bed at 4 a.m. then you’re wasting half of your Saturday as well. If you must meet during this highly critical midterm season for something important — say, a friend’s birthday — simply schedule a coffee date with the friend(s) in question. This saves you valuable study time while reminding your friend that you care about spending time with them — and aren’t just using their birthday party as an excuse to get wasted.

DO shamelessly ghost your friends

Midterm season only lasts two weeks, so here’s a simple fix: ghost your friends for those two weeks. It’s also an effective test of friendship — if they’re really your friends, then they will still be around once you’re done midterms. If you find yourself reliant on your social circle (for emotional support, academic help, or plain old fun), then I’ll suggest an alternative:

While I know social media can be a massive time commitment for many, it doesn’t have to be if you’re smart about it. The following protocol is sure to make both your grades and your friends happy:

·      Reply to your friends’ stories and snaps, assuring them that you would love to see them this week — but once they suggest a date, act like you’re (regretfully) busy. As disingenuous as this sounds, it’s really effective since they will appreciate that you at least put in the effort

Midterm season only lasts about two weeks, so you must ask yourself this: “Are a few nights out with my friends truly important enough to justify putting myself back a semester in university?” If you say yes, then you really need to revaluate your priorities. After all, whether you study hard now or fail the midterm and drop the course only to take it next semester, you’ll need to put in the work sooner or later. So, I say why not just put your social life on hold for two weeks and strive for that 4.0 you’ve always dreamed of — although let’s face it, it’s probably too late for that anyway.