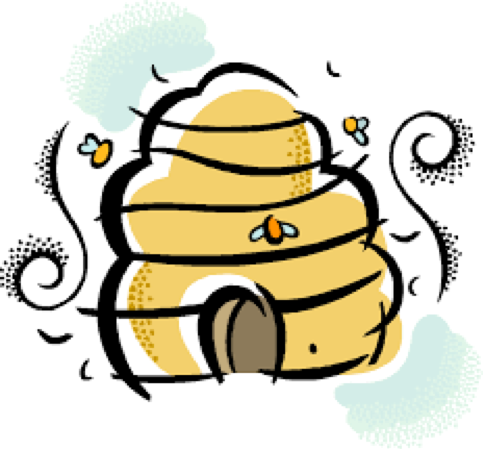 A successful life as a helpful one

It’s hard to argue for a definition of ‘success’ as an unemployed and heavily-indebted undergraduate. Whatever case I make isn’t backed up by cold, hard evidence — a great job, good grades, stable health, a rich social life — but is directly contradicted. So, instead of hanging an argument on eye bags and questionable grades, I think it’s better to look back and see what other (more distinguished) people have said.

In 1966, Bobby Kennedy — United States Attorney General, Democratic martyr — gave a speech to a group of University of California students. In the speech, Kennedy said:  “You can use your enormous privilege and opportunity to seek purely private pleasure and gain, but history will judge you. And, as the years pass, you will ultimately judge yourself, on the extent to which you have used your gifts to enrich the lives of your fellow man.”

This quote hangs on the office wall of congressman Joe Kennedy III, Bobby Kennedy’s grandson. It’s stirring as can be, eloquent, and simple — help other people, prioritize community over ego, and glean meaning from it.

Kennedy’s conception of success jibes with others’ ideas of a ‘successful’ and fulfilling life.

Charles Dickens put it this way: “No one is useless in this world who lightens the burdens of another.” Roman emperor and Stoic philosopher, Marcus Aurelius echoes this idea. Aurelius offers up lines like, “What injures the hive injures the bee,” and reminds himself “to move from one unselfish action to another with God in mind.”

The notion transcends history and seems like the most fleshed-out, responsible definition of ‘success.’ The second commandment, after all, is “thou shalt love thy neighbour as thyself.”

But this idea is also the hardest to put into action. People are self-absorbed by nature; we fall prey to biases and arrogance without thinking about it.  There are legitimate terms for this type of self-absorption. For example, the ‘spotlight effect’ is a psychological heuristic that describes the tendency for people to overestimate how much other people notice them. [MD1] We love ourselves so much that anything that reminds us of ourselves is weighted as more positive. It’s eerie, but there are a disproportionate number of dentists named ‘Denise,’ lawyers named ‘Laurie,’ and Georgians named ‘George.’ It sounds insane, but it’s true: we can’t escape our egos, and anything related to ourselves, however arbitrarily, is screened as more valuable.

Going off Kennedy’s idea, the first step to success seems to be shedding your ego, then finding “your gifts.” After that, ride them hard and in the right direction. Exploiting your natural abilities and using them for The Common Good (as melodramatic and phony as that sounds) allows both you and the community to cash in.

“Enriching the lives of your fellow man,” comes later. Whether that be through law, dentistry, or writing is up to you — just be sure you’re aware and proud of what you’re committing to.