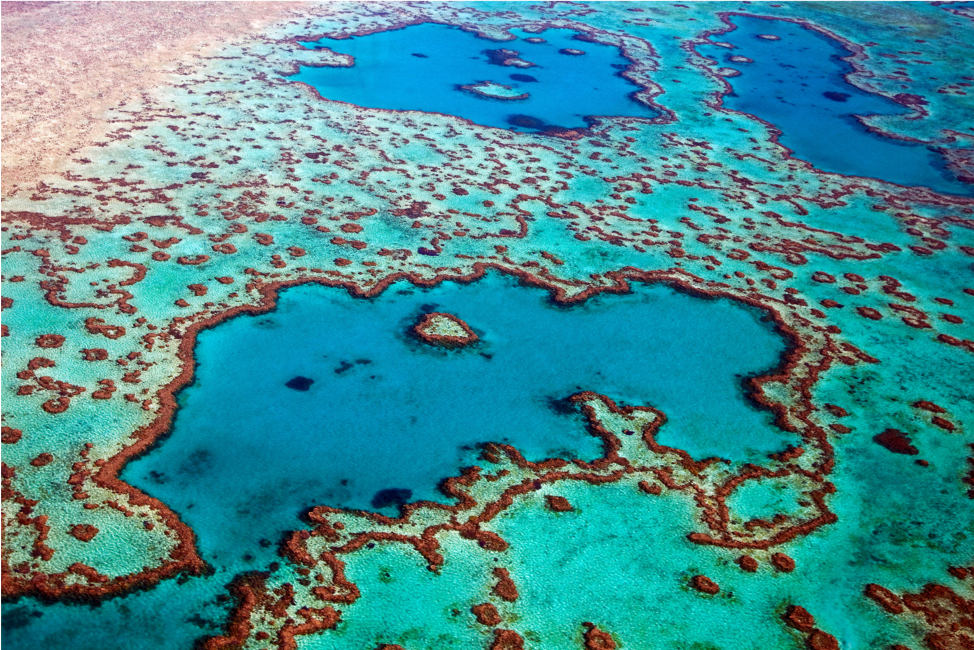 Reasons why the world is running out of time

As exam season approaches, we can feel the comfort of summer vacation just around the corner. I have been preparing for summer vacation by binge-watching as many travel vlogs as I can find, so you can imagine my dismay when I happened upon a CNN article by Katy Scott entitled “Before they disappear: Treasured UNESCO sites at risk from climate change.” UNESCO is the United Nations Educational, Scientific, and Cultural Organization. Amongst other duties, this organization attempts to preserve heritage sites, and has “over 1,000 bucket-list locations” which are proposed to hold “outstanding universal value to humanity.” However, as Katy Scott points out in her CNN report, climate change has caused many of the natural wonders on UNESCO’s list to be put in grave danger.

If you are planning a trip to Australia, Greenland, the Galapagos Islands, or Mallorca, my suggestion would be to plan your trip sooner rather than later. As the article points out, Australia’s Great Barrier Reef has been negatively affected by climate change “[during] 2016 and 2017, [as] marine heat waves caused by climate change killed about half of the corals on the Great Barrier Reef.” Australia’s Great Barrier Reef is not the only coral reef to be impacted by climate change. Others such as the Aldabra Atoll in the Indian Ocean and the Belize Barrier Reef in the Atlantic have also been significantly impacted. For skeptics who are hesitant to believe the true effect climate change is having on the Earth, the Sermeq Kujalleq glacier in Greenland stands as a physical testament to the harmful impact of global warming. As Scott states in her article, the melting of this glacier is visible to the naked eye and has even prompted the Government of Greenland to market this site with the slogan of seeing it “before it’s too late.” While the degradation of natural sites is disheartening, the impact climate change has on wildlife makes this article downright depressing.

However, all hope is not lost as Mechtild Rossler, Director of the UNESCO World Heritage Centre, assures that the organization has “been continuously monitoring the effects of climate change on heritage.” Furthermore, Rossler emphasizes “the need for strategies to adapt to extreme weather events [by] tapping into knowledge and traditions of the local communities.”

This tactic has proved helpful for the “World Heritage-listed Serra de Tramontana, in Mallorca,” which has been able to “revive traditional watering systems” to cope with climate change.

Yet, adaptation may not be the only solution to the problem of climate change, as adaptation won’t stop the erosion of the World Heritage Sites. Adam Markham, the Deputy Director of the Climate and Energy Program at the Union of Concerned Scientists, proposes that the development of a “climate vulnerability index” may help track and prevent future changes to the environment. Yet he concedes that it “might not be possible to protect every site, particularly in less developed parts of the world,” which may not have the resources or finances to take preventative measures. Ultimately Markham states that, “it always comes back to meeting the Paris Agreement goal [of] limiting global warming to significantly less than two degrees.”

With the threat of the elimination of these natural world sites, our only course of action is to reduce our carbon footprint as much as possible, and perhaps buy some airline tickets before it’s too late.