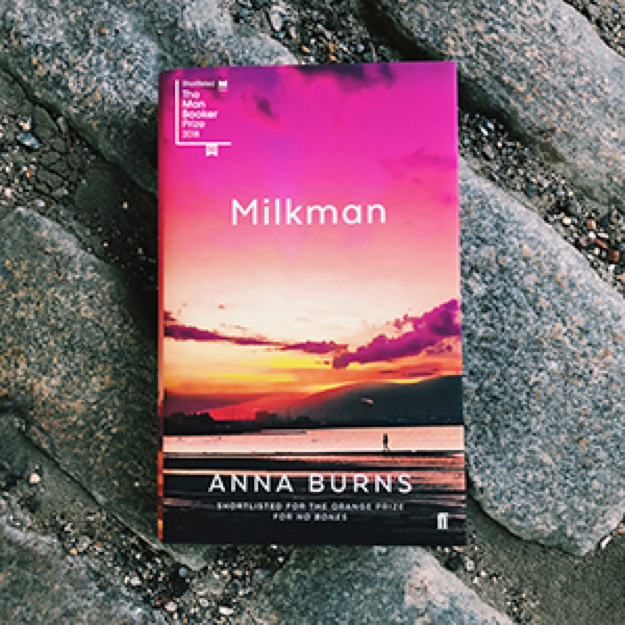 The shortlist for the Man Booker Prize has been released, and many literary critics are excited to see that it’s dominated by female writers, featuring names such as Anna Burns, Esi Edugyan, Rachel Kushner, and Daisy Johnson. Female creativity has historically been stifled within conventional literary canons, and this mobilizing trend of celebrating female-written prose is having an expansive and invigorating effect on mainstream fiction.

As an English student, watching Dead Poet’s Society was almost a requirement growing up. John Keating represented the ideal of what an English professor should be. He was impassioned, enraptured, and absolutely enamoured with the written word and his monologue explaining the importance of poetry, and as an extension, of literature remains famous even today.

Literature has always striven to explicate the intricacies of the human condition. Words have the power to take us on journeys and to make us feel things that perhaps are not always possible given our situations. Where reality keeps us grounded, literature allows for us to dream and live different lives every day. Literature acts as a mirror; a tool of self-reflection that has the power to transform human experience and reflect it back to us. It allows readers to understand themselves as part of a larger group. Literature is inextricable from society, which makes it so disheartening — not to mention nonsensical — to see the distinct lack of female representation when it comes to the canon of classic literature. The literary canon presents a male-dominated list that has historically been influenced by white men in positions of economic security, men who are socially privileged and steeped in richly academic backgrounds. In a cycle of men picking men, women and other minorities are habitually sidelined and excluded from literary discourse and while attitudes have now changed, progress has been a long time coming.

Literature serves as a mirror to humanity, which is contradicted by the traditional exclusion of women from the canon. To leave out whole groups of people is to present an insular view that is by nature skewed. The presentation of one kind of story leads to the continual reinforcement of damaging stereotypes. Beyond that, it’s high time that diversity is seen in writing — narratives have the power to influence culture and pedagogy, and having a diverse cast of writers is essential to shepherding the world into a new age of individuality.

When literature acts as a safe space for so many, the requirement to present diverse options moves beyond something that should happen to something that must happen. Seeing oneself in literature is important for everyone, but even more so for those who are already marginalized. Presenting worlds written through different perspectives, and particularly by women, is indubitably important when it comes to moving toward a new, diverse age of literature. The Man Booker Prize shortlist shows that we as readers have come to recognize the value of individuality and diversity when it comes to the role literature plays in society — and it’s about time.