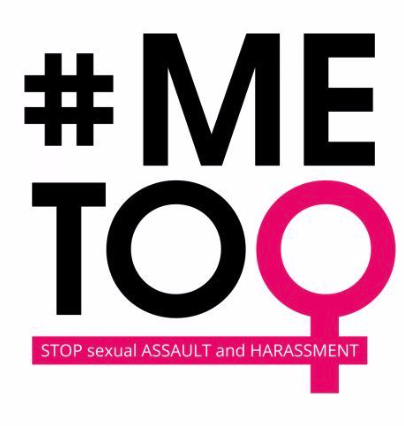 What can the divided nature surrounding the Micheal Jackson sexual assault allegations reveal about us as a society?

Whether you are a Michael Jackson fan or not, you have probably heard of the latest hysteria that surfaced on the internet following the release of the controversial documentary Leaving Neverland. The film has certainly split the internet and sparked debate. Some are claiming Jackson’s accusers are only out to weasel money from his legacy. Others are declaring that ‘grooming’ is a very complex process, and we must believe the victims. So the questions remain, are we to believe the allegations? What does it say about us if we don’t? And, in this prospering era of #MeToo, are we neglecting male victims?

The four-hour documentary goes into explicit detail about the sexual acts that Wade Robson and James Safechuck were subjected to during their childhood years while working with the legendary pop star. They also reveal in interviews that it took years of therapy (for Robson) and the coming out of a fellow victim (for Safechuck) to be able to tell the world what really happened behind closed doors all those years ago. Their stories are disturbingly specific, and their articulation heartfelt and genuine. They have gathered a lot of support from people who stand by them. Major brands like Starbucks and Louis Vuitton, who had partnerships with the late King of Pop, have now called it quits. Former fans have spoken out about never listening to Jackson’s music again. Still, there are a fair share of people who are sickened by this documentary for different reasons.

MJ fans around the world are responding with backlash against the two accusers. They are seeking faults in their stories, and bringing to light their past misdemeanors. Their biggest criticism yet is that they both testified under oath multiple times, swearing that nothing ever happened between them and Jackson. Some are criticizing that we can now accuse anyone of anything by filming a documentary and the world will believe us.

With a movement like #MeToo, it is important to recognize that it gives a voice to victims of abuse. But does it properly recognize male victims in our society? How often do we hear and believe stories about males who were abused? When Amber Heard told the media that Johnny Depp had abused her, the internet was quick to accuse him and judge his involvement in major films. Recently though, it has been revealed that Heard was in fact the abuser in the relationship and Depp the victim. Suddenly, everyone who had initially jumped at Depp’s throat was on his side again. This is proof that we are still a long way from gender equality.

Regardless of whether you believe the Michael Jackson allegations or not, it is important to remember that male victims of sexual abuse are common and, sadly, scarcely supported. We must not discriminate against anyone who speaks out and tells their story. You never know what someone else has gone through.