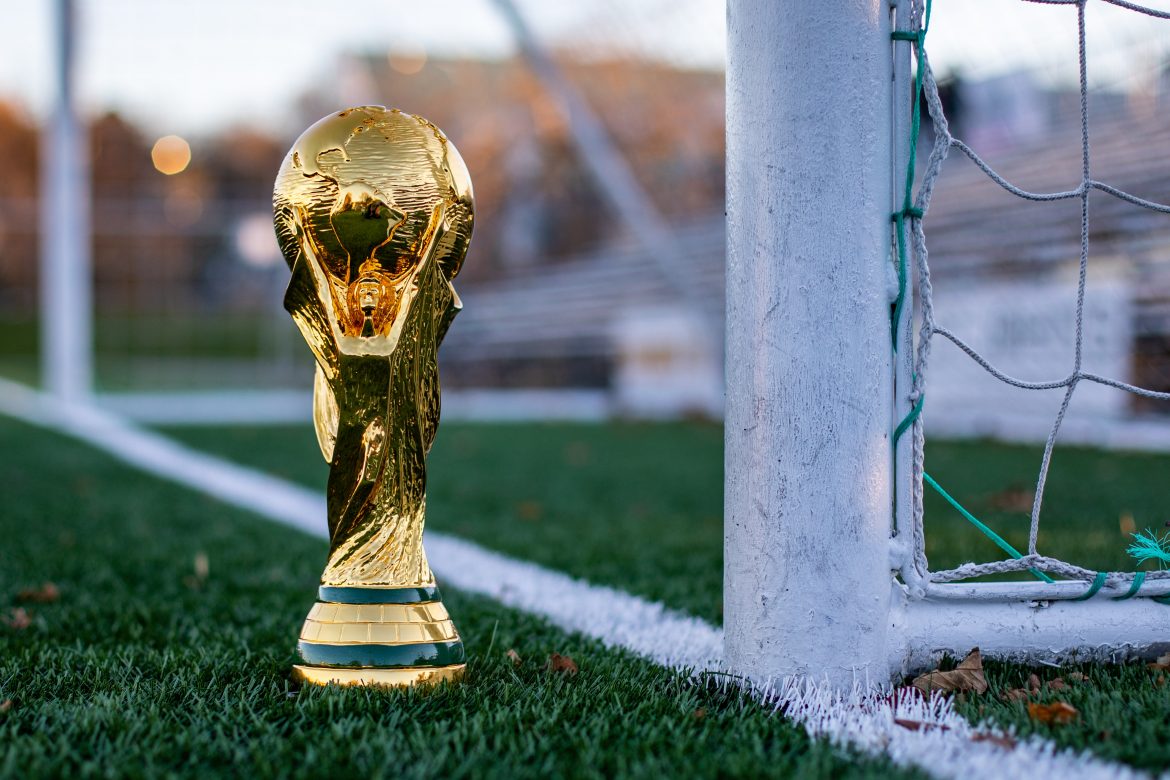 A preview of the 2022 Qatar World Cup

With the conclusion of the final international break, we can take an early glance at the upcoming 2022 Qatar World Cup, along with the favourites, the ones to watch out for, and the potential upsets.

France is coming into the tournament as the reigning champions in an attempt to defend their throne, but the signs indicate otherwise. Jacob Whitehead’s article for The Athletic drew a blunt picture for the two-time World Cup champions. In it, Whitehead breaks down the win rate of World Cup winners prior to the tournament, with an average of 68% in the last five games played. Coming into Qatar, France has only won one of their last six games (16.67%), including two upsets against Denmark. Their star player, Kylian Mbappe, has also failed to translate his impeccable club form for his nation with only two goal contributions in the ‘Nations League.’ If the situation wasn’t dire already, France must face the mythical ‘World Cup winner’s curse’ – a trend of early exits for previous World Cup winners that began with France themselves in 1998.

The real favourite coming into the tournament is Brazil, currently the highest-ranked team. With Neymar entering the tournament in exceptional form, alongside the timely development of Vinicius Jr. and Richarlison, Brazil’s squad is seeping with talent. There is depth in almost every position and a fiery spirit within the youthful Brazilians who are looking for their first World Cup win since 2002. This energizes the Brazilian squad with confidence and certainly makes it the nation to watch out for. Though the path for victory will not be simple, with second-ranked Belgium trailing right behind them.

Numbers and data aside, fans of football will be looking forward to watching two of the greatest players of all time, in what could be their final World Cup. Both Lionel Messi and Cristiano Ronaldo have failed to capture the elusive trophy for their grandeur collection and as they reach the twilight of their careers, fans can only hope that one of them could finally seize the glorious trophy. An Argentina versus Portugal final is a game that would have billions tuning in to watch as the best in football go hand to hand playing the beautiful game at the biggest stage, one last time. With Argentina on a thirty-five-game unbeaten streak coming into the tournament and Portugal boasting an immensely talented squad, perhaps football fans can get the fairytale ending they want.

Sentiments aside, England will win. Although England will be entering the tournament with even worse form than France – failing to win a single game in the Nations League and consequently being relegated from the Nations League – football is still coming home. The English National team faces a considerably weak group, with the likes of Iran, the United States, and Wales. Once they succeed in making it to the knockout stages, Gareth Southgate will pull out his favoured five-at-the-back formation, as seen in the last international break and park the English bus to victory. Sarcasm and bias aside, results are what matter, and Southgate has had relatively successful tournament results with weaker England squads in the past. Now, with a side worthy to win it all, Southgate finally has a great chance to either bring football home or blunder the golden opportunity and get sacked.

Finally, Canada has made it to the World Cup! Sadly, they have been allocated to a group that consists of Belgium and Croatia; Canada would require a miracle in the least to progress. However, their success in qualifying to the tournament is an achievement worthy of celebration in itself, as it is a sign of the better times to come.