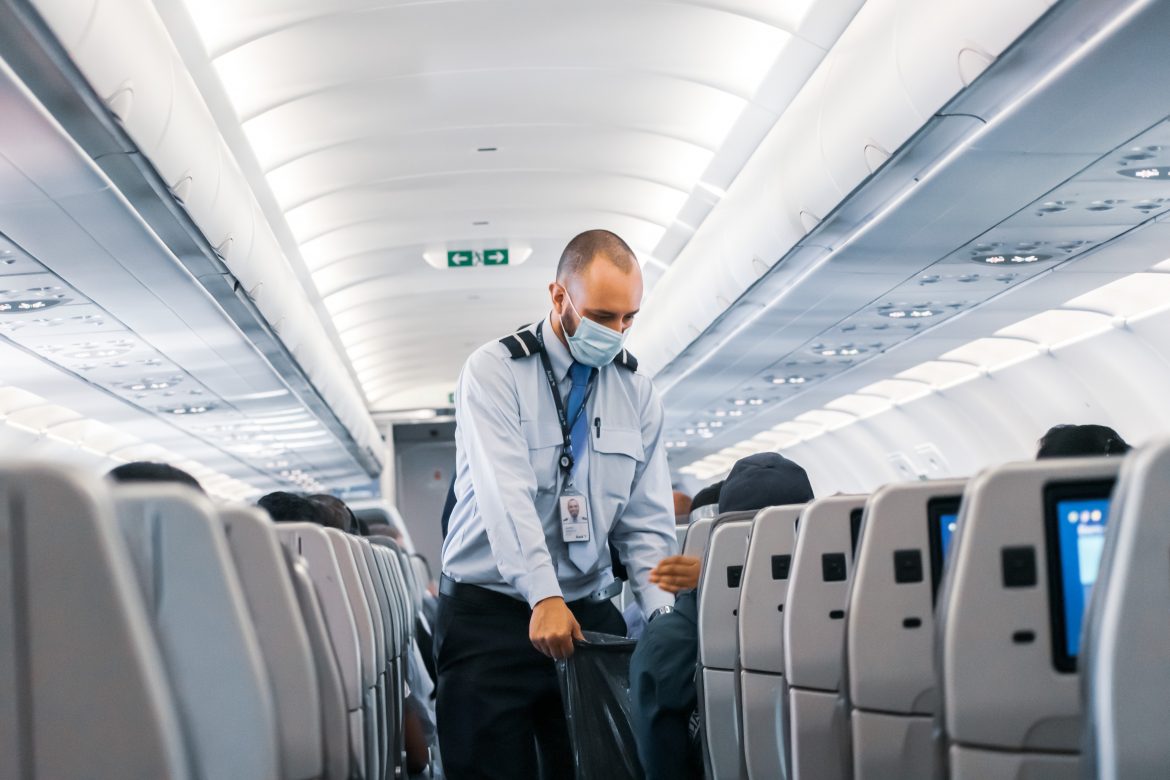 As of October 1st, the process to enter the country will better resemble the way it was before the pandemic

The federal government recently lifted travel restrictions at border crossings. As of October 1st, 2022, travellers no longer have to use the ArriveCAN app – the widely controversial mobile app that was used to ensure vaccination status and collect information normally collected at customs and immigration.

The mask mandate that was still in effect for commercial flights and trains entering the country has also been lifted, aligning it with other masking policies for indoor spaces.

The Mike spoke to some students to get their thoughts.

“[The ArriveCAN app] felt more like the government logging my data than having my best intentions in mind. Regardless, it’s about time travel restrictions become lifted; it’s hard to believe that it’s having any real tangible health impact on Canadians,” says Luis Sánchez, a second-year History student at U of T.

International student Alexander Bassil noted that it was “a hassle to have to do all those extra things, like wear a mask, download an app, or show some sort of proof of vaccination.” Bassil, who is studying Political Science at UTM, remarked that since he travelled to other countries with similar procedures in place, “I don’t really blame the Trudeau government for these inconveniences,” adding that the restrictions “seemed reasonable at the time.”

The Trudeau administration has also axed pre- and/or on-arrival testing for Covid-19, as well as the need to undergo any additional health checks while travelling.

This comes after the removal of the mandatory vaccination policy on June 20th, before which, unvaccinated travellers were completely prohibited from entering the country unless they held Canadian citizenship.

Ending air and rail restrictions leaves the country with little to no pandemic-era regulations, the exception being a few measures still in place in hospitals and certain private settings.