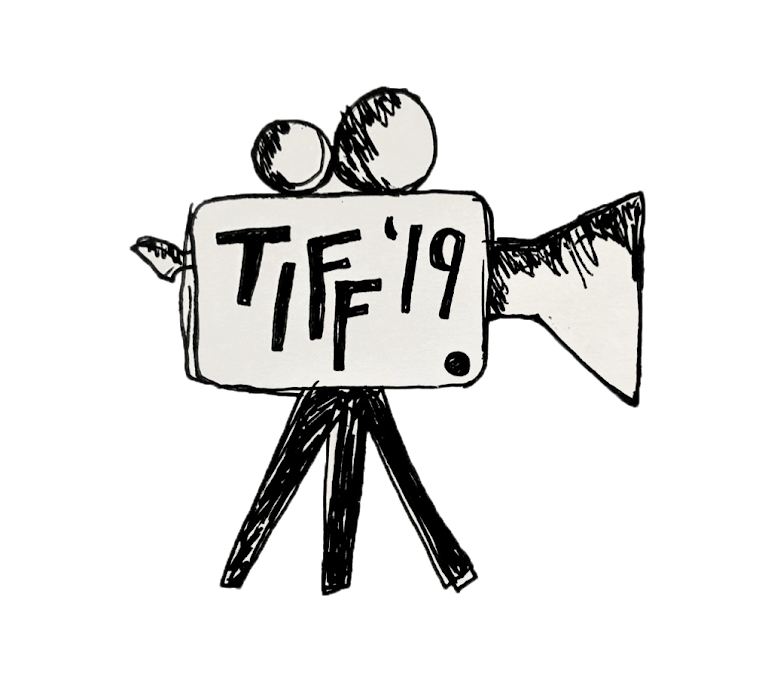 Since the Toronto International Film Festival (TIFF) rolled its red carpet away and closed its curtains on September 15, many film fanatics have experienced a post-festival sadness and a desperate longing to relive the excitement. Despite its conclusion, I hope to give you a little taste of the festival through a review of my three favourite short films from the “Short Cuts Programme 07.” The program consisted of seven short films: Flood, Now is the Time, Bare Trees In The Mist, Delphine, Why Slugs Have No Legs, Austral Fever, and Locals Only. The narratives revolve around social injustices that are relevant in today’s socio-political landscape. Through the characters’ lens, these films lend us an untainted perspective of the world’s harsh realities. They evoke in us the empathy we need to reflect on the stories that society has been too often ignoring, dismissing, or pushing to the sideline.

The tension between queer identity and the fulfilment of familial obligation is powerfully visualized in Flood. The symbolism of water, as shown in the immediate cutaways from waves to the present moment of the film, effortlessly provides depth to the protagonist, Lucas — a queer teenage boy who is pushed beyond the limits of his youth and faces the overwhelming responsibility of providing for his sister and grandmother. The title itself reflects the tragic ordeals that a teenager needs to swim through in order to bring hope to the people he loves. Amenta’s usage of a bold colour palette juxtaposed with muted hues of the city’s landscape perfectly captures Lucas’ youth — a part of his identity that has been both repressed and denied by his social position. Check out The Mike’s interview with University of Toronto’s own Sanjay Pavone, who plays Lucas in Flood.

Locals Only, directed by Brent Harris

Harris plays with the viewers’ expectations of potential dangers that could rise from a newfound friendship during the Apartheid-era of South Africa in Locals Only. The movie prolongs this looming apprehension and catapults the tension to its height during a moment of pure innocence wherein the sounds of moving skateboards dominate the entire film. The idea of exclusivity attached to the film’s title speaks about the systemic racism and racial profiling of the law enforcement system. The build-up of frustration is left on its highest peak in the picture’s conclusion where notions of complicity and adolescent innocence are challenged.

Bare Trees In The Mist, directed by Rajan Kathet

Bare Trees In The Mist, in its effortless storytelling, visualizes a mother’s feeling of humiliation in the face of familial and financial adversity. Set in the peaceful terrain of Nepal, the film embraces the natural sounds and the abundant greenery of the landscape to magnify both the mother’s embarrassment and scarcity. Kathet’s usage of wide shots and ambient music during her silent trek emphasizes her resoluteness to provide the basic necessities for her son. At the end, the crescendo of various domestic sounds made by cooking food, cutting wood and tapping the floor are punctuated with the mother’s internal conflict as she stares vacantly into the home.

These films are impactful platforms for social change by virtue of their creative reimagining of abstract ideas and social issues that are difficult to articulate through the words. These stories are so provocative in their themes that they challenge viewers’ preconceived ideas of family, queerness, community, and race, and question our individual position in the systemic inequities of our world.