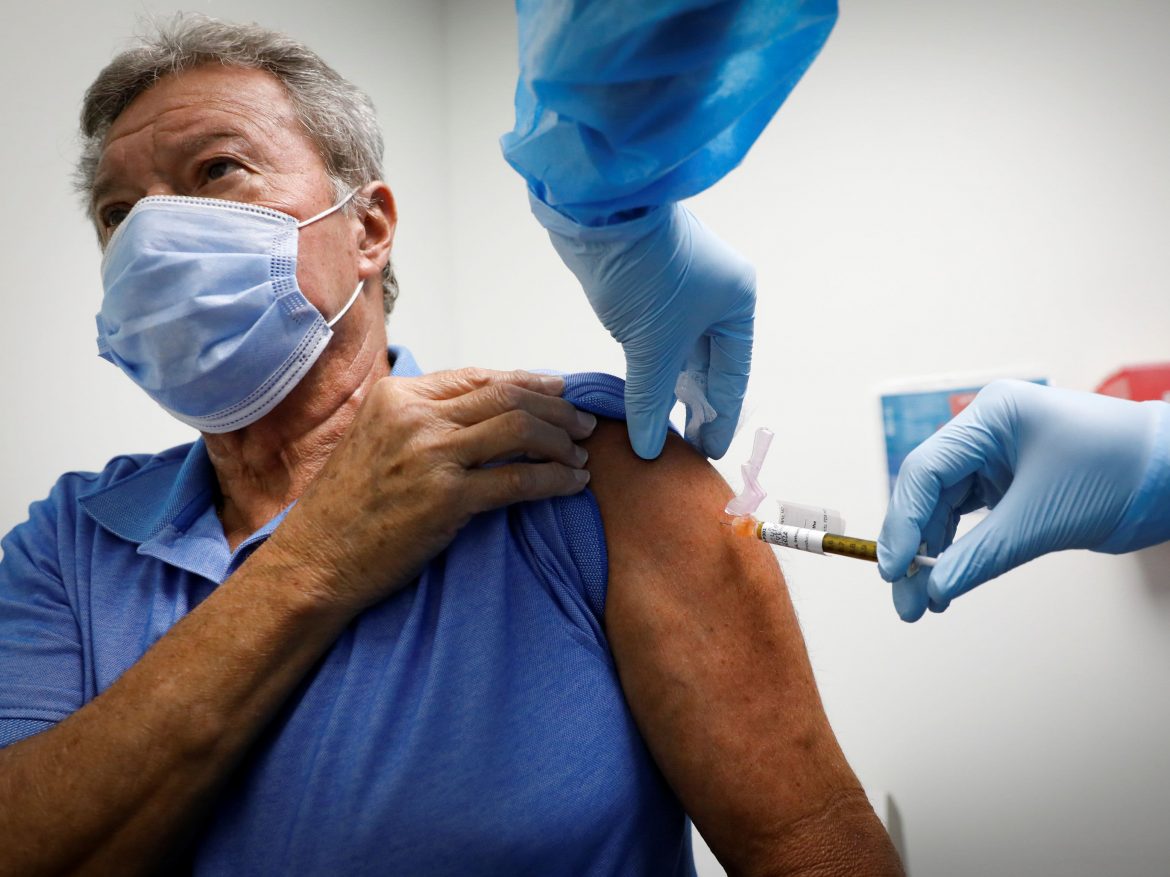 It’s not a perfect solution, but the unvaccinated should bear the cost of their actions

Please note that as of February 1st, 2022, the Quebec Unvaccinated Tax Policy is no longer in effect. The article below was written prior to this date.

Recently, Quebec Premier François Legault announced that unvaccinated adults will be forced to pay a fine to account for their toll on the province’s healthcare system. While many believe that this violates our Charter rights, the reality is that this policy is far more ethical than the comment section on 6ixBuzz would have you believe.

On the surface, there is an argument to be made that the Anti-Vax Tax goes against the Charter. According to University of Calgary law professor Lorian Hardcastle, some would argue that “[the Charter] right to life, liberty and security of the person…[extends to] bodily autonomy and making your own medical decisions.”

While true to a certain extent, this right is not unlimited. After all, section 1 of the Charter states that Charter rights and freedoms are “subject only to such reasonable limits prescribed by law as can be demonstrably justified in a free and democratic society.” According to Hardcastle, these limitations mean that the courts need to determine three things: “was the government reasonable in doing this?”, “do they need to do this?”, and “could they have achieved increased vaccination rates through mechanisms other than this kind of coercive mechanism?”

It is clear that the government of Quebec has passed this test.

To date, about 12.8% of Quebec residents are unvaccinated, yet they make up almost 33% of Covid-related hospitalizations and 45% of Covid-related ICU visits in the province. The situation has gotten so bad that several major Quebec hospitals have canceled non-emergency surgeries, with some, such as those within the McGill University Health Centre, even canceling heart and cancer related surgeries.

This is in spite of the fact that Quebec has extremely strict Covid-19 lockdown measures in place; in response to Omicron, the province imposed strict curfews to prevent nighttime socialization, banned all indoor gatherings except for funerals, and forbade non-essential retailers to be open on Sundays.

Keeping this in mind, it is clear that Quebec has taken every possible measure to combat Covid-19. Yet, despite such efforts, the unvaccinated continue disproportionately to clog Quebec’s hospitals. This infringes upon the right to life, liberty, and security of the person for the vaccinated Quebeckers that are denied ICU treatment because of the actions of the unvaccinated—not the other way around. Given this context, either section 1 or section 24(1) of the Charter can easily be applied against the unvaccinated.

Contrary to popular belief, it should also be noted that the Anti-Vax Tax isn’t unprecedented. We already have sin taxes that are applied to alcohol and cigarette consumption, and these are levied (in part) because of the increased health costs of treating alcohol and cigarette consumers. Therefore, the Anti-Vax Tax might be understood in a similar context.

However, this does not mean that the tax is perfect. While the intentions behind it are certainly sound, the tax may be ineffective. After all, if it is not high enough, it will not entice enough Quebeckers to take the vaccine; similarly, if tax revenues are not directly funnelled to the healthcare system, Quebec’s hospitals will continue to suffer. It could also be an unfair disadvantage to low-income households if the tax is not proportional to income—for instance, if it is a lump-sum payment or other kind of regressive tax.

Instead, a more direct solution would be to make the unvaccinated pay for their ICU beds if they become hospitalized with Covid. While there could be allowances for low-income individuals, most anti-vaxxers in the ICU would then not be covered under provincial health insurance. Theoretically, this would entice the most vulnerable segments of Quebec’s population to get vaccinated while directly tackling the problem surrounding the lack of ICU beds.

Of course, just like the Anti-Vax Tax, this measure isn’t perfect either. Even with a low-income allowance, it will put anti-vaxxers in a very uncomfortable financial situation. Yet just like someone whose lungs are damaged due to smoking or whose liver is degraded due to alcohol, the decision not to get vaccinated is a personal choice. In short, it is simply unacceptable to denounce modern medicine when you are healthy and then suddenly trust it once you are sick. After all, when anti-vaxxers occupy ICU beds that should be used by patients with cancer, congenital heart defects, and brain tumours, their actions can indirectly kill their fellow citizens. And while many anti-vax voices may complain about such measures, I think it’s about time that those people take responsibility for their actions.