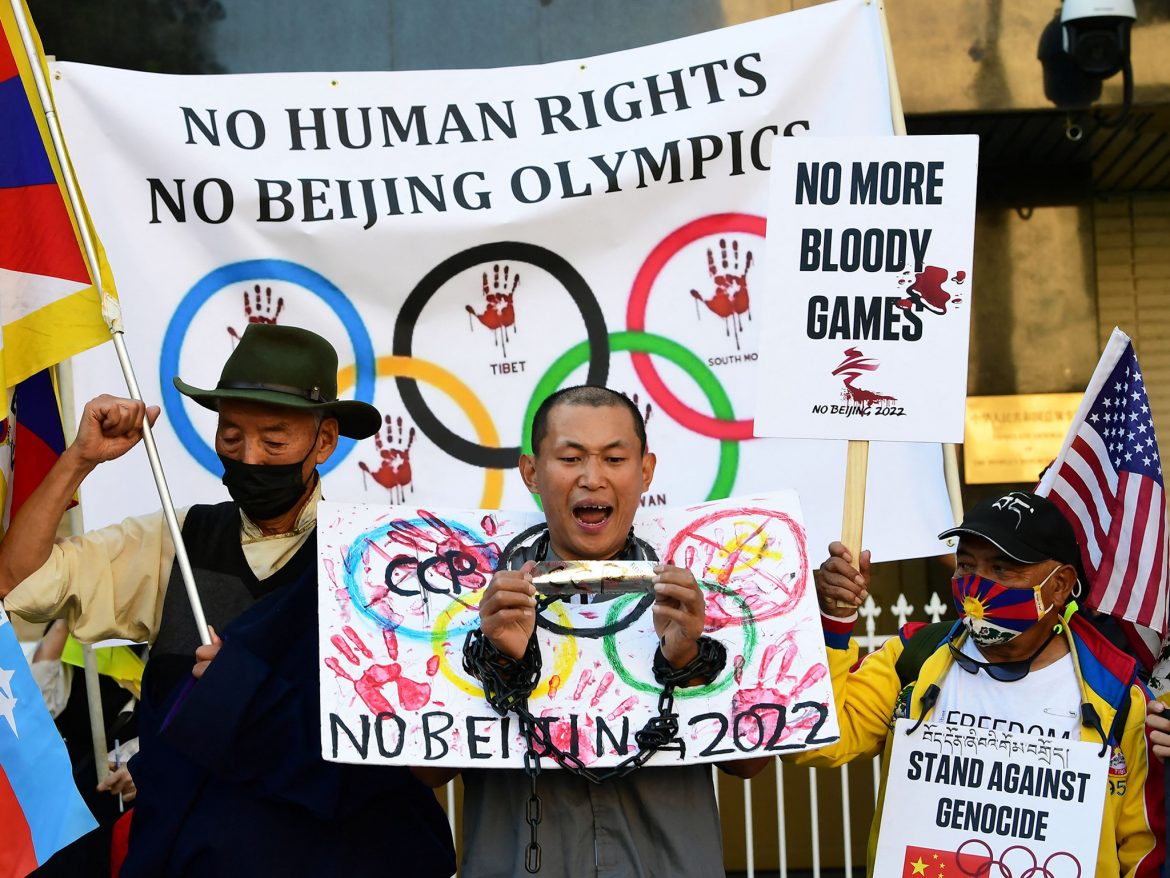 The controversial 2022 Beijing Olympics got underway last week with the opening ceremony taking place on February fourth. Canada, Britain, Australia, and others, all followed the United States in declaring a diplomatic boycott of the games, meaning no government officials will attend the ceremonies or events. Prime Minister Trudeau released a statement citing reports of Chinese human rights abuses against their Uyhgur population as the reasoning behind its decision. The diplomatic boycott has not affected any of the competitions and all four nations have sent their athletes to Beijing.

“On the international stage, Canada has been a consistently strong voice for protecting and advancing human rights and we remain extremely concerned by reports of human rights violations in China, including the persecution of Uyhgurs,” reads the statement issued by Trudeau.

Calls for a diplomatic boycott were escalated following the disappearance of Peng Shuai, a Chinese tennis star and summer olympian. On November 2nd, Peng publicly accused a former Chinese party leader of sexual assault on social media. Soon after, she disappeared from public view prompting many in the sports world to begin using the social media hashtag #WHEREISPENGSHUAI. Even after resurfacing, calls for proof of her well-being continued with both the Biden Administration and the United Nations human rights office both voicing their concerns.

In a recent survey conducted by the B.C.-based consultancy Research Co., nearly half of Canadians have said they will make an effort to avoid watching the Olympics. Fifty-nine percent of respondents believed that Canada should boycott the games due to China’s human rights record. The survey was completed by 1000 respondents from across the country and its results match those of similar tests conducted in 2021. Research Co. president Mario Canseco has suggested that many Canadians still harbour resentment towards China over the detention of Canadian internationals Michael Kovrig and Michael Spavor.

Protests have also been led by various rights groups. In an open letter aimed at governments participating in the Olympics, over 180 global campaign groups voiced their concern over any nation willing to attend the games. In the letter, they argue that any sign of participation would be “an endorsement of the Chinese Communist Party’s authoritarian rule and blatant disregard for civil and human rights.” Some athletes have also spoken out, however their ability to take action is severely limited by the International Olympic Committee (IOC). The IOC has repeatedly stated that the Olympic Games are non-political and are enforcing strict rules against protests.

China has vowed to respond to the diplomatic boycotts, declaring “firm countermeasures” will be taken and the Chinese embassy in Canada has said that the claims made by the Prime Minister were false. It is still unknown how China may retaliate. They have stated that the boycott will have no effect on the games, since invitations to government officials of the nations involved were supposedly never sent. Athletes were also warned they may face legal action if they decide to speak out against the Chinese government in any way.

“Canada must stop politicizing sports, stop disrupting and undermining the Beijing Winter Olympics immediately, lest it lead to self-inflicted humiliation,” read the statement released by the Chinese Embassy in Canada.