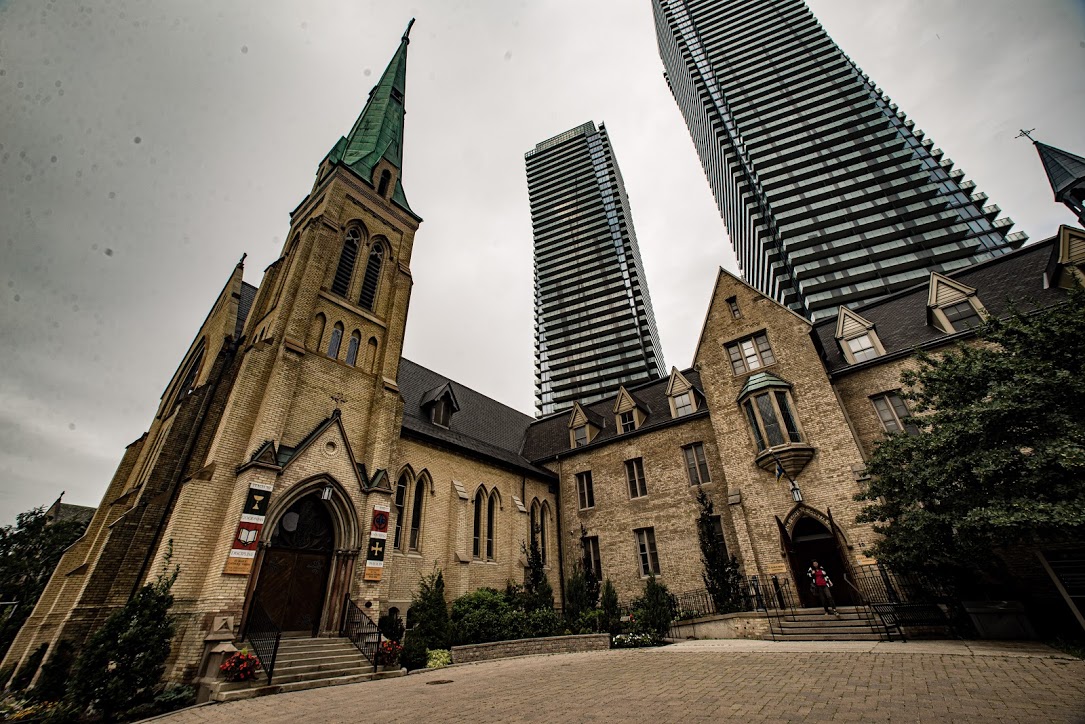 Once again, U of T displays carelessness in managing student distress

In a year landmarked by advocacy for the de-stigmatization of mental illness, the arrest of a student who sought to seek help presents only the latest in a string of black stains against the University of Toronto’s reactive measures when dealing with issues of mental health.

On the evening of October 2, Natalia Espinosa — a third-year student at the UTM campus — arrived at the Health and Counselling Centre (HCC) hoping to find professional help and a way to alleviate her worries. Instead, she was arrested. Handcuffed, and put into the back of a police car, Espinosa was escorted to a Credit Valley Hospital where it was only after it was confirmed she was not a threat by a member of staff that her handcuffs were removed and she was given the proper treatment she needed.

The outcry from the public and student body at U of T was quick to spur action and a petition, “Stop Students from Being Handcuffed for Seeking Mental Health Services” was launched on behalf of Our Minds Matter, an organisation founded by U of T alumni, in an effort to prompt changes in the policies that work to criminalise students suffering from mental health issues.

The lack of care and concern the university often displays in regard to the mental wellbeing of the student body is a hot-button issue that has been brought into discourse time and time again. This includes the recent policy that enforces a mandated leave for those who would be considered a risk to themselves or others. Sandy Walsh, the university’s Vice Provost for Students stated that “the policy emphasizes that the mandated leave of absence is not meant to be punitive,” but it is possible that the policy will discourage students from seeking help for fear of being asked to leave school.

Despite cooperating with the officers and showing clear signs of distress, Espinosa was put through incredible amounts of stress, suffering a panic attack that neither of the policemen were equipped or willing to handle, and it was only the presence of her friend, Anita Mozaffari, that brought some comfort. In a note penned by Espinosa herself, she writes about how humiliating it felt — how demoralizing it was to remain in handcuffs and feel like a criminal for trying to use resources the school has repeatedly claimed are available to students.

U of T has both a student body calling for more action in regard to mental health resources, and the wherewithal to deal with students in distress. Yet, it was only last month the school had another tragic suicide. In both of these instances, students have looked to their university to do more and have been disappointed by the lack of progress made despite numerous protests and attempts by the student body to push for change.

Despite having received the care she needed the next morning, Natalia Espinosa was not left unscarred after her treatment at the hands of campus police, and the ripples have carried throughout the school. The stigmatization of those who suffer from mental illness has long since been a deterrent for individuals to speak out, and the arrest of a student who did just that suggests potential criminalization of mental illness. Students should feel safe and secure in the knowledge that their university cares about their wellbeing, and specific changes need to be made that allow for this to happen.

“I hope that in the future, the university will involve students more in the creation and amendment of mental health protocols, to ensure informed respect for the students’ boundaries, autonomy, and wishes,” says Espinosa in a letter posted to The Medium, ending on a hopeful note, “Despite my experience, I still met mental health professionals who were kind, and who respected my voice. Help is out there for you too.”