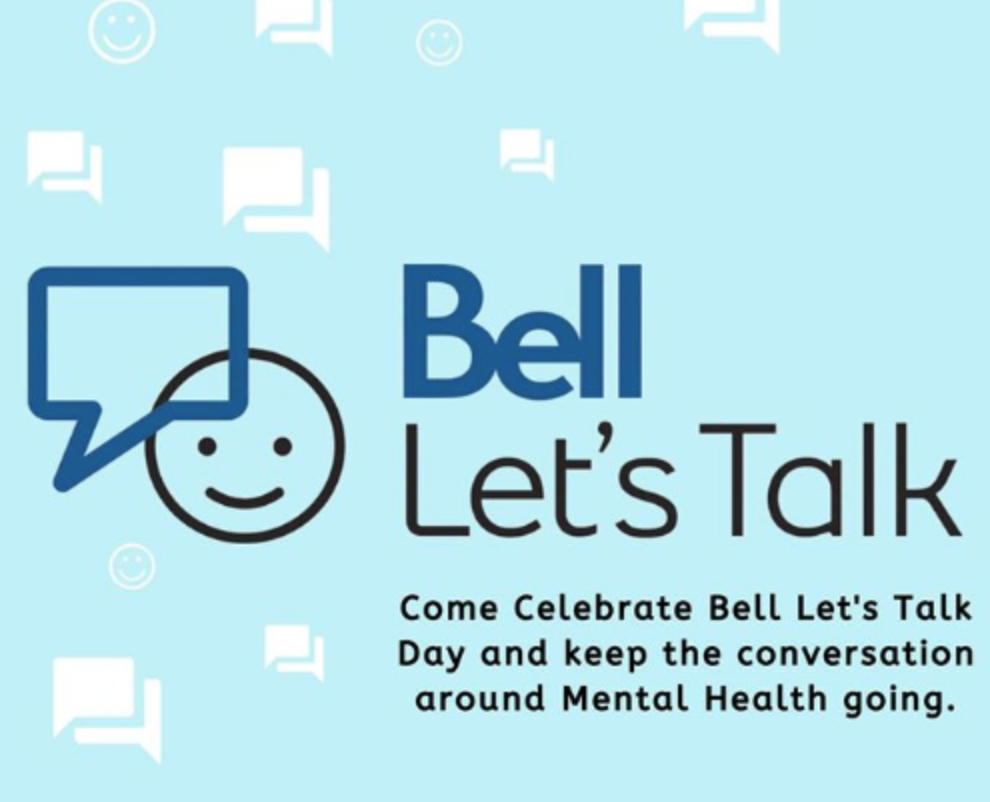 The annual Bell Let’s Talk Day, a campaign run by Bell to raise money toward mental health initiatives, took place this year on Wednesday, January 29. The theme of this 10th annual Bell Let’s Talk campaign was “Mental Health: Every Action Counts.” The University of St. Michael’s College (USMC) also followed along with this campaign, hosting its own event the same Wednesday from 11 a.m. to 3 p.m., open to all students and faculty.

A few of the ways in which the campaign drew awareness this year included the hashtag #BellLetsTalk, which donated 5 cents toward the mental health cause with each use, its Snapchat filter, and its Facebook frame, as well as texts sent. Retweeting Bell’s tweets on the day of January 29 also ensured donations toward mental health initiatives.

It was recorded that on Bell Let’s Talk Day, 154,387,425 interactions were made through social media and $7,719,371.25 was donated toward Canadian mental health initiatives. This year too it was recorded that 86% of Canadians reported that they are more aware of mental health issues since Bell Let’s Talk first began. All of these funds raised go toward: Strongest Families Institute, Peguis Foundation, William Osler Health System Foundation, Fondation de ma vie, Bear Clan Patrol, and Université du Québec à Montréal amongst numerous other foundations.

In support of Bell Let’s Talk, USMC held its own event in the COOP. This was a way to provide mental health awareness while including fun de-stressing activities for students. USMC hosted the event in order to provide awareness for mental health and all of the different ways that symptoms can be demonstrated in students.

The event included spreading awareness surrounding important issues of mental health within the university atmosphere. Information on how to deal with friends, family, work, and so on were discussed as well as ways to de-stress which were also included in conversation.

If students are interested in getting more involved in mental health activism, there are a variety of mental health first aid events for students to learn about on campus. These other events provide all kinds of life tools, from viewing symptoms of depression and anxiety in people around you, as well as what steps you should take if you ever found yourself in an emergency situation. More specifically, there are workshops on how to deal with specific groups of people as well. For more information about mental health first aid visit https://www.mhfa.ca/.

USMC’s own event included lots of music, balloons, and discussions among the students in attendance. The University of St. Michael’s College Student Union (SMCSU) also took part in the event providing markers and crayons which many of the people in attendance took to make positivity signs. Once the signs were completed, they were hung around the COOP, surrounding the room with positive messages and inspiration for all the students and faculty to view. In addition to the signs, students also participated in making Do-It-Yourself stress balls.

The event also included therapy dogs. There were three different types of therapy dogs available in the COOP to help students relax and de-stress. These therapy dogs are also used during exam season at all of the exam jams put on by the Arts and Science Student Union.

The event provided students with an outlet for de-stressing and engagement while reflecting through the initiatives associated with Bell Let’s Talk. SMCSU established all kinds of activities which provided a space for students to openly learn and engage with mental wellness and awareness. 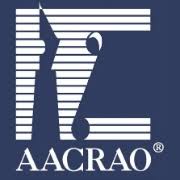 A Transition in Student Transcripts at U of T 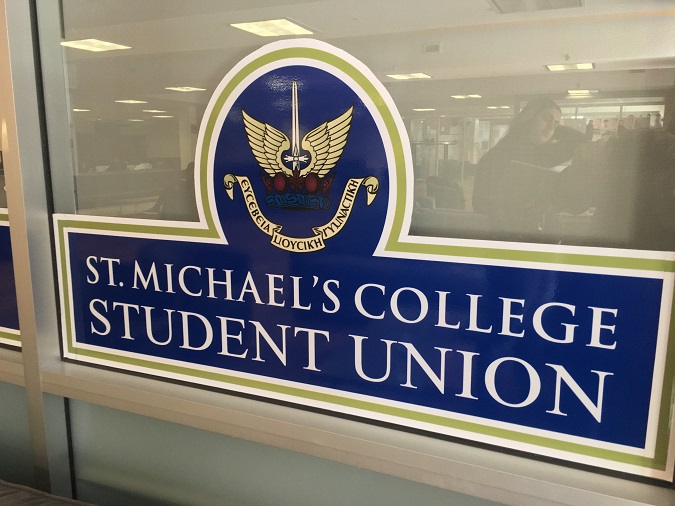 A Guide to Your SMCSU Candidates (Part 2) 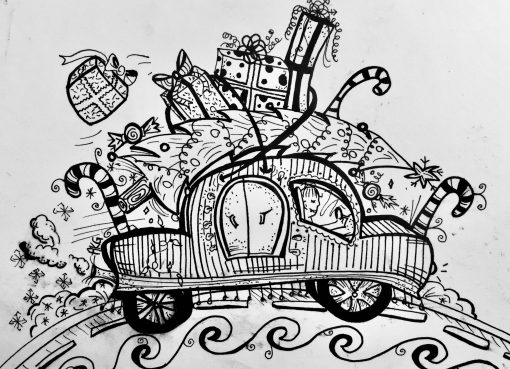 Illustration by Ana Garza, The Mike IllustratorSt. Mike's will be hosting a series of events in celebration of Christmas Sabrina Daniele, Managing EditorThe University of St. Michae
Read More