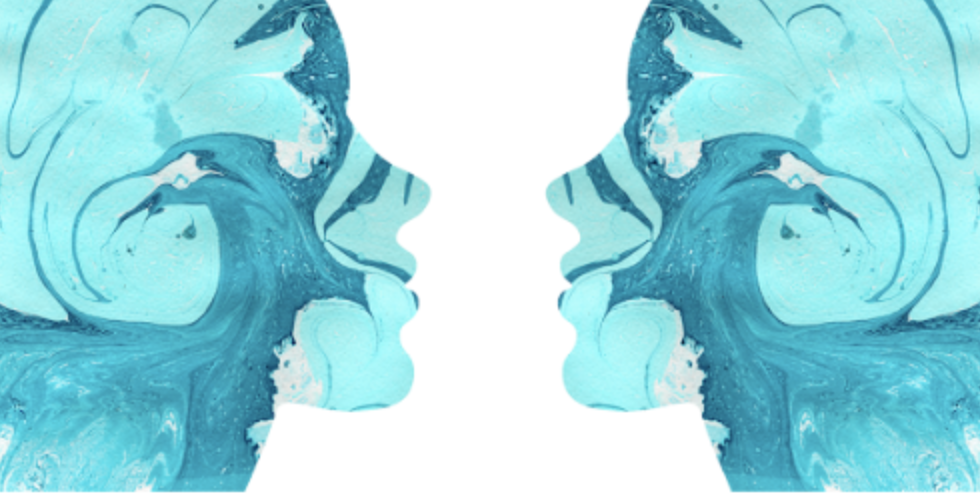 The Final Report of the Presidential & Provostial Task Force on Student Mental Health was submitted to the President and Provost in December 2019 and was released January 15, 2020 along with an Administrative Response.

The Task Force on Student Mental Health was first introduced in May 2019 when the University of Toronto’s (U of T) President Meric Gertler announced that the university would implement a four-part plan of action on student wellness and mental health.

The four-part plan included: a review of student health services and delivery at the university, a review of the coordination of services among the three campuses, exploring expansion of community partnership, and a look at the spaces which offer mental health services at the university. The Task Force also examined the “culture of excellence” at U of T, as well as institutional policies which have the potential to effect student mental well-being. With this four-part plan now completed, the Task Force has reached its Final Report, which calls for major changes to mental health services along all three of U of T’s campuses.

The Final Report comes as a result of immense student feedback and several rounds of in-person consultations. The Final Report begins by stating, “We heard again and again that we cannot address and support mental health and well-being at the University of Toronto without looking at the fact that our culture may be an important contributing factor to the challenges that our students face. The perception that U of T does not care about student mental well-being is a narrative that needs to change.”

“The opinions voiced by students, staff, and faculty throughout this process emphasized that the community is hoping to see transformative action and change on the issue of student mental health. There is considerable uncertainty in the university community regarding the response to this report and what specific actions will follow. To help address these concerns about next steps and to ensure that dialogue on these important issues continues, the Task Force has two final recommendations,” as stated in the Final Report.

These final recommendations include establishing a wellness advisory board of students, staff, and faculty to keep the conversation going and review progress as well as assess outcomes of this report including the establishment of a timeline for review. The second recommendation includes utilizing U of T’s internal expertise in mental health research to establish an institutional strategic research initiative fund which will be focused on student mental health.

The Final Report also states, “We strongly recommend that the university strengthen its partnership with CAMH to provide ongoing and consistent care for students with mental health issues. All three campuses’ health centers spoke about the benefits of existing partnerships with CAMH and expressed interest in expanding in these areas. Proximity to our downtown campus coupled with CAMH’s leadership in mental health — excellence in research education, group and individual care, and health promotion — make CAMH the ideal partner for U of T to strengthen the quality of care that the university is able to provide for its students on all three campuses.” In addition, it has also been recommended that the university should consider expanding its partnerships to reflect and support the diversity of students.

In terms of the role CAMH will play, Dr. Catherine Zahn, the President and CEO of CAMH, told U of T News that “CAMH will contribute the expertise and experience of leading youth mental health clinicians and researchers to assist [U of T] in carrying out this serious and important work.” As such, the partnership will have U of T and CAMH experts work together to provide increased clinical education programs in student mental health.

According to the Administrative Response, “The Task Force Final Report underscored that some of the spaces and facilities through which we provide student mental health services are not well-suited to their purposes and do not reflect the high importance we place upon student mental health. We will review these spaces and facilities across [all three campuses], in consultation with students and service providers, and we will make improvements accordingly.”

The Administrative Response also notes in regard to U of T’s “culture of excellence” that, “We are committed to changing specific practices or policies that may be counter-productive. We also believe that ultimately there is no conflict between a culture of academic excellence and a culture of caring. These values go hand-in-hand, just as equity, diversity, and inclusion are integral to our academic mission.”

In conjunction with this, the University-Mandated Leave of Absence Policy will also be reviewed to “clarify its scope and processes, and address common misconceptions about its implementation while reiterating the university’s strict adherence to legislation on privacy and the protection of personal health information.” The Response goes on to state that, “Shortly, we will also make public our approach to communications in the event of the death of a U of T student.”

Both the Task Force’s Final Report and the Administrative Response lament that student mental health is a priority and a shared responsibility within the U of T community. As such, the changes outlined and recommended in each report can be expected to be implemented and seen within the near future.